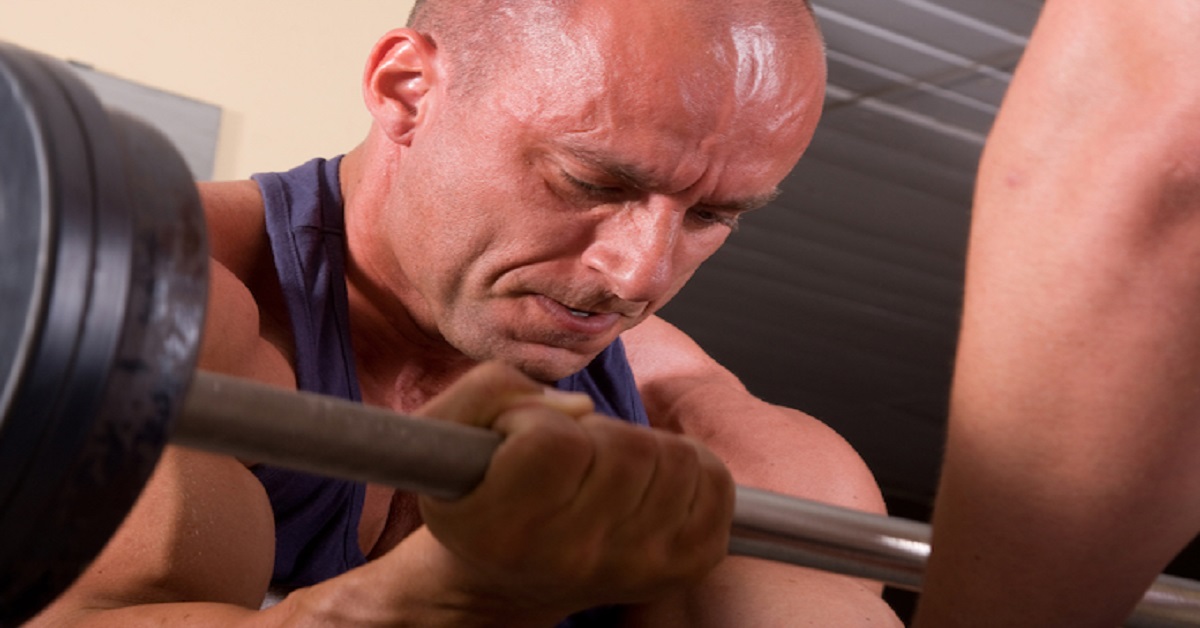 A popular method in bodybuilding is the 21-rep system, or simply “21s” for short. To give you a glimpse of how to perform this technique, here’s an excerpt from Robert Kennedy’s book Reps!:

“This is a method which was popular on the West Coast bodybuilding scene in the fifties and sixties. Let’s use the barbell curl as an example.

Begin by selecting a weighted barbell that you can curl eight or ten times. Proceed to curl it to the halfway position only – seven reps. After this, without any pause whatsoever, do seven more curls from the halfway position to the top where the bar reached the base of the neck. Finally, again without pause, perform seven complete curls using the fullest range of movement possible. That’s the 21 movement.

This technique should not be performed for every exercise, but certainly it can be used for most. It is especially effective in arm, back, shoulder and chest exercises. Writer Bruce Page claimed to have put a full inch on his biceps, when all else failed, by using the 21 barbell-curl system for five weeks. You may not obtain such remarkable results, but then again, it could be the challenge your biceps need to stimulate them into new growth. You’ll never know if you don’t give it a shot!”

Another way to perform the 21 method involves cutting the reps in thirds rather than halves as described above. So if you a curling a barbell, start with 7 reps in the bottom third of the movement, followed by 7 reps in the middle third, and then finish off with 7 reps at the top third. Go from one range to the next with no rest in between. Use a weight that you can curl 10 times to start with.

Try both methods and see which one, or more appropriately which “21” works best for you!