The Value of Isometric Training 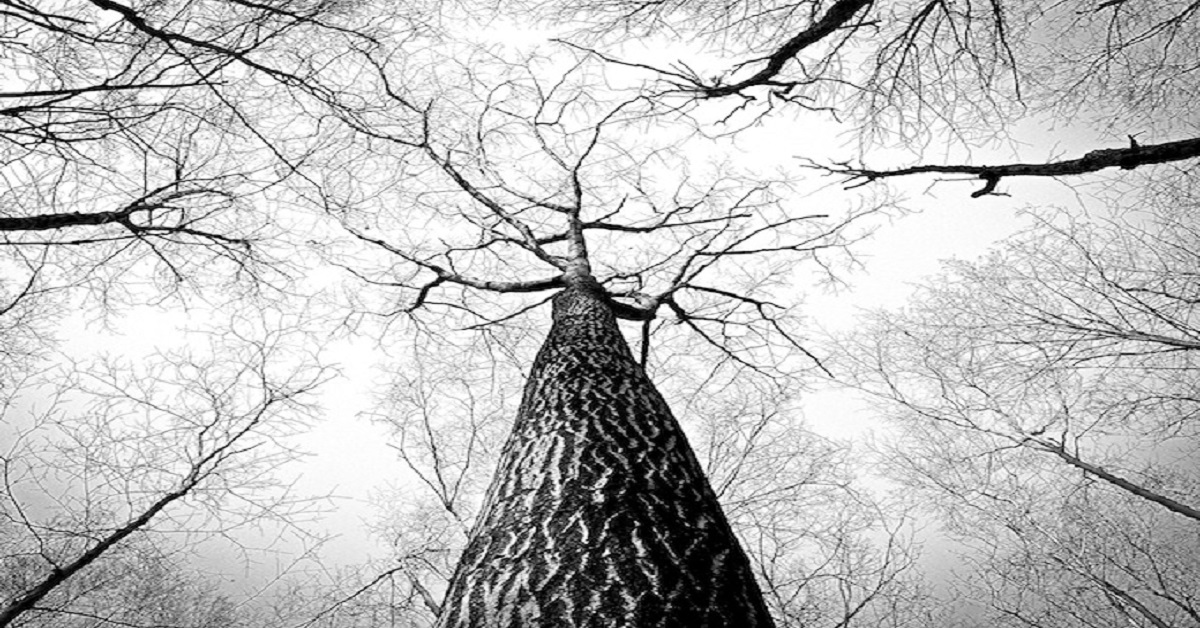 There’s no better demonstration of the value of isometric (static) training than in the book The Spiritual Journey of Joseph L. Greenstein: The Mighty Atom by Ed Spielman. It happens during a chat between a young Joseph Greenstein (at the time he was named , but you may know him better as “The Mighty Atom”) and a champion wrestler from India named Gama, who’s considered as one of the greatest wrestlers of the 20th century. Here’s how the conversation went:

“Gama, may I ask you something?”

“Your opponent was very big…”

“How?” Yoselle asked in wonderment.

“It’s really quite simple,” the Indian said good-naturedly. “In the Punjab, where I lived there was a large tree behind my house. Each morning I would rise up early, tie my belt around it, and try to throw it down.”

“A tree?” the boy marveled.

Take-Home Message: Whether you are pushing or pulling against an immovable object, pausing during any portion of a lift, or wrestling a large tree, isometrics can be quite effective. Make sure to use them regularly in your training.