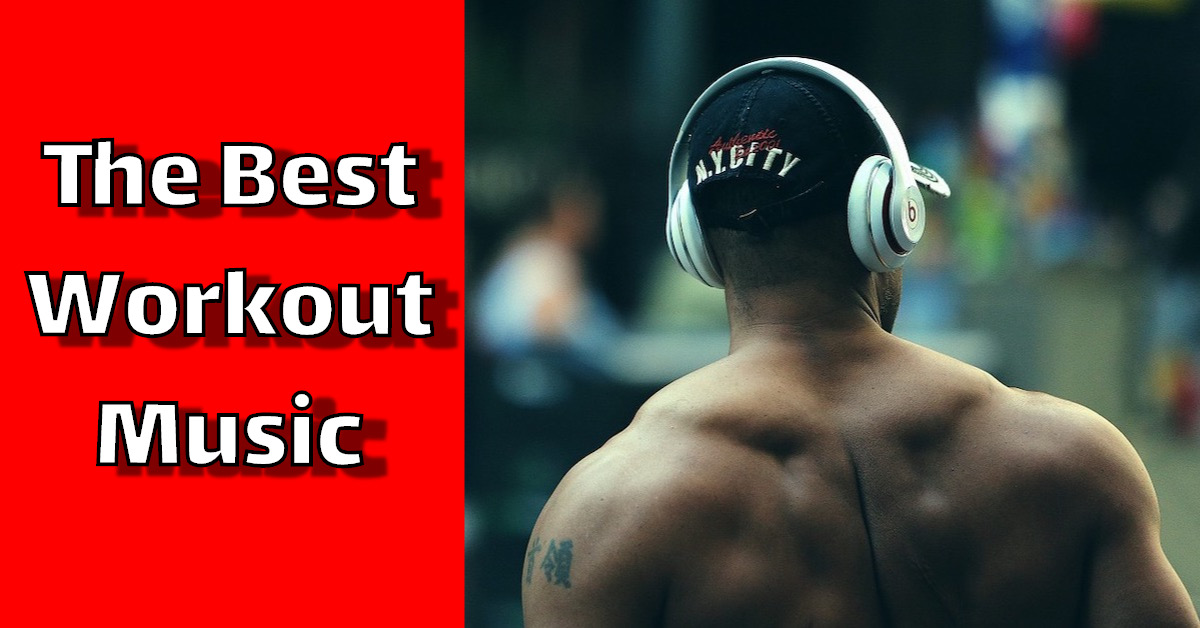 Cueing the right muscles at the right time can be useful during strength training. Next time you deadlift, crank this song!

In all seriousness, music can have a profound effect on your training. Pick the wrong song and it can compromise your performance.

To understand how music can affect your performance, take a look at the classic inverted-U arousal curve. Think of soft music at one end and heavy metal at the other.

If you come into a workout all jacked up on caffeine and ephedrine, blasting vintage Metallica may not give you the results you were hoping for. It could overstimulate you and compromise performance, especially on a technical lift. No, you don’t have to play Kenny G, but it may be best to have no music at all at that moment. (Some actually do better with classical music in the background, believe it or not.)

As you fatigue, however, you’ll need the stimulation. It’s time to crank up the tunes then and shift the curve appropriately. A good tip would be to save your favorite song or the “heavier” stuff for a big lift, when you’re trying to set a PR for example.

Research shows that music can help you manage fatigue better and improve your performance in the gym. It does so by decreasing perceived exertion, increasing blood flow and lactate clearance, reducing pain and discomfort, and allowing you to train longer and more intensely.

There’s no doubt that music can be a powerful weapon during your workouts. It’s been used for centuries to raise the testosterone levels of warriors and soldiers going into battle, but use it wisely! Don’t blast anything aggressive while you’re introducing a new movement or as you taper. Pull out the “heavy” artillery when you need it – not all the time – or else you’ll become desensitized and it’ll lose its effect.