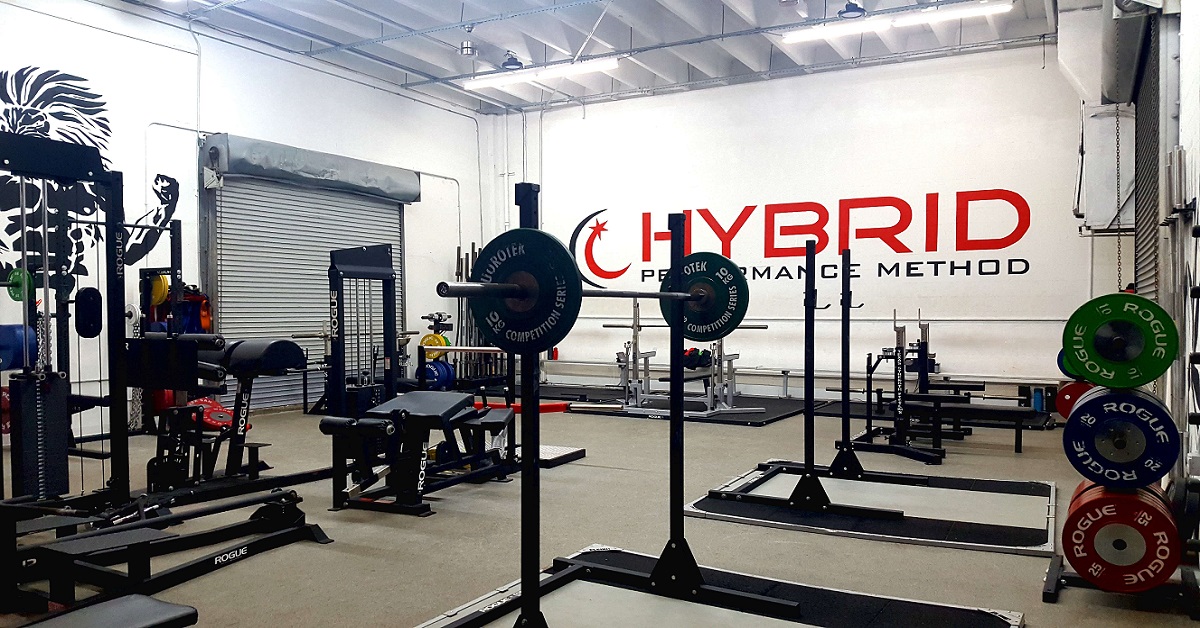 In the iron world, we’ve seen muscle magazines, nutritional supplements, and training equipment come and go over the years. Sometimes for the good, like soy-based proteins, liquid creatine, kettlebells (don’t worry, they’ll fade soon), and sometimes for the bad, like Rheo Blair’s protein, some of Arthur Jones’ original Nautilus equipment, and magazines such as Muscle Media 2000 (every issue before July 1997 when they dropped the “2000” from the name), Body International (all 2 issues of it), Built (only 1 issue published in the Fall of 2007 but so much potential) and Testosterone (Fall 2002 is my favorite issue). I’m sure you can think of many more examples.

Muscle devices are no different – some survive and are still around today while others are extinct and no longer available, but the truth is that you can always find an alternative to do the job. All it takes is a little weight room ingenuity.

A pretty neat device that is no longer in production is the Formulator. By locking directly on your hands and eliminating the grip, the Formulator raised forearm training up a level both literally and figuratively. According to the original marketing: “You’ll feel the Formulator difference in your first workout. You’ll never return to traditional barbell forearm training again.” I wouldn’t go that far, but it was a nice alternative.

You can “formulate” your own knockoff using a pair of adjustable stirrup handles with hand supports like the ones shown at this LINK.

Attach those handles to a low pulley, sit on the floor with your legs bent at 90 degrees and feet flat on the floor, lock your hands into the handles, brace your forearms against your thighs, and perform wrist curls.

Everyone does work for the back part of the lower leg, but hardly anyone does work for the front part. The tibialis anterior, the major shin muscle, is quite often neglected and it’s unfortunate because a significant discrepancy between this muscle and your calves can limit growth. Several loading options exist for the tibialis raise. Some people have access to a dynamic axial rotation device (DARD), but most people use a resistance band. Well, another option involves a cable using the same adjustable stirrup handles as above.

Raise your legs slightly off the ground (a foam roller works well for this). Since the range of motion is fairly short, make sure to pause for a second or two in the contracted position. Don’t go too heavy – it’s best to do higher reps on this exercise. And to get a mind-blowing pump of just about every muscle between the ankles and knees, superset the seated tibialis raise with the seated calf press. Planning to do multiple sets in this manner is like planning to go out for a night of heavy drinking: Make sure you have a designated driver to get you home!

When you perform a conventional lateral raise, you have three joints in play: the wrist, elbow, shoulder. However, by supporting on your upper arm rather than holding it in your hand, you eliminate the first two joints and direct more of the resistance onto the shoulders. There is a device called the Force, which is used for this purpose, but you could save some money by simply supporting a weight plate on your upper arm. You can even support several weight plates if you wish by using a loading pin.

Try this: Perform a one-arm dumbbell or cable lateral raise until failure (or until “refusal” as Dr. Angel Spassov puts it), and then support a 25-pound weight plate on your upper arm and keep going with bent-arm laterals until your shoulders refuse to do anymore. Always start with the weaker side first. If you’re a metrosexual, do your hair before you complete these extended sets because you won’t be able to raise your arms afterward!

Remember to stretch the internal rotators between sets. Here are some examples:

There’s a vicious rumor being spread by unknown parties that you should probably know about. Now, this rumor is pretty ugly so be prepared: there are other abdominal movements out there besides sit-ups and crunches! The ab rollout is one of them.

To do this exercise you can pick up a Power Wheel, which is nothing more than a beefed-up lawnmower wheel with a pole through it for handles, or you can simply use an Olympic bar with a pair of 25s acting as wheels.

Get yourself in a push-up position with your hands on the bar about shoulder-width apart. Start with your knees on the ground at first, and once that becomes easy you can go with your toes on the ground. Now, brace the abdominals as if someone is going to punch you in the stomach, and then roll the bar forward. Go only as far as your strength will allow – don’t kill it at first – gradually increase the range within your limit. Trust me, with your legs fully extended, you don’t need to go far to really feel this exercise! Make sure to keep that core tight throughout the movement.

I remember once around the mid-90s, I was at my brother-in-law’s place. We were watching television and while channel surfing, we came across an infomercial for another popular abdominal device: the Ab Roller. My brother-in-law looked at me and said: “If you want one of those, I can make it for a fraction of the price. All it’ll take is a quick trip to The Home Depot for some material and a few minutes in my workshop.”

I took him up on his offer, and in no time I had an ab roller custom-made for my body structure. Granted, it took more than a few dollars and a few minutes to get done, but it wasn’t bad. How much action did that thing get? Well, you can count on one hand the number of times I used it. Just as quickly as the Ab Roller fell out of favor in the market, it fell out of favor with me!

Many muscle devices will come and go over the years. Some hang around for a long time, and others leave very quickly. Sometimes it’s best to pick up the real thing, but many times, if you put your mind to it, you can find a close alternative right there in the weight room.