Writing Articles for Pay in the 21st Century 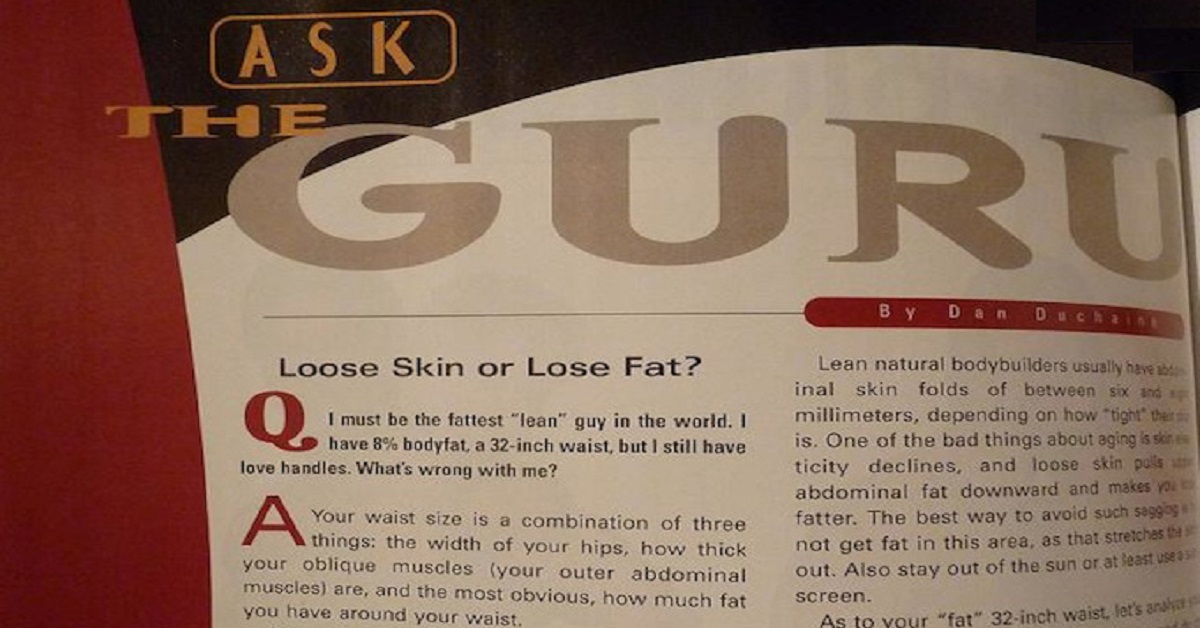 I must admit that writing articles for pay is not like it used to be. At one time you were compensated quite nicely for your written work. Some guys in the industry were making thousands for each piece they submitted. The late Dan Duchaine, for instance, was paid as much as $2 per word for his articles back in the ‘90s.

These days it’s a different story. Last year, for example, I had close to twenty articles published in seven different publications (two in print, the others online) and I made a few thousand dollars for my efforts – not enough to make a living, of course, but enough to take my family on a nice vacation.

Most publications will not pay for your articles any more, but you can still profit indirectly. Case in point: The 3 Mistakes Nearly Everyone Makes in Their Fitness Warm-up. This was my second article published on Mercola.com, one of the largest health websites on the Internet. I was not paid for that article, but I did profit handsomely from it as I discuss in The Business of Personal Training.

How do you get your articles to appear in a major publication in the first place?