Which Physique Do You Prefer: The New Spartacus Or The Old Bosco? 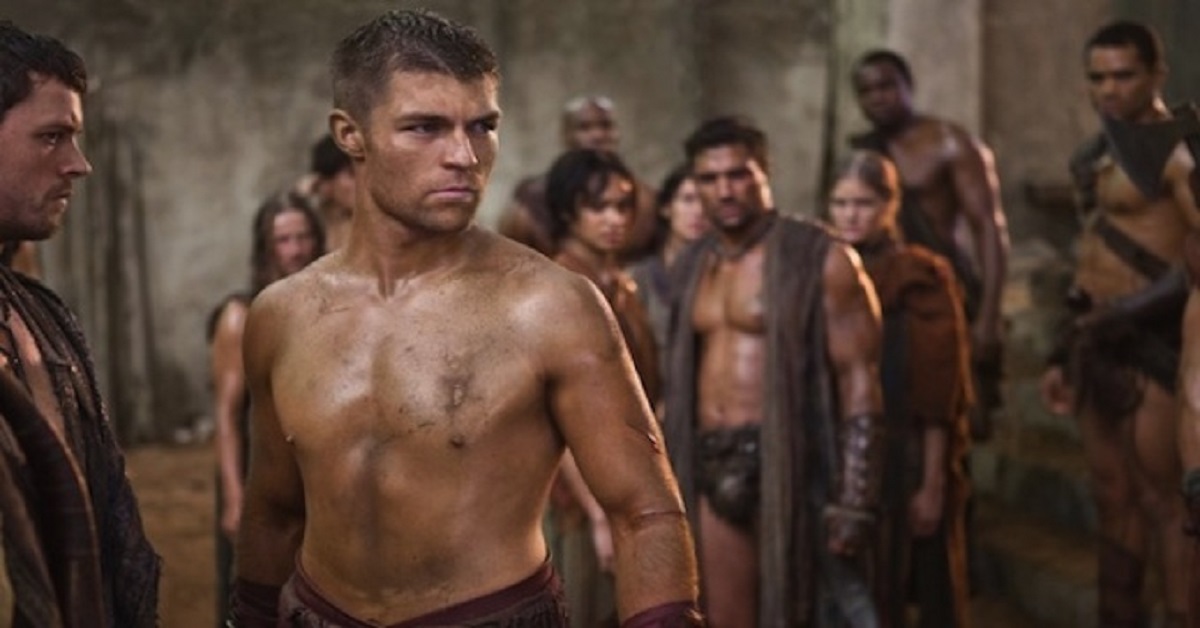 One of my favourite shows on television was the Starz series Spartacus that ran from 2010 to 2013. The first season (Blood and Sand) and the following 6-episode prequel mini-series (Gods of the Arena) were great, but in the second season (Vengeance), they introduced a new lead actor who did not sport the type of muscularity a gladiator should have.

This is the type of physique you get from doing traditional, low-intensity, machine-based circuit training. If done properly, however, circuit training can build some serious muscle. Find out how to do it in Modern Muscle Moulding: Taking Circuit Training To A New Level!