Turn The Other Cheek 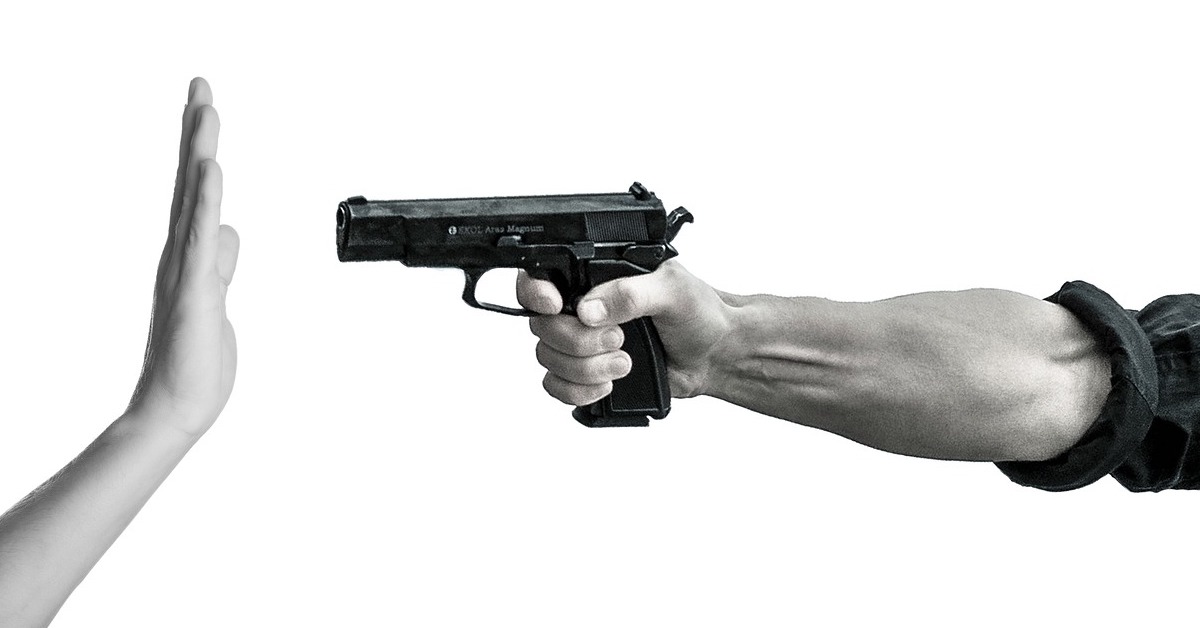 Testosterone is linked to aggression, but perhaps not in the way you think it is. Contrary to popular belief, high levels of aggression may be a result of low levels of testosterone. Those with low testosterone levels try to assert themselves through aggression and they fly off the handle quite easily. On the other hand, those with high testosterone levels display controlled aggression. The alpha male struts around with an air of confidence and nothing bothers him. You can push his buttons a bit and it’s no big deal, but if you push too far, look out!

Building muscle is a great way to increase testosterone or use more of the testosterone that you have as I discussed in a previous post. Among many perks, having a decent amount of muscle on your frame looks good, feels good, helps you lift heavy stuff when you need to, and when trouble comes knocking can provide some armour and artillery… but just because you have a loaded gun doesn’t mean that you need to use it! Let me tell you about an incident that happened last week where I kept the “safety” on.

It was Saturday night and my wife and I were celebrating our 18th wedding anniversary. We rented a hotel room in downtown Toronto. Just after 5:00 p.m. we went for a nice dinner, followed by a concert at 7:00 p.m., and then back to the hotel close to midnight.

As we were walking back to the hotel after the concert, we happened to stroll on to a street where no one was around. Two young guys were approaching us in the distance and as they got closer, one guy said: “Oh, what a nice looking couple!” He kept repeating it until they passed us. Then he said something that I don’t think my wife heard, but I did! I won’t repeat it, but it was derogatory and aimed at my wife.

Now at that instant, I felt my blood starting to boil and I had a strong urge to stop and confront the guy, but I didn’t. I kept walking. We made it to the hotel a few minutes later and no harm was done.

I’ve got to tell you, I replayed that little incident in my mind several times, but it stopped “dead” a few days later after I watched the movie Southpaw. I won’t spoil the movie for you. The point I’m trying to make is this: Being aggressive while lifting a heavy weight, that’s cool! Being aggressive after someone makes a comment, not so cool!