To All Pork Lovers 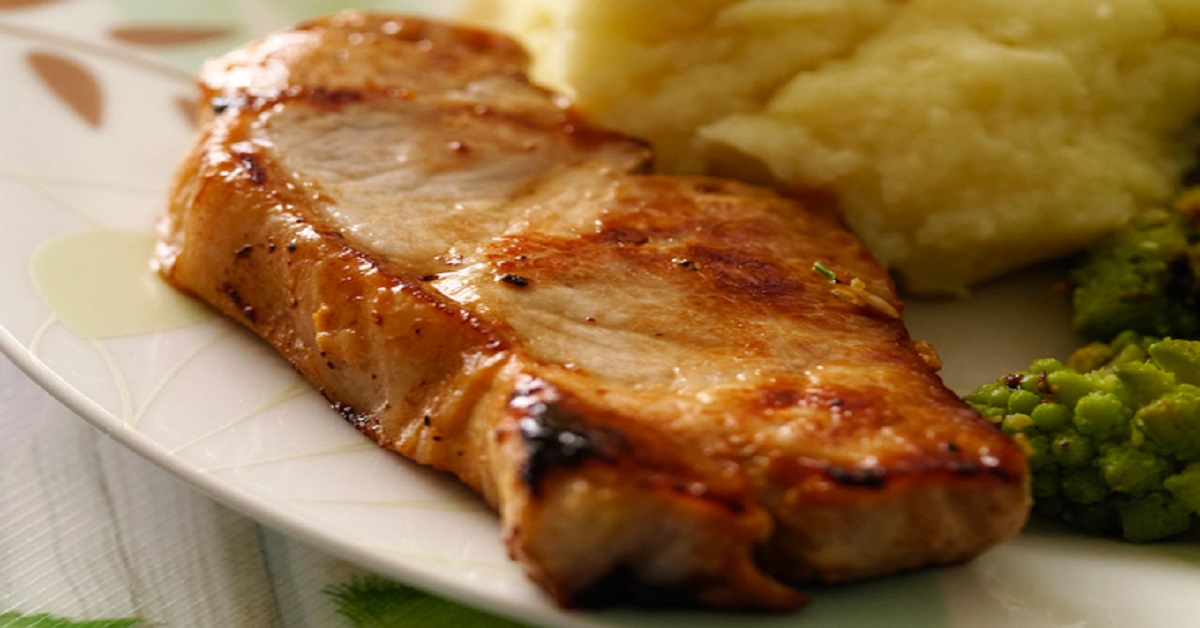 Next time you cook pork, make sure to marinate it first. Here’s an interesting study that I came across in the Fall 2011 issue of Wise Traditions (you can access the full paper online at westonaprice.org). The researchers looked at how pork prepared in various ways affect the blood. Five preparations of meat were used in the study:

All of the meats used were of the highest quality from sustainable small farms raising pastured livestock. The meats (1), (2) and (5) were cooked over low heat in a cast iron skillet for up to one hour, with a little water but no added fat, and salted to taste. The cooked meats were prepared well done. The bacon was cooked until slightly stiff, but not crisp or dry, and the prosciutto was consumed from the package without any preparation.

After consuming the pork, subjects were allowed to leave the laboratory, instructed to drink only water as needed, and to refrain from eating anything else. Five hours later, each subject returned to the laboratory for a post-meat blood test.

Okay, let’s get to the meat of the matter! Here are the conclusions from the study:

The results suggest that unmarinated cooked pastured pork may be unique in producing these coagulation effects on the blood, which also appeared quite rapidly, in less than ten minutes after blood draw, and did not clear up during an hour of observing the blood under the microscope.

Take-Home Message: Marinate pork 24 hours before you cook it in apple cider vinegar, add some salt, garlic and spices if you wish, and store it in the refrigerator.