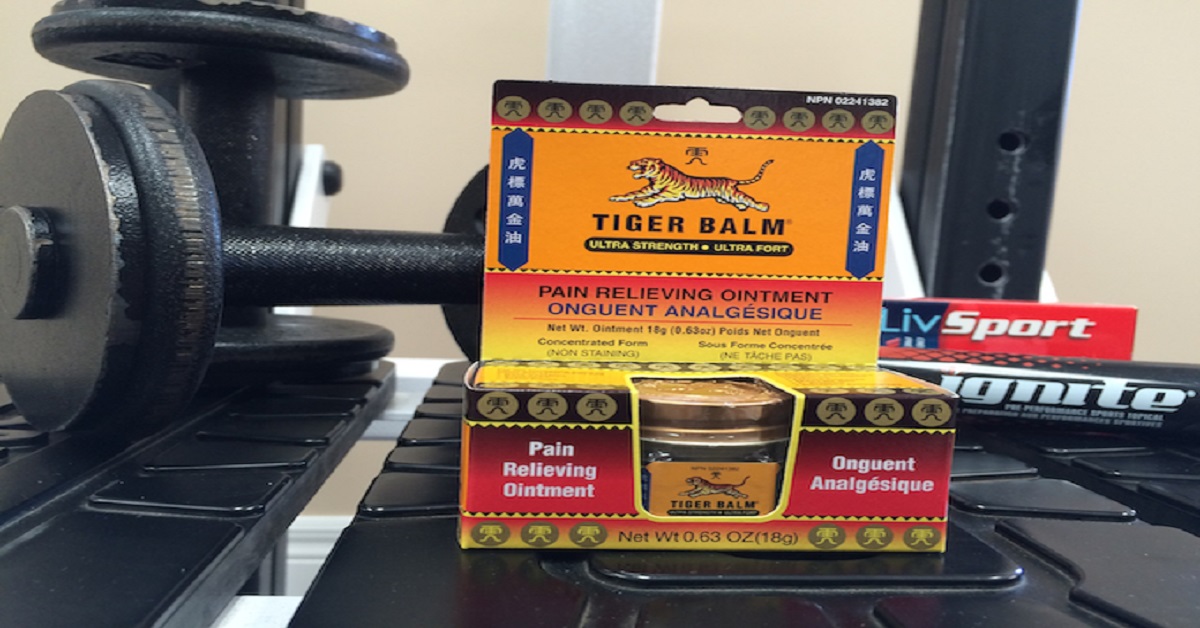 In the past, there was a great topical formulation that worked wonders for athletes. The product was called Zanagen Ignite. This heat to the area, significantly reduced pain, and produced a noticeable improvement in muscle performance and size. All you needed was apply Ignite about 30 minutes before your workout and were amazing!

Unfortunately, Zanagen shut its doors and Ignite was abruptly extinguished shortly after its inception. It’s too bad because it was a great product, but an alternative came along called LivSport Pre-Workout Cream. It, too, brought heat to the area and worked quite well, but like Zanagen, LivSport eventually burnt out and faded away and is no longer available on the “mass” market.

Fear not, though, there’s a natural topical remedy that you can use that works just as well. It was developed over 100 years ago and it’s probably sitting in your medicine cabinet right now. It’s good old Tiger Balm. Yes, the stuff that you rub on every once and a while to incinerate pain can actually increase muscle growth. All you have to do is rub it on the area that you plan to train. Do it right before your workout, or for an even better effect, rub it on during your workout.

The main active ingredient of Tiger Balm is camphor, which brings heat (and thus blood) to the area like the creams I mentioned above, but unlike those creams, Tiger Balm is relatively inexpensive, can be found at your local drugstore, and will likely not be pulled off the market anytime soon. Tiger Balm Ultra Strength uses only natural herbal ingredients that are quite potent. This stuff is known as the “essence of the gods” for a reason. It works!

Athletes from around the world have used Tiger Balm for ages during training to help them produce power for a long period of time without cramping. What many people do not realize, however, is that Tiger Balm can also help with muscle growth, especially with stubborn body parts like calves. The late Anthony Ditillo, an expert in the field of muscle strength and size development, claimed that he gained an inch on his calves by rubbing Tiger Balm on them between sets of calf raises. Again, it works!

If you plan to try the rest-pause method that I introduced on Tuesday, rub some Tiger Balm on your calves right before and immediately after the extended set. I think you’ll be quite impressed with the results after a few weeks.