Things Happen For A Reason 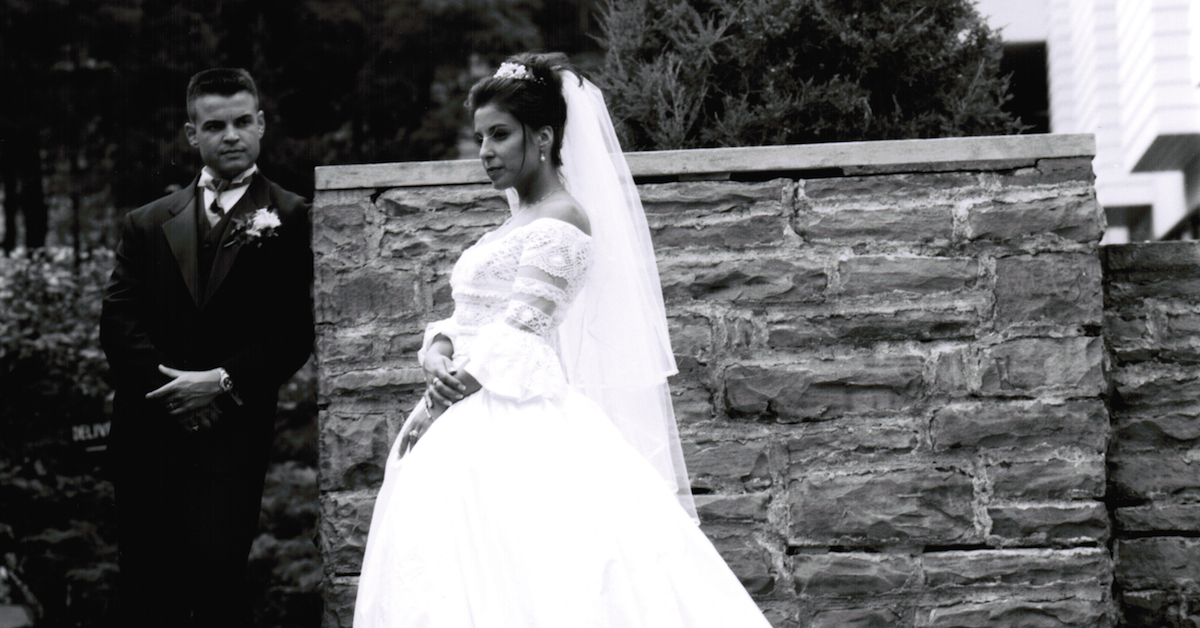 Warning: This is not one of my typical training-related blog posts. If you’re looking for information that will help your career as a fitness professional, personal trainer, or strength coach, don’t go any further. But if you’re interested in an experience that may help you as a human being, read on…

It was the summer of 1986. School had just ended for the year and I decided that it was time to make some money. There was a part-time position available at a grocery store not too far from my house called Miracle Food Mart. I went in for an interview. They told me that there were ten people applying for the job and that I would be notified by the end of the week if I was selected.

Well, the week came to an end and there was no phone call, so I decided to try my luck at another grocery store that was even closer to my place called I.G.A. I went to the store, filled out an application, was interviewed on the spot by the manager and offered a job, which I happily accepted. I started working the very next day.

Later that week I happened to receive a call from Miracle Food Mart asking why I missed my shift. Apparently, I was chosen for the position, but someone forgot to notify me. Of course, I had to let that job go since I had already started at I.G.A.

Why am I telling you this little story?

It was at I.G.A. that I met a co-worker named Mary Vetro, who ten years later became Mary Catanzaro, my wife. If someone had called from Miracle Food Mart to notify me when they were supposed to, my future could have turned out very different.

Now fast forward to April of 2014 when I experienced a biceps tear that needed to be surgically repaired. At the time, my daughters were involved in numerous dance competitions in both Canada and the U.S., and my wife was with them the whole time. Our four-year-old son needed to be looked after and I was drowning in work during that period. With a major speaking engagement a few weeks away and a heavy client load, pardon the pun, but I needed a hand! My mom stepped up to the plate.

I don’t get to see my mom much. I typically work late at night, our kids are involved in so many activities, and weekends are usually crazy, it leaves very little time for us to get together. Since my mom lives about an hour away from us, you need to allocate almost two hours for the car ride alone. To make it even more challenging, my mom has been spending the winters in Florida, so she’s gone pretty much half the year.

But when she heard about the situation, she immediately offered to help, and help she did! She shared the load looking after my son with my in-laws… she made all my meals… she drove me around… she washed my clothes… you name it, all that “motherly” stuff she took care of. I was able to continue working without interruption, and I was able to heal in the process.

Why am I telling you this little story?

Because it’s been over ten years since I’ve had an injury of this magnitude. In fact, in the past two years, I haven’t experienced even a minor issue. I’ve been going strong, perhaps too strong, and finally something gave – my left biceps tendon to be exact!

I’ve been racking my brain trying to figure out why this occurred. My nutrition was spot on. I was getting regular feedings of high-quality food. My sleep was great, 7-8 hours a night with an afternoon nap on most days. Stress levels were very much under control. My training was going fantastic. Everything seemed right, so why did it happen?

The leading theory I came up with was overuse after the terrible winter we had last year. Between ice storms and heavy snowfalls, I was out often multiple times a day trying to clear snow and ice so clients wouldn’t kill themselves outside my gym before I was able to kill them inside it! I wrote about it in a blog post early in the year titled Why I’m Not Gaining Weight This Winter.

I settled on that excuse, that was until I noticed the transformation that my mother went through. You see, the entire time she stayed with me, we pretty much ate the same meals, she just ate a smaller amount. My wife had given her some paleo books to read and my mom started experimenting with different recipes. She asked plenty of questions, and I gave her plenty of answers. When we were in the car, I had my audiobooks on and she listened.

My mother discovered a new approach to eating and living. She ditched processed foods along with her cholesterol pills. She started exercising and moving more. All the stuff that I had been preaching for years that was never taken seriously became a reality once she started living it. As a result, my mother dropped thirty pounds, her aches and pains disappeared, and her health improved considerably.

It dawned on me the other day, perhaps this injury occurred for a non-physical reason? Perhaps it had nothing to do with me whatsoever? Was it a cruel way for me to spend more time with my mother? Maybe, but something else came to mind: Perhaps it happened on some strange metaphysical level to help my mother? Who knows?

Whenever something “bad” occurs, I always try to look for the “good” in it, and I try to learn from the experience. The bright side of this story is how it helped my mother. It wasn’t so obvious at the beginning, but it’s clear as day now. Spending more time with my mom was just an added bonus.

We all make mistakes, that’s part of life. The key, of course, is to learn from those mistakes to avoid making them again in the future. What I learned from this injury is that you must take into account all activity outside the gym (exercise-related or not) and factor in greater recovery between workouts if necessary. Got it!

Whatever life throws your way, think positive and learn from it. It happened for a reason!