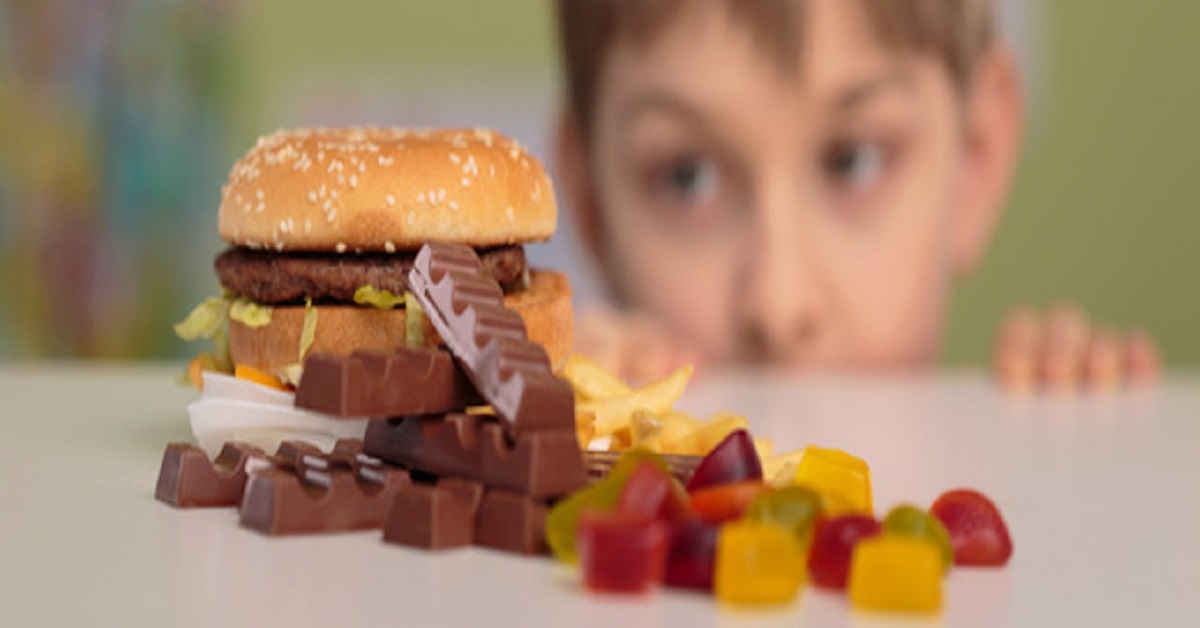 How many times have you heard your child say something along the lines of “but so-and-so eats junk food every day and they’re not fat?”

It’s true, some kids have such a fast metabolism that they could eat anything their little heart desires and not gain any weight, but just because they’re thin on the outside doesn’t mean that they aren’t fat on the inside. Research shows that thin individuals can have high levels of intra-abdominal adipose tissue and liver fat, which can increase their risk of .

I just finished watching a great documentary on Netflix called Fed Up. This is one movie that every parent and child should watch together. It was in that documentary that I heard the term TOFI, which stands for “Thin on the Outside, Fat on the Inside.” It’s basically another way of saying “Skinny Fat” and it’s an important lesson for our kids that they should never judge a book by its cover.

Bottom Line: Whether your kids are thin on the outside or not, take the Fed Up Challenge as a family and go sugar free for 10 days. Giving up sugar will be tough, but the rewards can be very sweet!