The Pros and Cons of Detraining 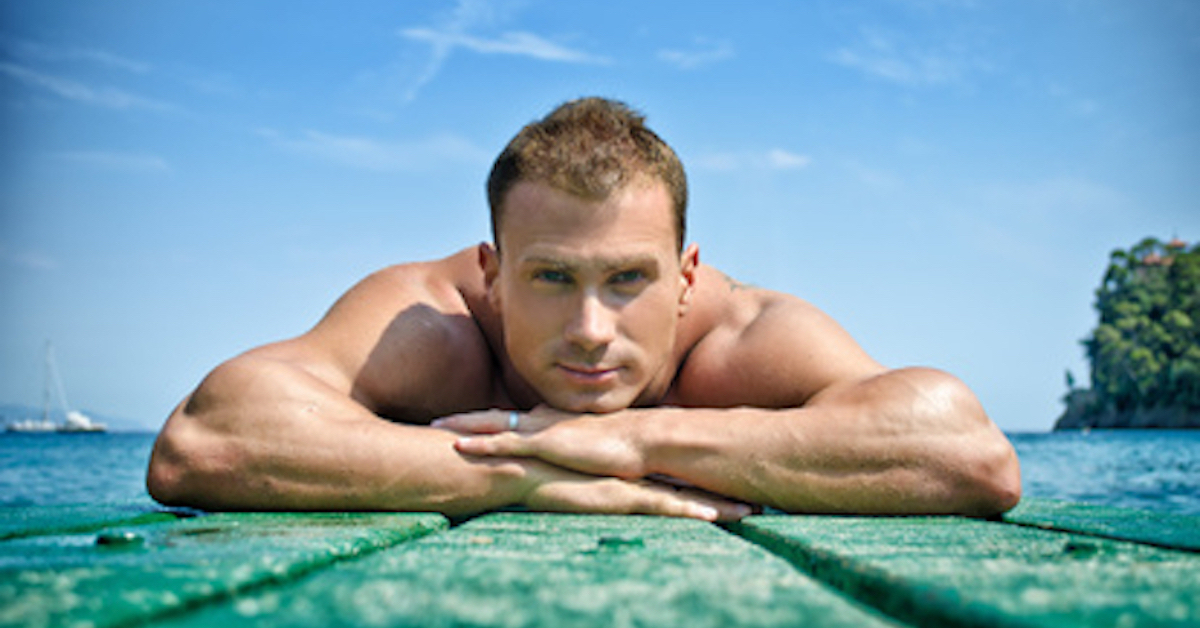 Every year, many professional bodybuilders take an extended leave from training. They do this for a few reasons. Of course, the rigors of training and dieting to enter a competition in peak shape can take its toll on anyone, both mentally and physically, so it’s nice to rest a bit before going on the hunt again. The layoff gives the body some time to heal. It also helps to rebalance the endocrine system, if you know what I mean!

But there’s another benefit: added muscle growth when you return back to training. The theory is that muscles can only push out the dense, fibrous bands of connective tissue that encase them (known as fascia) to a certain extent, and it’s the fascia that really limits muscular growth. By detraining and allowing muscles to atrophy, you can then nudge the fascia out further once you kick the hypertrophy process back in gear. Think of ramming open a door. You can have a few big guys try to push down a locked door without any luck. Now, get them to stand back a bit (the “atrophy” part) and give them a battering ram (the “return back to training” part), and it’s a different story. Once the door is open, there’s more room for growth!

Like many things in the strength training world, bodybuilders have made this “bigger after a layoff” connection through trial and error and many decades of experimentation. Now science is catching up.

In 2000, Danish researchers from the Copenhagen Muscle Research Centre discovered that “detraining following heavy load resistance training seems to evoke an overshoot in the amount of MHC [myosin heavy chain] IIX to values markedly higher than those observed prior to resistance training” (see table below). By the way, the MHC “IIX” in older literature was often referred to as “IIB.” Most of you should recognize the largest type IIB fibers as the ones having the greatest growth potential, so it stands to reason that the more IIB, the bigger you’ll be!

Of course, detraining will cause muscles to atrophy and there will be a loss of muscle size and strength initially, but the potential to increase above and beyond pre-atrophy levels does exist. To sweeten the pot, contractile speed, power, and/or explosiveness may also improve. In a similar study conducted in 2010, the same researchers came up with the following observations:

“We found that the MHC IIX boosting after detraining were accompanied by a parallel increase in RFD [rate of force development] in the trained muscles of the subjects. However, detraining also resulted in a loss in muscle mass that returned to levels comparable to that observed before the training period. This apparent boosting of the MHC IIX isoform with detraining (and potentially also by tapering) is highly interesting if the goal of a long-term training program is to increase the relative amount of MHC IIX in the muscle of a specific athlete, typically an athlete competing in an athletic event in which no endurance type of work is necessary and contractile speed, power, and/or explosiveness (RFD) are dominantly favored (e.g., a high or long jumper).”

So it appears that a three-month layoff from training may be the ticket for a potential boost in muscle size and performance gains, but proceed with caution if you plan to ride the “detrain.” As Andersen and colleagues (2005) point out in the following excerpt, these results may only relate to high velocity unloaded movements and may not benefit highly trained athletes:

“Some care should be taken when interpreting the functional relevance of the present results for athletic performance. Highly trained athletes have shown preferential atrophy of type II muscle fibers with two weeks of detraining, which would reduce the relative proportion of type II MHC. Thus, the present findings may not extend to highly trained athletes because of differences in initial muscle fiber size and level of conditioning. It should also be mentioned that muscles do not always function at maximal angular velocities and in unloaded fashion. Thus, it can be speculated that the present results may only relate to high velocity unloaded movements (e.g., punching, kicking, or smashing) but not to loaded movements like sprint running (load of body weight), jumping, and shot putting. Consequently, further investigations should be conducted in trained athletes involved in sports with high velocity unloaded movements.”

However, it seems that experienced athletes would indeed benefit by taking an occasional break from training according to recent Japanese research. As Ogasawara et al., 2013 have discovered: “with chronic resistance training, anabolic signaling becomes less sensitive to resistance exercise stimuli, but is restored after a short detraining period.” That detraining period was only twelve days – perhaps a much better compromise for an advanced trainee than taking three months off!

To stop training is probably the hardest thing to do for any seasoned strength athlete. No one wants to see all of their hard work erased. However, it is a way to recharge the batteries. Motivation returns. The body is fresh, free from injury, and ready to go. And those qualities that you seek — speed, strength, and power — may return with a vengeance. If you’re a bodybuilder, sure, you may start off with a smaller version of your pre-layoff self, but the potential for a bigger version exists during the post-layoff period. So go ahead and take some time off, but be ready to work and grow when you return!