The Most Important Variable for Muscle Hypertrophy 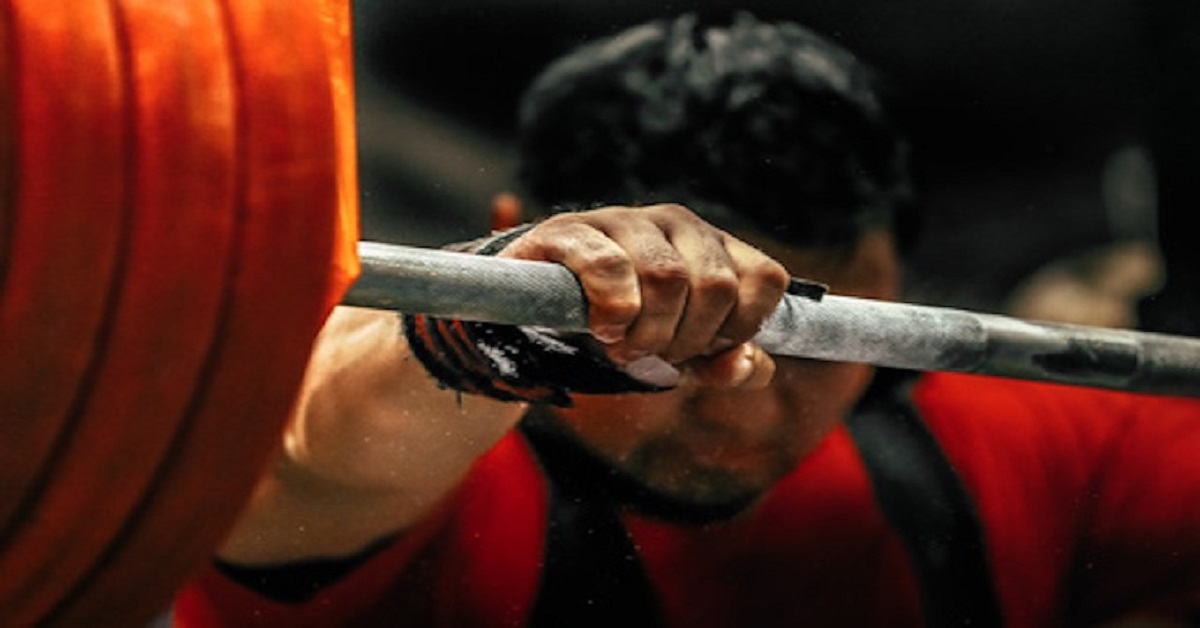 Several variables are important for muscle hypertrophy (growth), including how much weight you lift (intensity), how many total reps you perform (volume), and how often you lift (frequency), but there may be one variable that trumps them all…

Research by Burd et al., 2012 shows that intensities as low as 30% of maximum strength, when lifted to volitional fatigue, are equally effective at stimulating muscle protein synthesis as heavier training intensities (∼70%-80% of maximal strength).

Basically, you need to go to failure if you wish to induce an optimal amount of muscle growth with just about any load you lift (check out the excerpt below from Morton, McGlory & Phillips, 2015).

It appears that reaching contractile failure is required for optimal skeletal muscle growth. This can be achieved regardless of the repetition load. Manipulating variables such as time under tension or repetition-load may accelerate the time it takes to reach contractile failure by increasing muscle fatigue and enhancing the rate of motor unit recruitment, but they do not likely individually enhance MPS [muscle protein synthesis].

In contrast to current recommendations (American College of Sports Medicine, 2009), we propose that an important variable to consider in regards to the optimization of MPS and the subsequent hypertrophic response is to ensure, regardless of the load lifted, that loads are lifted to the point of contractile failure. Contractile failure, particularly when lifting lighter loads, often occurs when there is significant muscle fatigue and motor unit activation. Motor unit activation refers to the size and quantity of motor units recruited. The term “muscle fatigue” is frequently misinterpreted. Fatigue is the inability to produce maximal force; thus, muscle fatigue is the inability of recruited motor units to generate their maximal force output (Stephens and Taylor, 1972; Dorfman et al., 1990). Significant muscle fatigue is reached by activating and exhausting a full cadre of motor units (and thus fiber types) and, regardless of any RE [resistance exercise] variable, requires a high degree of effort. From a broad prescriptive standpoint, we have emphasized the need for a high degree of effort in performing RE (Phillips and Winett, 2010). We propose that the manipulation of a multitude of RE variables may mean much less in terms of stimulating hypertrophy than simply exerting a high degree of effort to achieve contractile failure.

The conclusion, on examination of these analyses (Peterson et al., 2005; Krieger, 2010; Schoenfeld et al., 2014, 2015), would be that exercise volume (load × sets × reps) and training frequency (sessions per week) are important variables that affect the hypertrophic response and to this list we would propose the addition of effort. Contrary to popular belief, muscle hypertrophy may not be significantly influenced by resistance exercise load (Schoenfeld et al., 2014)… Instead of any particular medley of RE variables, we propose that muscular hypertrophy is fundamentally driven by maximal motor unit recruitment and exercising until contractile failure.

Take At Least One Set To The Limit

Now it doesn’t mean that every set needs to be taken to failure, but at least one set should, and it’s usually best to take the last set to failure to accumulate enough training volume (workload) beforehand and then exhaust any remaining muscle fibers at the end. You can even go beyond concentric failure on the last set by trying to exhaust isometric and eccentric strength as well to really encourage growth.

From the mighty review by Wernbom et al., 2007, we get this summary:

Achieving recruitment of the greatest possible number of motor units in the target muscle(s) and making those motor units fire at higher rates for sufficient lengths of time are obvious prerequisites for inducing significant hypertrophy. Still, it appears that maximal loads are not necessary to ensure that these conditions are met providing that the training is performed with close to maximum effort in at least one of the sets. Thus, the results of this review support the typical recommendations with intensity levels of 70-85% of maximum when training for muscle hypertrophy, but also show that marked hypertrophy is possible at both higher and lower loads.

Bottom Line: Many different set and rep schemes will work to induce muscle hypertrophy, just make sure to put in an honest effort and take a least one set to failure.