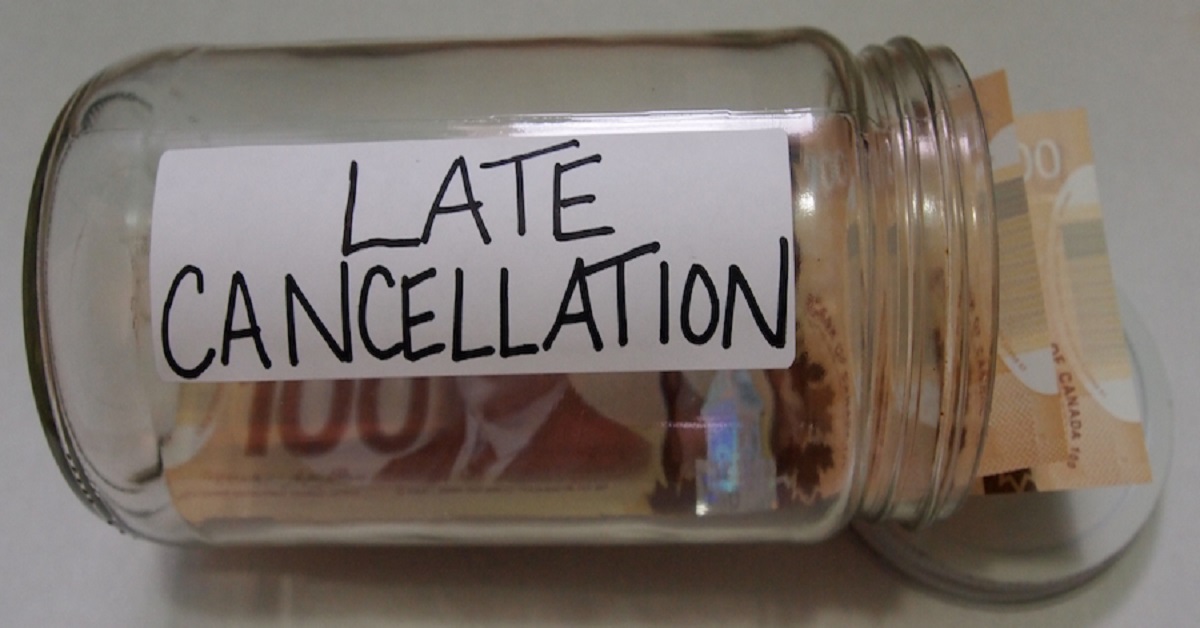 Not feeling up to a workout?

I just had a client walk in dragging her feet. She was sluggish and not really up to train, but she mustered the energy to come in. After just a few sets, her energy and mood improved. She got her second wind and felt refreshed, revived and motivated. All her lifts were up and ultimately, she had a great workout.

This is a common example. It happens all the time. Granted, there are some occasions where you need to cut back slightly on volume (not intensity) usually by reducing the number of sets in the workout, but often you’ll be surprised what a good warm-up can do to change your mood.

In the book Powerful Sleep, it’s mentioned that one of the worst things to do right after work is to lay on the couch. People end up nodding off and then it disrupts their sleep later on. Activity is better than inactivity at this point. Go for a workout, play with your kids, do something, but don’t lay down. You’ll sleep much better later on when it’s time to retire.

Now, why did my client come in if she wasn’t quite feeling up to it? Very simple, the “late cancellation” deterrent nudged her into the car and to the gym. Without this policy in place, she would have likely stayed home and laid on the couch. The policy is important for the trainer, for the client, and for other clients. Find out why and how to implement it properly in The Business of Personal Training.

If you do not have a trainer, a very simple deterrent to keep you from missing workouts is the late cancellation jar. Every time you skip a workout for any reason, you must put $100 in a jar and at the end of the month, donate that money to charity. No exceptions! Try it. Grab an empty jar and start now.

Tomorrow we’ll take a look at how you should proceed if you’re feeling sore. Until then, don’t miss a workout or you’ll pay for it!