The Drug of Choice (Part 2) 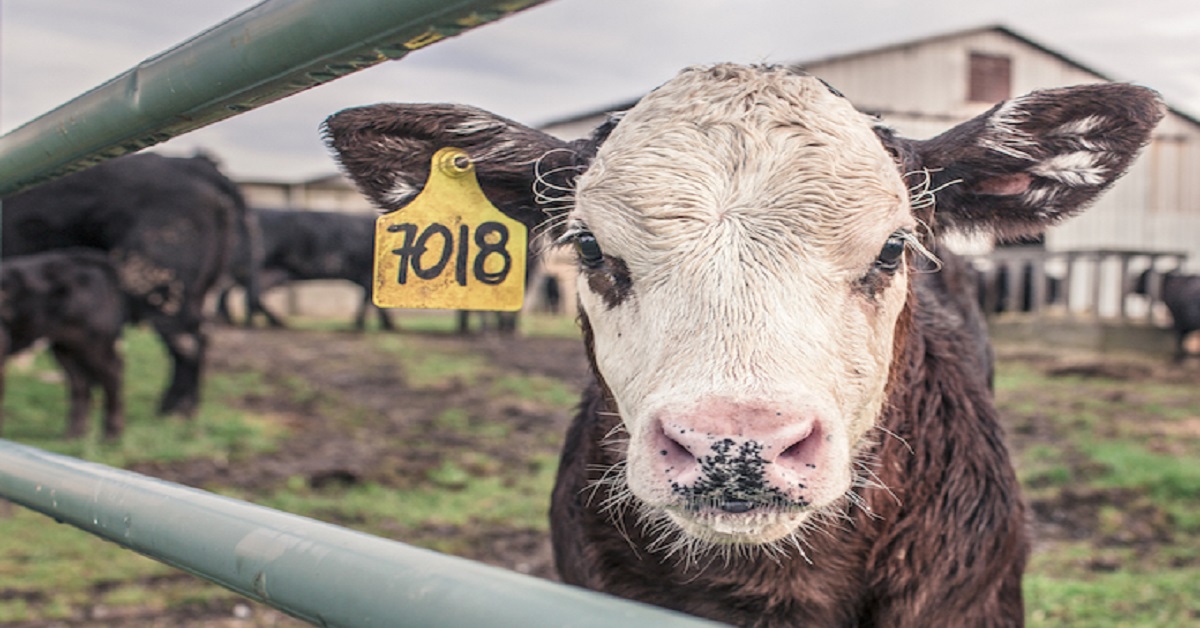 You know the detrimental effects of technology do not only apply to humans. The same fate occurs when we domesticate animals – they get fat and they incur disease!

According to Dr. Udo Erasmus, author of Fats That Heal, Fats That Kill, “terrestrial wild animals rarely have more than 5% body fat, except for bears that sleep it off in the winter. Animals that have to escape danger or fight to survive, whether they’re predators or prey, are generally very lean – usually around 3% body fat.” Erasmus points out that one of the leanest animals in the wild are warthogs at 1.3% body fat. Domestic pigs, on the other hand, contain 35-60% body fat!39 By the way, animal geneticists from the University of Illinois contend that the pig is one of the closest large animal species to humans.14,40

Much like a domestic animal, we no longer hunt for prey. We drive to the store to get it. We don’t even use stairs anymore – we use escalators or elevators. And we are either on the computer or watching television – the average Canadian watches around 29 hours of television a week, which equates to over 1,500 hours and 28,800 commercials a year.41-43 Heck, we don’t even get up to change the channel – we have remotes! Most Canadians lead a sedentary lifestyle – only 15% meet the minimum recommended standard of exercise each week according to a report by Statistics Canada.44,45

Then we have all this garbage food… if you can even consider it as food. Supermarkets are filled with processed, packaged, and refined foods that are doing nothing more than robbing nutrition (not providing it) and promoting obesity and disease!

Most of you should recognize the acronym S.A.D. as “Seasonal Affective Disorder”, which causes many people, particularly in northern climates, to become lethargic and depressed in the winter due to a lack of sun. Well, the acronym S.A.D. has another meaning. It also stands for “Standard American Diet”, and in today’s state of affairs, the standard American diet is quite sad indeed!

There is no argument that today’s technology has its benefits. We enjoy a standard of living that could hardly be imagined just a few decades ago, but at what expense?

About half of the Canadian population is overweight and around a quarter are considered obese.46 It’s even worse in the United States with close to two-thirds of adults overweight and nearly one-third obese.47-49 Here’s the scary part: over the past 2 decades, rates of overweight and obesity have more than doubled for adults and nearly tripled among children.50-52 In fact, childhood obesity today is almost 4 times greater in the U.S. and 10 times greater across Europe than in the 1970s!53-55

It is known that obesity brings many health hazards with it, including coronary heart disease, stroke, diabetes, and cancer just to name a few.56,57 Obesity is a very serious concern. We have to stop kidding ourselves that the problem is overstated and will go away in time. It won’t, but the good news is that obesity can be reversed. According to alternative medicine specialist Dr. Mark Wiley, “Obesity is not a disease; it is a self-induced health problem that causes disease and death. And because is it self-induced, it is reversible, preventable and, therefore, curable.”58 If you want to make a difference, you must be proactive and take charge of your existence, and the first place to start is with proper nutrition.

There are over 40 nutrients that the human body is incapable of producing at all or in adequate amounts for optimal health. These nutritional elements are essential for life and must be obtained from a dietary source.59

Contrary to popular belief, a carbohydrate is not an essential nutrient! There is no nutritional requirement for carbohydrates since the body is capable of converting other nutrients into glucose for energy through a process known as gluconeogenesis.61

Am I saying that we need to eliminate all carbs from the diet? Absolutely not! There are many nutritional factors found primarily in carbohydrates that are beneficial, such as fiber and various phytochemicals,61 but the standard American diet is loaded with processed and refined carbohydrates that are lacking many of these important nutrients.

Furthermore, people consume far too many carbohydrates than they require. Carbohydrates can provide immediate energy, or be used to replenish depleted energy stores (known as glycogen), which occurs primarily through physical activity.60 A popular slogan used by many of today’s fitness professionals is this: “If you want carbs, you’ve got to earn them!”62

So where do we start? Well, let’s take a look at Canada’s Food Guide.

I think Canada’s Food Guide is great… for about 25% of the population.

We’ll tackle that issue tomorrow, and then we’ll end our discussion with the prevalent use of drugs that exists today.