The Day A Budweiser Girl Showed Up At My Door 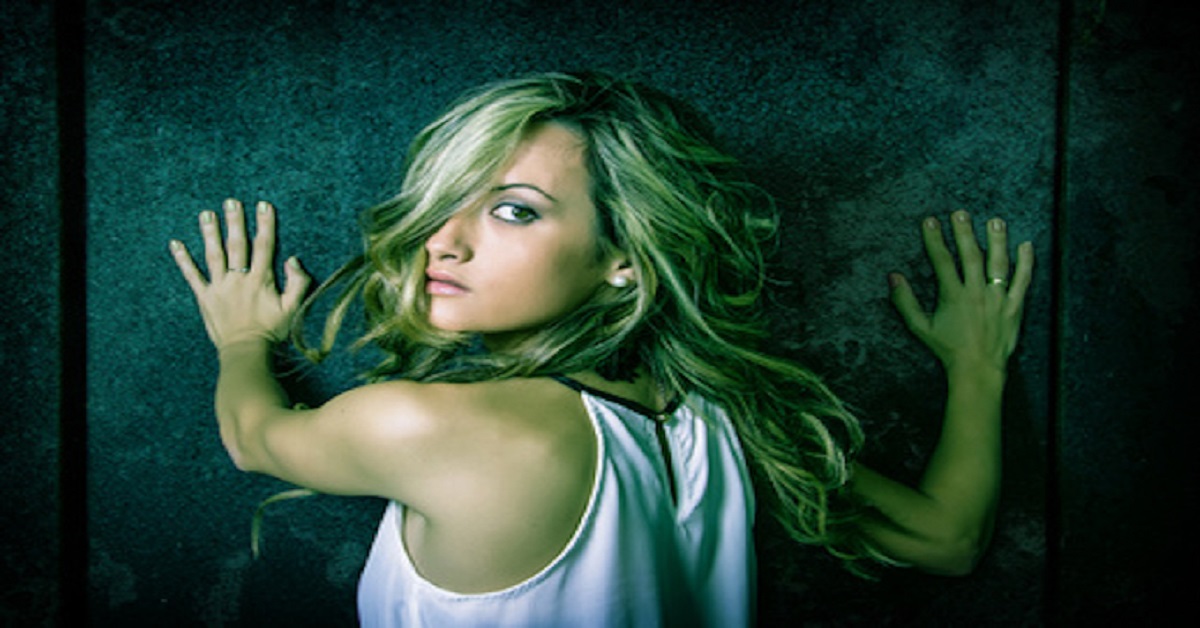 The Female Athlete Triad is a very serious health concern that many trainers should be aware of. It involves disordered eating, menstrual dysfunction and lower-than-normal bone mass formation often as a result of the societal pressure that many women face to be thin. According to the American College of Sports Medicine, “A young woman or girl who is determined to achieve a lean appearance or athletic success may attempt to excel through compulsive dieting and exercise.” Unhealthy weight-control methods are frequently used.

It is likely that you will be faced with at least one client in your career who is experiencing the Female Athlete Triad. I know I have. Let me tell you a story…

One day I received a call from a female in her early twenties who wanted to arrange a consultation. She mentioned that she was a Budweiser girl in pretty good shape but was experiencing a few problems. So we set up an appointment.

The day arrived. The doorbell rang. And when I went to open the door, a tall blonde wearing a white tube top, black mini skirt and high heels was standing in front of me… and to make the scene even more dramatic, the sun was beaming just perfectly behind her!

As soon as we got down to the basement studio and had a seat, I asked: “How can I help you?”

She looked at me for a second and before a word was said, she broke down in tears.

I was caught completely off guard – I did not expect that reaction at all! Of course, I offered her a tissue and told her to take her time, and when she was ready to speak, I was in for quite a surprise.

I’m sure you’ve heard the saying, “You can’t judge a book by its cover,” well that was definitely the case here.

This young lady was training on average three hours a day – an hour of weights and two hours of cardio. She barely ate and when she did, it was in the form of meal-replacement shakes. And she worked late most nights, so to get her through the day stimulants were used, and lots of them. Basically, she was popping caffeine and ephedrine tablets like they were Tic Tacs!

This was all from the advice of her trainer. “You want to look good? This is what it takes,” he said. And apparently he did not just train her… he annihilated her each session!

Every joint in her body hurt. She was having digestive problems and other internal issues. And she was absolutely exhausted – the pills were the only thing keeping her going.

Here was someone that was so beautiful on the outside, yet she was hurting so much on the inside. You would have never known just by looking at her the turmoil that she was going through.

I really felt for her and I wanted to help. The first thing I did was refer her to two colleagues that are part of my professional network – a medical doctor to run some diagnostics, and a chiropractor and soft-tissue specialist to perform some body work.

I then offered a nondestructive approach to nutrition, supplementation and exercise along with a discussion on the crucial role of rest and recovery.

She left with some valuable information, assurance that she can accomplish her goals without destroying her body or her health, and more importantly, she left with a smile on her face!

Unfortunately, this is not a rare incident. I’ve had several similar cases to this in the past.

What’s disturbing to me is when a new client walks in, throws down a magazine, and then insists that they want to look like the model in that photo. And they want to do it as quickly as possible! That is their ultimate goal. Unfortunately, most people have no clue of what it takes to achieve that type of condition.

Many personal trainers will discuss the importance of setting S.M.A.R.T. goals with their clients, so I won’t beat that horse to death. Still, most clients focus on the outcome and not the process. The reality is that neither the trainer nor the client can control the outcome. Instead, clients should shift their focus on the process required to achieve their goal(s) and let the outcome take care of itself.

So how does this relate to the classic “I want to look like the model in the magazine” scenario?

Well, aside from genetics, disciplined nutrition and lifestyle habits, extreme dieting, frequent training, possible drug use, airbrushing, and many years of hard work… not to mention the number of people involved and the time it took to take that “perfect” shot while the model peaks at a certain point of the year… some of the performance feats that these models have achieved must be taken into account.

For instance, it is not uncommon for a top female fitness model to perform numerous repetitions of chin-ups and dips (often with additional weight) as well as squat with a load equivalent to their body weight or more for a high number of reps. So if a client wants to look like that model, the initial goal should be to achieve at least one controlled, unassisted chin-up and dip, and squat with at least half their body weight on the bar for as many as twenty reps. That would be the first step and then they can work up from there.

The take-home message is that appearances can be deceiving, and when setting goals you should focus on the process rather than the outcome. Looking good does not always equate to being healthy. To win the race over the long run, opt for slow and steady over quick and dirty. It takes patience and discipline, but the rewards will keep you smiling for many years to come!