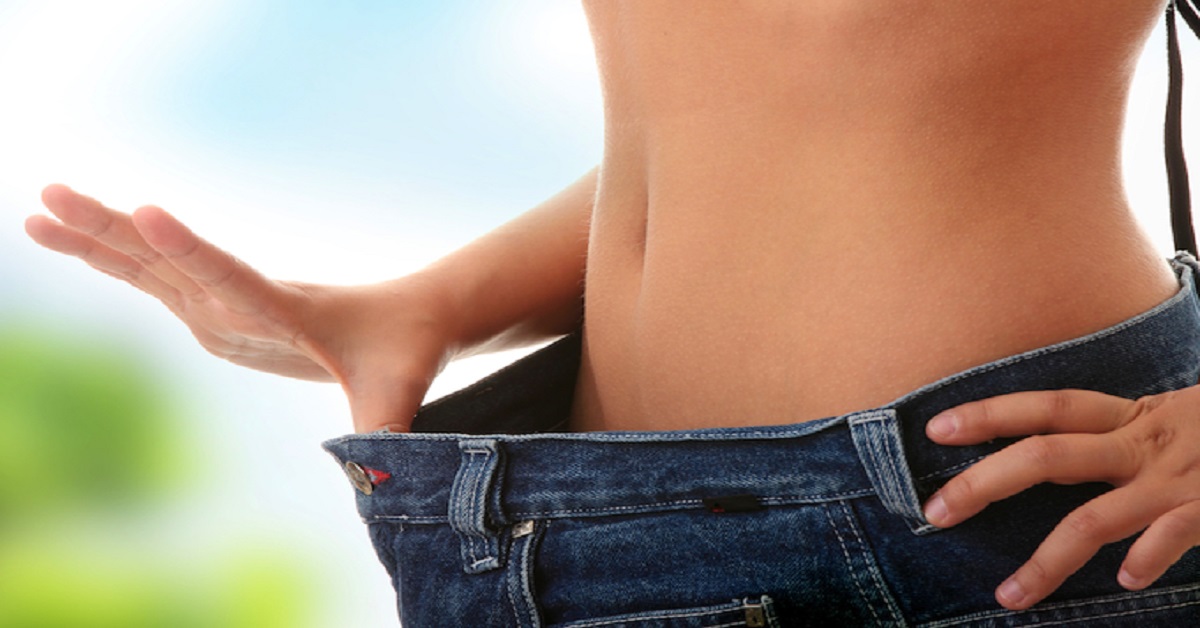 Diet and exercise are key to body weight management. If the scale and your waistline have gone “unmanaged” for a while, try this two-week fix to get back on track. It will kickstart your system to start burning body fat and dare I say, shed a few pounds along the way. It’s a fairly simple system: you’re allowed to eat five foods that start with the letter “B” and your exercises will be done with loading parameters that start with the letter “S”. You’ll get the idea in a second.

Here’s how it works…

The “B” diet involves beef, bacon, butter, broccoli, and Brussels sprouts. Eat only those foods over the next two weeks. I learned this concept from Dr. Rocky Patel, a family physician and co-host of the podcast Body IO. As limited as those food choices seem, trust me, you won’t . As far as nutrition and satiation, you have plenty of fat to meet those needs, and even the vegetables (which , phytonutrients, and fiber) can be quite tasty, just to your broccoli and try the Brussels sprouts cooked with bacon.

Of course, try to keep your portions small, but even if you do overeat, your body will regulate itself. You’ll find that your appetite will be down and you won’t eat as much in the following meal. This is similar to the two-week induction phase that is promoted in the Atkins diet. You go through a transition period where your body switches from burning primarily carbohydrates to burning fat (including body fat) for energy. In layman’s terms, you go from a fat-storing machine to a fat-burning machine!

This two-week phase will help to stabilize your blood sugar levels and reduce cravings for sugar and other carbohydrates, but you may experience some withdrawal symptoms in the process, such as headaches, nausea, and fatigue. It can last a few days to as much as a week or more, but hang in there – carb withdrawal symptoms usually disappear by the second week.

The “S” complex consists of six exercises done for six sets of six reps each with sixty seconds rest between sets, and it’s conducted seven times over the next two weeks. Here are the exercises:

Perform six reps of every exercise, flowing from one to the other until you get to the end. Then rest sixty seconds and do it again. Repeat this process until six sets have been completed. You’ll need to choose a weight that is challenging enough, but not overly challenging. If you finish the entire sequence feeling only mildly challenged, then it was not heavy enough. The hardest exercise of the complex is the push press, so use that to gauge what weight to use. Do this routine every-other-day for a total of seven workouts over the next two weeks.

If you’ve been spinning your wheels on a low-fat diet with a blend of slow, steady cardio and machine-based circuit training mixed in, then this will be a radical departure for you. Stick with it though, it’s only two weeks. After you get through this little phase, you can certainly expand on the diet and exercise options. At that point, there are several effective body composition strategies that can help take you to the next level.

Give this plan a shot. It works and that’s no BS!