The 3/7 Method for Size and Strength

A new strength training protocol has surfaced that will help you maximize strength gains with less training time and effort. It’s called the “3/7 method” and according to a recent study, it can outperform other popular strategies for both strength and muscle growth.

The subjects trained two times per week for 12 weeks. By the way, they didn’t do any strength training for 6 months prior to this study, so they were likely novices. No hardcore lifter would take that much time off of training unless they’re forced to!

The researchers concluded that the 3/7 method provides a better stimulus for strength gain and muscle hypertrophy than the 8 × 6 method. Now before you engrave that in stone, I want you to keep three concepts in mind:

a) In Science and Practice of Strength Training, Vladimir Zatsiorsky states: “A muscle fiber that is recruited but not fatigued is not trained.”

b) Research by Wernbom et al., 2007 indicates that at least one set should be brought to failure or close to failure for maximum gains.

c) You need a sufficient number of effective reps to stimulate muscle growth. As Christian Thibaudeau points out: “In a normal set, only the 5-6 reps prior to hitting failure are considered “effective” reps. For example, if you’re using your 12RM (a weight in which you’d hit failure on the 13th rep), reps 6-12 would be effective. Reps 1 to 5 would simply serve as activation and pre-fatigue to reach the effective ones.”

The 3/7 method will bring you to failure or close to it. The 8 x 6 method will not (at least not for most people), that is, unless you use heavier loads than what was used initially in the study.

And if you didn’t notice, there were a total of 50 reps performed with the 3/7 method but only 48 reps with the 8 x 6 method. It may seem like a minor point, but those extra reps can have a major impact on the results. As Schwarzenegger pointed out back in the day: “The last three or four reps is what makes the muscle grow. This area of pain divides the champion from someone else who is not a champion.”

Nonetheless, training to failure is not absolutely necessary for maximizing hypertrophy and increasing muscle strength in beginners, but it does play a “bigger” role with intermediate and advanced trainees.

Take-Home Message: The 3/7 method is an effective way to increase muscle size and strength. For 10 more tried-and-true methods, check out Mass Explosion. 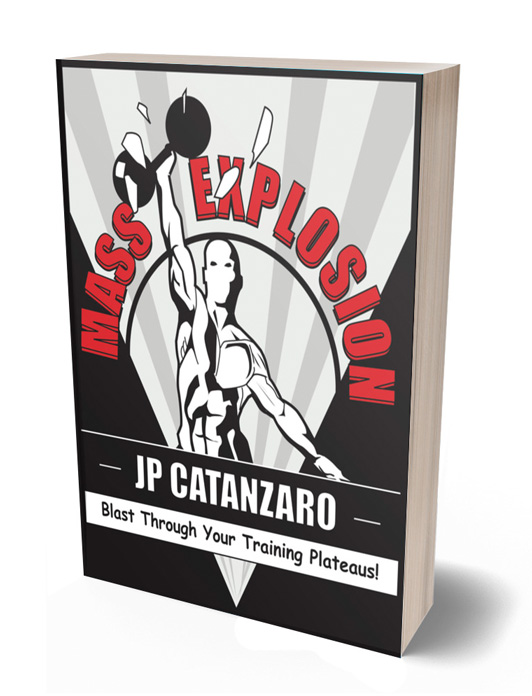 Mass Explosion is a comprehensive guide to the art and science of building muscle. This book is filled with the latest, most up-to-date information available.

Learn how to build massive amounts of muscle, naturally. You can obtain “drug-like” effects without the drugs with the right system!

Face it, anyone can increase their size and strength after a few weeks of training, but can they keep getting results after months or years at it?

Sadly, for most people, the answer is no!