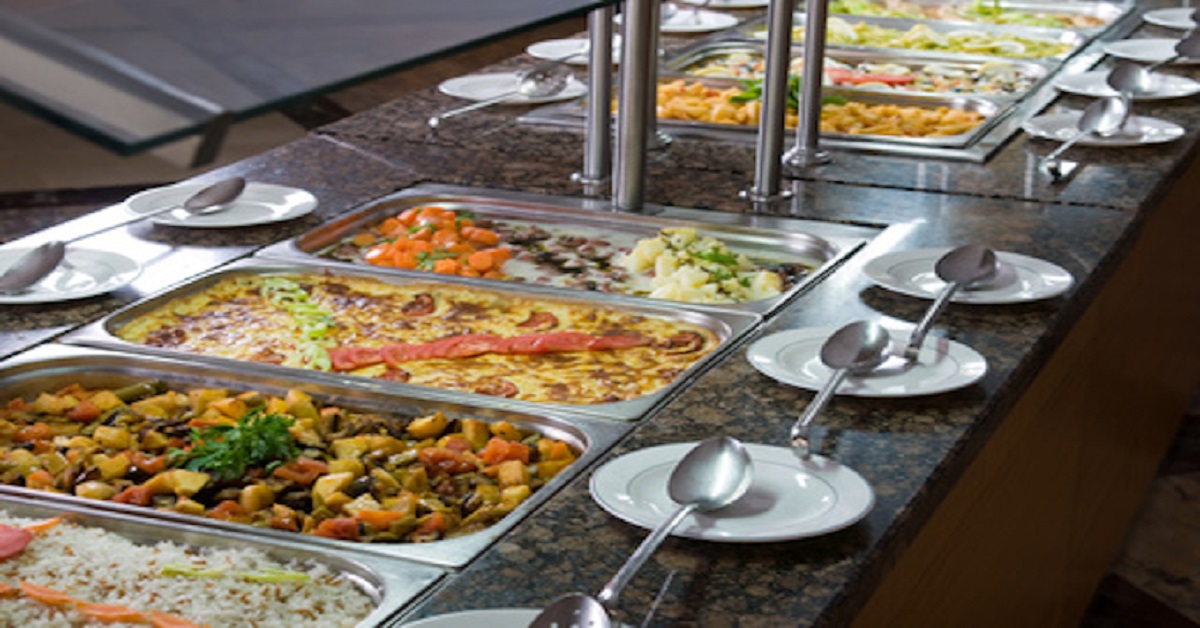 During an episode of The Motivation and Muscle Podcast Show, Brooks Kubik, author of Dinosaur Training Secrets, talked about how weight lifters of the ’30s and ’40s would gravitate toward high protein and low carb diets. There was not much nutrition information or courses back then. They did it more by instinct. When their diet consisted of protein, salads, and vegetables, the lifters did better: they felt better, they looked better, and they performed better!

As a case in point, Brooks mentioned an example from the book Better Nutrition by Bob Hoffman, the founder of York Barbell. Hoffman would watch how strength athletes would eat compared to the average person at the local YMCA cafeteria where they would go often for lunch.

The strength athletes would get a double serving of protein (whatever was being served that day), a green salad, green vegetables, and sometimes a baked potato. For dessert, they would often have a fruit salad. Sometimes they would have a couple bowls of beef-vegetable soup instead and nothing more.

In contrast, the average non-lifter would go through the line and get things like macaroni and cheese, pasta, grains, rice, deep-fried foods, bread, rolls, and a double dessert like ice cream and pie.

Hoffman also noticed that lifters would go through the cafeteria line fairly quickly. They knew exactly what they wanted and there was no time wasted. They wanted the healthiest food that was going to build the greatest amount of muscle.

The non-lifters, on the other hand, took a long time trying to decide what they wanted to eat. Often they couldn’t decide so they would select more than one of the “tempting” foods.

Hoffman would see this all the time. In fact, he came to expect it. It was always that way, even outside of the YMCA. It didn’t matter if it was a birthday party, Thanksgiving, Christmas, Easter, you name it, non-lifters would go for carb-rich foods and lifters would always favor the natural, least-refined foods which were typically protein and vegetables.

Take-Home Message: If you’re serious about lifting, be serious about nutrition. Favor healthy, natural foods that will help build your muscles, not your waistline!