Revealing the Heart of the Matter 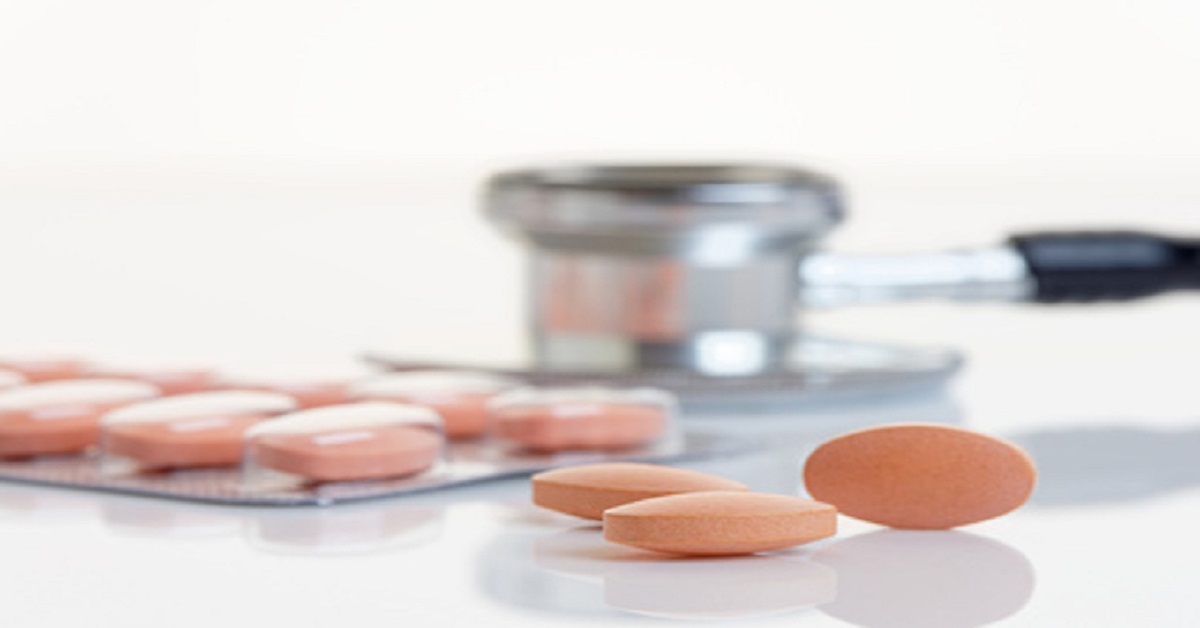 I can’t tell you how many people I’ve seen throughout my career that take no medication except for a little pill to control their cholesterol levels. To most people it’s no big deal, but there’s more and more evidence these days to suggest otherwise.

Back in 2012, The Dr. Oz Show covered this topic and it stirred up quite a bit of controversy. The video was once readily available to view here in Canada, but that’s not the case today… it has quietly disappeared.

A couple of years after that episode appeared, an Australian documentary was released on the same subject, and it too received a similar fate. After a two-part series titled “Heart of the Matter” aired on the popular news show The Catalyst, the pharmaceutical industry complained loud enough to have ABC Australia remove the videos from their website. Apparently, part of the documentary was found to “breach impartiality standards.”

Quite frankly, I thought the reporter, Dr. Maryanne Demasi, did a fantastic job of being impartial and she’s no slouch when it comes to medical research. Just take a look at her bio and you’ll see what I mean.