Questioning The Russian Approach To Size And Strength 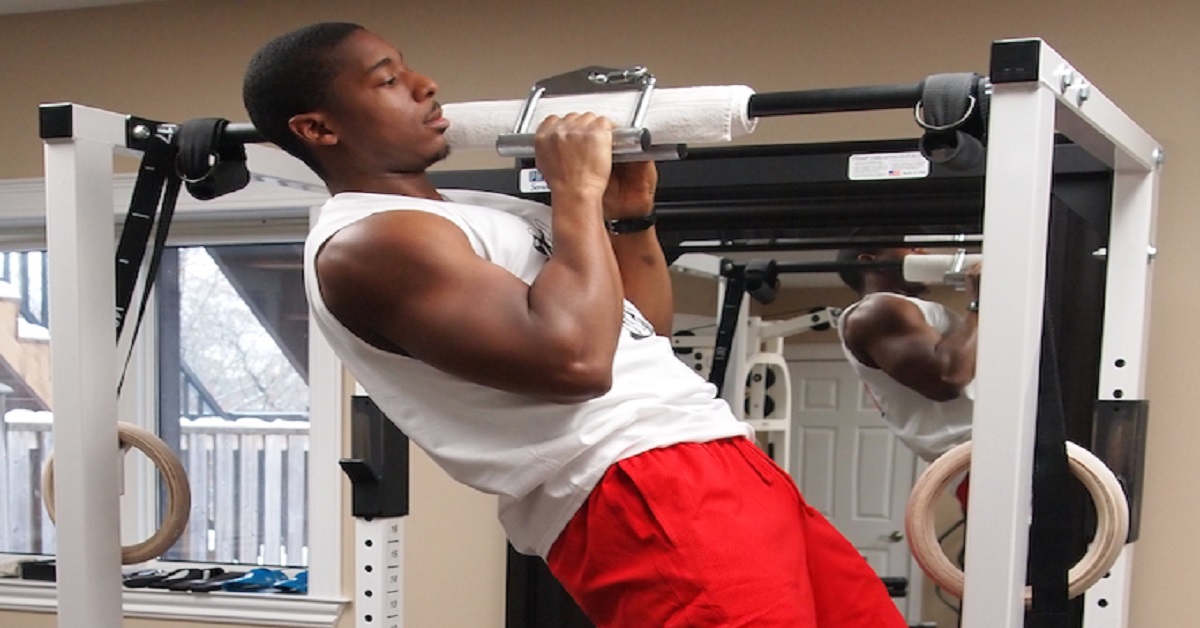 Q: In your The Russian Approach to Size and Strength mentions “decrease the load by 5% each set” in one section while in others it’s blank. When it’s blank (i.e., no decrease or increase percentage mentioned) does it mean constant weight?

A: Maximum Size Method #1 utilizes what’s termed “horizontal sequencing.” All 4 sets of the A exercise are performed before moving on to the B exercise, then all 4 sets of the B exercise are performed before moving on to the C exercise, and so on. Due to insufficient recovery and the accumulation of fatigue, the load must decrease each set for consistent repetition performance. For example, if you get 10 reps out on your first set of the close-neutral-grip chin-up with 25 pounds around your waist, it will be a challenge to repeat that on the second set with only a minute to rest. Most likely you’ll get 8 or 9 reps out and fare even worse on your third and fourth set unless you decrease the load. For some exercises you may need as much as a 15% load reduction per set to maintain consistent repetition performance over consecutive sets (see Willardson et al., 2010).

The other methods utilize “vertical sequencing.” For instance, in Size and Strength Method #1 you would perform the first set of A1 followed by the first set of A2, then do the second set of A1 followed by the second set of A2, and so on until all 4 sets are complete. The process is then repeated for the B exercises. Pairing exercises in this manner enables sufficient recovery to occur. In this particular case, roughly 4½ minutes elapse before you return to an exercise (2 minutes rest followed by a ½ minute for the second exercise followed by another 2 minutes of rest). You should be able to maintain the load with this approach and in some cases even increase the weight each set due to a phenomenon known as postactivation potentiation.