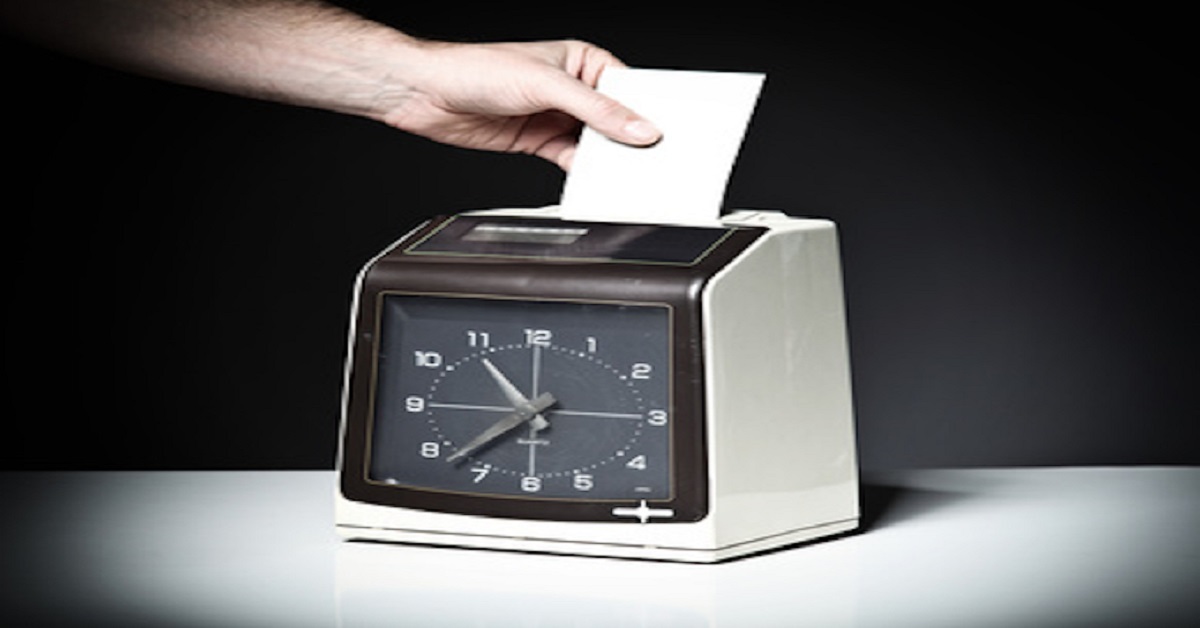 “There’s nothing sexy whatsoever with good old-fashioned weight training!” That’s what strength coach and athlete, Charles Staley, notes during an interview on the Super Strength Show. In fact, Staley believes that most people looking in from the outside would find weight training boring. “That’s why you can’t make a reality show out of it,” says Staley. “If you try to do something exciting, you’re probably going to end up in trouble!”

I think many authorities in the iron game would agree with Staley. One of those experts, Dan John, contends that “most champions are built by punch the clock workouts rather than extraordinary efforts.”

It’s the ability to do this mundane training day in and day out that ultimately gets you results. Now, that’s not to say that every training session will unfold in the same manner, but most will. As Staley’s training partner, Bret Contreras, puts it: “For every five workouts: one will be stellar, three will be average, and one will suck!”

Take-Home Message: There’s nothing glamorous about strength training. If you want results, punch the clock, put in the time, and your effort will pay off in the long term.