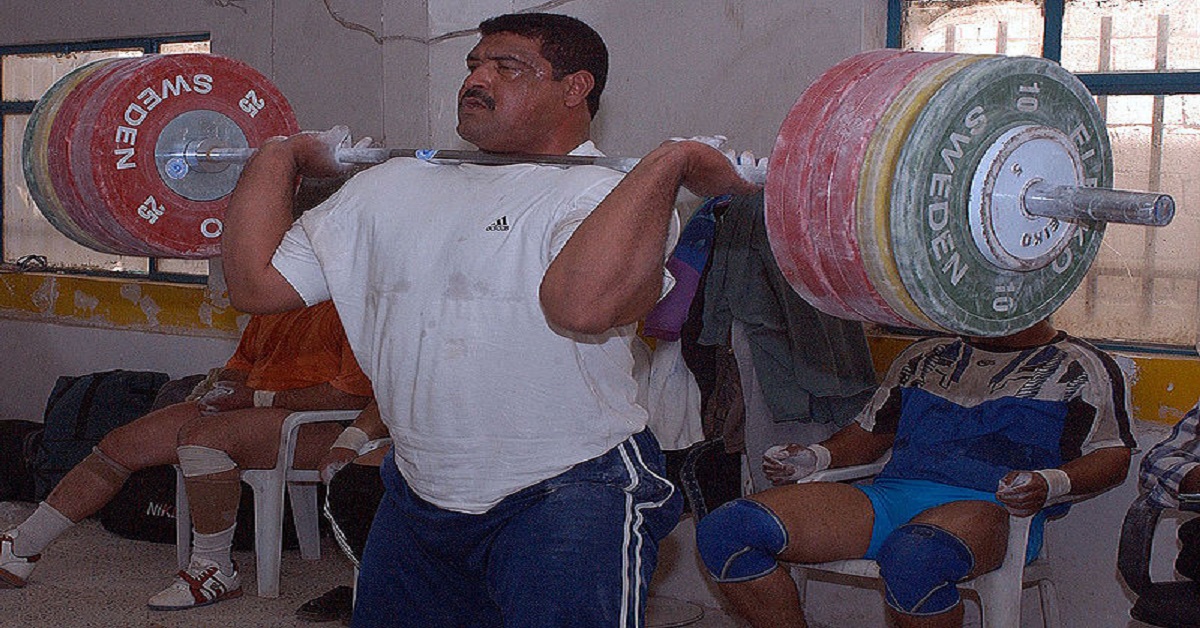 The following is part of an interview that Maximum Fitness Magazine conducted with me many moons ago. I was asked about the physical attributes and testing procedures that are necessary for success in four sports: Olympic weightlifting, martial arts, football, and running. This was my response:

Speed is crucial for all sports. To increase speed, you must increase relative strength (i.e., strength relative to body weight). The only exception of the group where absolute strength is important would be a football lineman – strength irrespective of body weight can be useful for that position. Regardless, to increase speed and relative strength, you need to increase functional mass (muscle) and decrease non-functional mass (body fat). Therefore, a thorough body composition test is required. We use 30 anthropometric measurements including weight, height, 15 girth measurements and 13 skinfold sites to evaluate body composition.

Next, you want to sift out the best athletes in the group. Keep in mind that power is the product of strength and speed and is important for athletes in all four of those sports, even for runners. (Studies show that explosive strength training can improve running economy by increasing power per stroke.) One of the best measures of power is the vertical jump. Ironically, the more endurance work one performs and the higher their VO2 max, the lower their vertical jump scores are. That’s why, contrary to popular belief, testing for VO2 max may not be all that useful. In fact, the better athletes (runners included) may not have the highest VO2 max scores, but they can access a greater percentage of their VO2 max.

To truly assess an athlete, you must consider the following biomotor abilities:

Agility is important in football and martial arts; however, most of this biomotor ability is acquired during the pre-pubescent years. For that reason it’s beneficial to get kids involved in as many different activities as possible before they become teenagers. So far, I’ve had my daughter in soccer, baseball, swimming, gymnastics, dance, and karate… and she’s only 5 years old!

Balance is considered by most top strength and conditioning coaches as the lowest on the totem pole for all biomotor abilities. This may be a shock to your readers, but agility and balance are for the most part untrainable – you either have it or you don’t! There’s no need to dedicate a large portion of time for something that will give you little return. You want to maximize training economy. Thus, tests of balance or agility (such as agility runs) are a waste of time, really. If the athlete scores well, then it just means that they are competent at that particular drill. It doesn’t necessarily make them a better football player, for instance!

After you test among athletes, then you must test within them. Testing for structural balance is necessary. Remember, a chain is only as strong as its weakest link. Determine what those weak links are to bring up the entire chain. A common example involves weak shoulder stabilizers (e.g., the infraspinatus and teres minor muscles), which limit the strength of the larger prime movers such as the pecs and lats. This will ultimately affect athletic performance.