Not All Wheat Is Created Equal 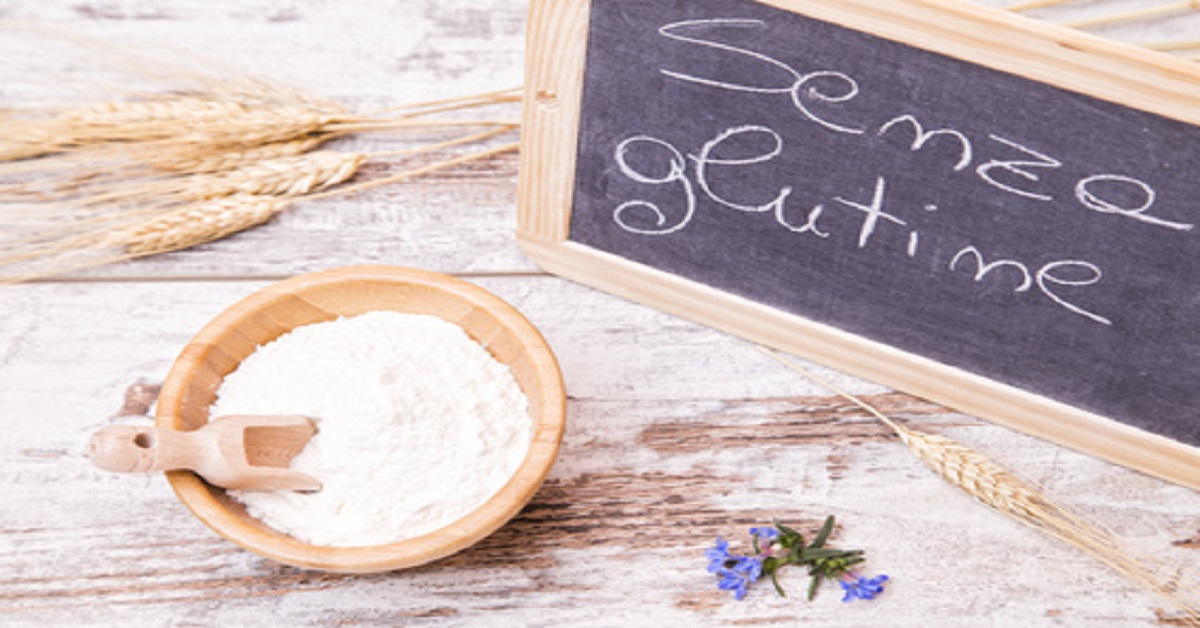 Gluten is the villain these days. It’s been linked to many health-related issues and the general recommendation is to stay away from foods that contain gluten, particularly wheat. Better safe than sorry! Of course, not everyone is intolerant to wheat – some do just fine with it, yet others can have a severe reaction – but as you’ll soon discover, even those that are quite sensitive to wheat may be able to eat it with no ill effect. I know it’s possible because it happened to a client of mine. Here’s the story.

Dina, a 32-year-old fitness enthusiast, was frustrated with her results in the gym. That’s when I was contacted. During our initial consultation, she mentioned that she was experiencing stomach pain and had problems digesting food. Shortly after eating, she would get severe cramps, become bloated, and suffer from low energy.

Her doctor confirmed that there was no medical condition contributing to her stomach sensitivity, so my suggestion was to first eliminate grains (wheat in particular) and dairy to see how her body would respond. In no time, her symptoms disappeared and her energy levels improved. Her body composition changed rather quickly – she gained muscle and lost fat – and her strength increased significantly. For example, Dina could not do one chin-up at first, but after only two months, she could complete six full-range chin-ups without any assistance.

Here’s where the story gets interesting…

A couple years later, Dina went for a two-week vacation in Europe. After spending an entire morning in Vatican City without having a bite to eat, she and her husband stumbled across a food vendor who was selling sandwiches. Dina was hungry but was afraid to eat bread. Her husband, however, insisted and bought her a sandwich, which Dina ate reluctantly. They continued sightseeing and Dina was just waiting for the stomach cramps to kick in, but her stomach was fine. She had no issues whatsoever from eating that sandwich.

The following week they were in France, and this time Dina needed no coercing. One morning at a small café, Dina decided to order a croissant and coffee. She expected to pay physically for that indulgence, but it didn’t matter. She wasn’t going to France without trying a croissant! And just like her experience in Italy, she had no ill reaction whatsoever. Nothing! She was totally fine.

When Dina returned to Canada, she went to visit her mother one morning for coffee. Her mother offered her half a slice of toast. “Go ahead and eat it,’” urged her mother. “What can it do to you?” Dina found out very quickly that Canadian wheat is not like European wheat! Within minutes, Dina was keeled over on the toilet where she remained the entire morning.

There are many stories of wheat-sensitive North Americans who do well with European wheat. Whether it’s due to chemicals, genetically modified organisms, hybridization, gluten, or any other factor, the bottom line is that removing wheat and foods that come from wheat (like meat and dairy from grain-fed animals) can have a dramatic effect on your energy, strength, body composition, and health.