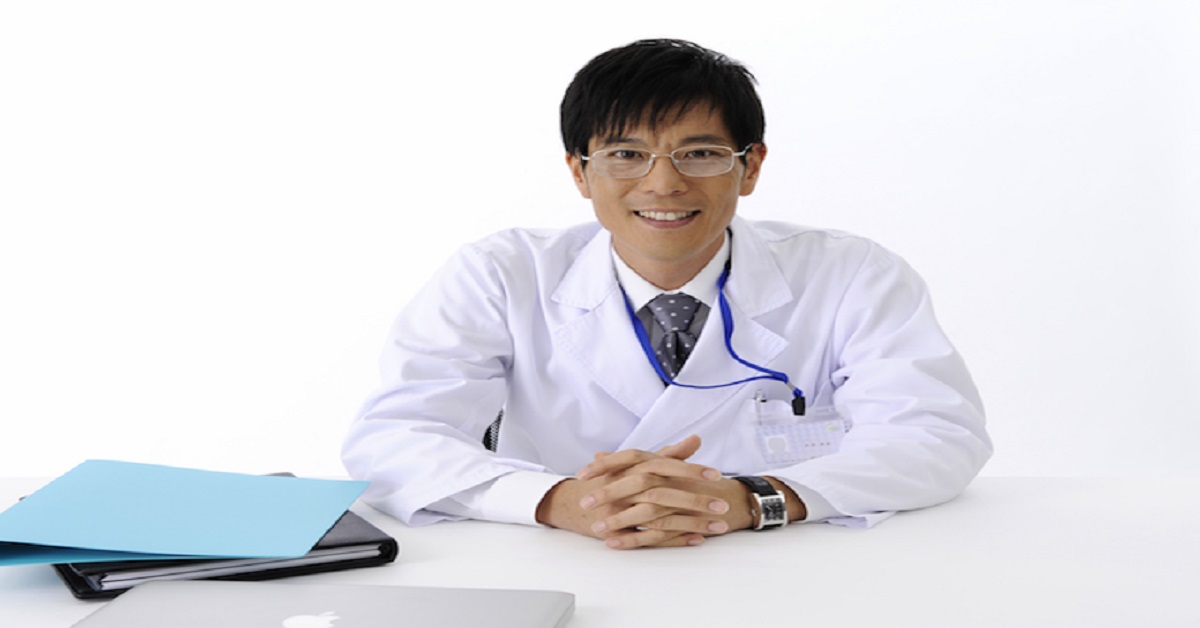 Two weeks ago, my eldest daughter came home from the dance studio complaining about her left wrist. She fell on it during rehearsal and it was bothering her, so I took a look at it. There was no swelling and she had a full range of motion, but it hurt! So I told her to sit at the end of the couch, elevate her arm, put a heating pad over her forearm, and move her fingers and wrist as much as she could tolerate. I told her to do this as often as possible over the next few days – the more, the better!

Of course, when dealing with a teenager, the message goes in one ear and out the other! She did not follow daddy’s suggestion and the pain was still there a couple days later, so I took her the hospital to make sure it was not fractured.

After she had an x-ray, we waited to see the doctor. He was making his rounds to see other patients and the only thing that separated us from them was a curtain, so I overheard every prescription he gave which was the following: Take Advil every 6 hours, ice it, and no activity for 2 weeks. It didn’t matter whether it was an ankle injury, a back injury, a shoulder injury, or a toothache, the prescription was the same!

Sure enough, my daughter heard those exact words verbatim. Thankfully, she did not have a fracture, just a mild sprain. When we got to the car after our 3-hour hospital visit, she turned to me and said: “Okay, Dad, I’ll do what you told me to.”

I’m not a doctor. I cannot give clients medical advice, but when it comes to my daughter, I have more say in the matter. As a health and fitness professional, my recommendation to my daughter was almost the complete opposite of what the MD recommended: I had her take a proteolytic enzyme formula, not Advil; she put heat over the area, not ice; and I told her that some mild movement is good, not bad.

And the result: She continued dancing and within days the wrist was no longer an issue.

Whenever our kids are sick, my wife and I deal with it in-house, so to speak. For the most part, treatment involves probiotics (not antibiotics), homemade chicken soup, and plenty of sleep. That often does the trick. In fact, I can’t remember the last time we took them to see a doctor. Actually, when we were registering at the hospital, they asked my daughter for the name of her family doctor. She gave me a puzzled look and I said: “Well, unless you can put her parents in that spot, she has no family doctor!”

Now don’t get me wrong, I’m not telling you to avoid doctors. They play a vital role, but keep in mind that there are always other options available to you, and the standard approach is not always the best approach. Don’t be afraid to ask your doctor about alternative treatments. Go equipped with research if possible. At best, your doctor will look into it and may learn something new. At worst, you’ll get a slap on the wrist for your effort, pardon the pun.

Next week, I’m going to reveal an incident that occurred a year ago that will make you think twice if a doctor’s message doesn’t resonate well with you. Stay tuned, you don’t want to miss this article series!