I Was Floored By The Power Of Networking 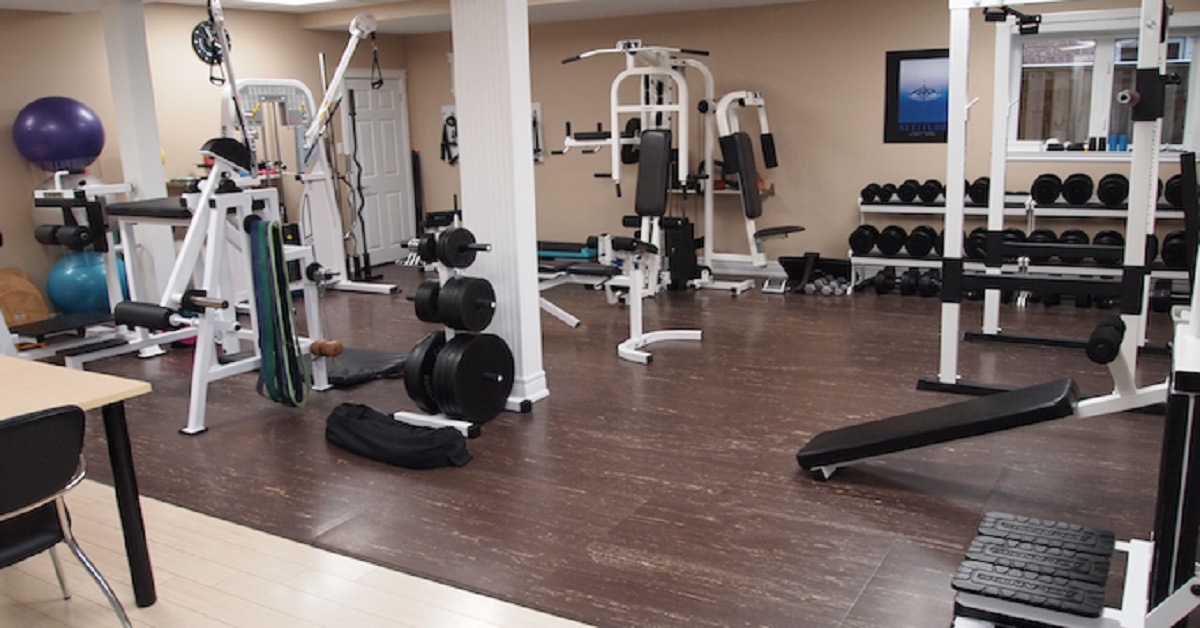 Networking is extremely important not only for marketing, but in other areas of business development. When we were in the process of moving our gym back in 2007, I had a very specific flooring in mind for the new place. I knew from previous experience that a solid black rubber floor was not the best option. Sure, we had one that was thick and extremely durable (you could drop heavy weights on this floor and it wouldn’t budge), but every little bit of dirt showed. It required constant cleaning.

In the new facility, I wanted a floor that was equally durable but would hide the dirt. In particular, I wanted a dark brown, speckled or marbled floor with some decent thickness (at least 3/8- or 1/2-inch thick). For some reason, we were having a hard time sourcing this floor. The contractor called me one Friday afternoon and said that we’re running out of time and need to make a decision with the floor. I told him to give me the weekend to think about it and we’ll go from there.

It just so happened that I had to attend a conference that weekend. During a break, a colleague that I had not seen for years approached me. We started to chat. He asked how things were going, and I mentioned that we were working on the new facility. I also happened to mention the floor issue during the conversation since it was on my mind. All of a sudden, he pulls out his cell phone and says, “Let me see if I can help. My brother owns a flooring company.”

Sure enough, he gets his brother on the phone and hands it over to me. I explain to him what I’m looking for, and he said he’d look into it. And look into it he did! That Monday a courier arrived with several samples – two of them were perfect, a speckled option and a marbled option. I chose the marbled floor and the rest is history!

Networking is powerful in many ways. Whether you’re looking for new clients or searching for a specific type of floor, ask and you shall receive.