How to Taper in Strength Training 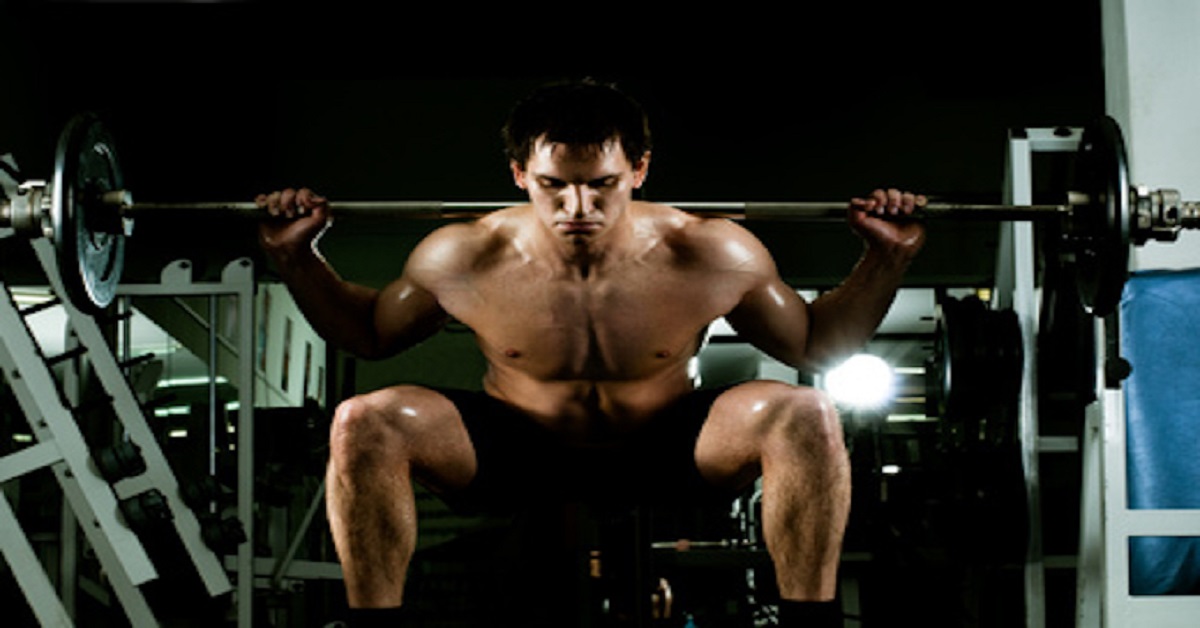 Unless a planned layoff is scheduled after a training routine, you should always taper in the final workout by doing 30-50% less sets than the previous workout. If you play your cards right, even at half the number of sets, the total workload will not drop much (if at all), but determining the right load to use is important. It’s as much of an art as it is a science – it can differ for each individual and for each exercise. The step-type approach works well in most situations, where you progressively increase the load one step at a time over a number of workouts, and on the final workout you unload by going down a step or two. I show you exactly how to plan your workouts in a progressive manner and then taper at the end on pages 22-25 of The Elite Trainer, but here’s a recent example.

At the beginning of the year, I placed a client on a 4-day whole-body routine that emphasized lower body strength and hypertrophy (see Day 1 below).

The program was just completed. Now if we examine the numbers, you’ll see how the taper was implemented. Let’s take the back squat, for example. The role of the first workout was to find an appropriate load to use, which in this case was 175 pounds. After that, the weight went up 10 pounds a session eventually peaking on the fifth workout. A taper was then performed on the sixth and final workout. This is what it looked like:

You’ll notice that the initial load used for the taper (195 pounds) was midway between the peak load of Workout 1 (175 pounds) and Workout 5 (215 pounds). Since that first set was somewhat challenging, the weight was lowered by 10 pounds to get better output for the remaining two sets. The reps were conducted at a faster speed (20X0 tempo), and thus more reps were performed. Here’s the beauty of the system: If you calculate the total workload of the fifth and sixth workout, you’ll notice that it’s exactly the same (6,020 pounds), yet only half the number of sets were done in the final workout!

(Incidentally, this individual fell off a mountain in Argentina around a year ago and went through some extensive surgery. His right foot was in a cast from the knee down for close to 4 months. When we started in May of last year, he could barely perform a partial bodyweight squat. He now goes butt to heels under strict control with well over his bodyweight on the bar. His form is impeccable and his progress has been oustanding.)

The unloading effect of a taper, coupled with the perception of achieving more with a weight used previously, will boost energy levels, increase testosterone (in fact, many people report a rise in libido during this period), and improve recovery allowing you to make continual progress. Most people are burnt out at the end of a routine and have nothing left for the next one, but not with this approach! Make sure to include it in your training.