How To Stop A Case Of The Runs 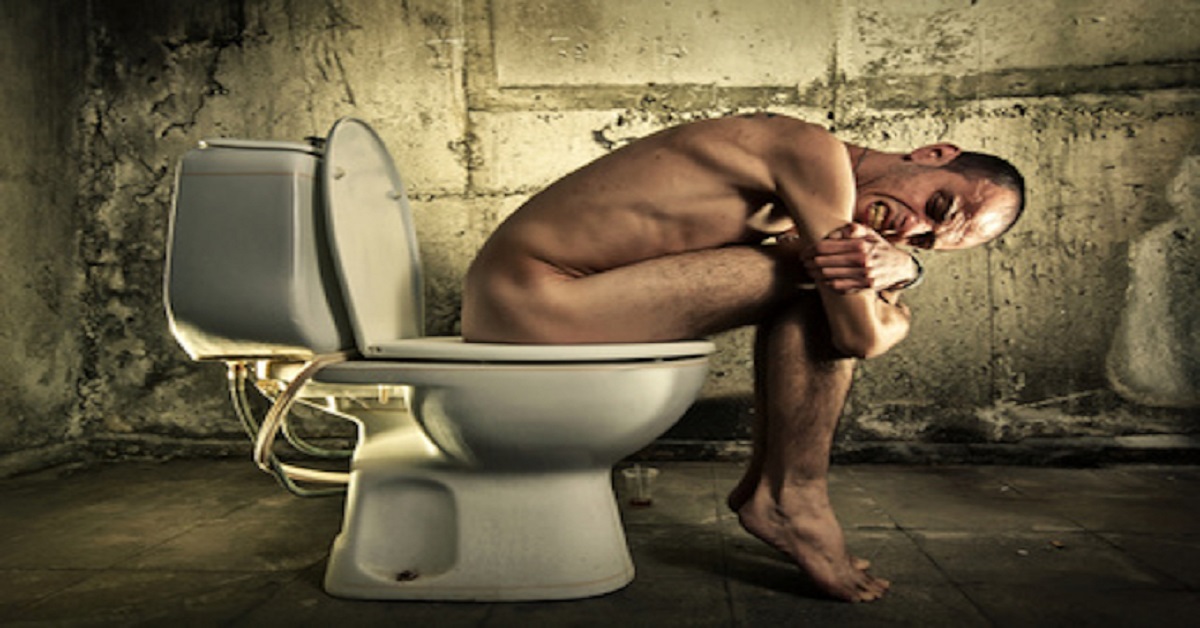 Many moons ago when my wife and I only had one toddler running around, we decided to take a trip to Cuba for a week. We had a really nice time, but after we left Cuba, Cuba did not leave me! That is, for almost an entire month, anything I ate or drank went in one end and came out the other end quickly. My energy levels plummeted in no time, my skin became very dry, and I was losing weight like crazy, so I went to see two of my MD friends for help.

A number of stool tests were done to see if we could find the bugger, but no success. After four weeks of this nonsense, the only thing I could stomach (somewhat) was some broth and rice. I decided it was time to take matters into my own hands.

One morning when I woke up, I took an espresso-size spoonful of a product called Primal Defense by Garden of Life. This was their flagship product at the time. Think of it as friendly, bacteria-rich soil on steroids! I took that stuff every hour until by the end of the day, whatever was living inside of me and giving me so much grief was eventually crowded out. That Primal Defense went on the offense and eradicated the unwelcome guest. I had a “gut feeling” this protocol would work and it did! The next day I was back to normal.

I’m sure many reading this article can relate. Diarrhea is common and everyone has experienced a case of food poisoning at least once in their life. A big fear that many people have is salmonella poisoning so when I recommend raw eggs in my bedtime muscle-building concoction, it’s not uncommon to receive some backlash on the matter, pardon the pun.

Getting salmonella infection from eating raw eggs is actually quite rare. You have a better chance of winning the lottery! If by chance you do get infected, high-dose probiotics can often solve the problem. Of course, make sure to check with your physician first before you go that route. If eating a raw egg still makes you nervous though, simply place the egg under hot running water for about a minute before you crack it open. That’s usually enough time to kill the salmonella bacteria and allow you to enjoy your protein pudding.