How To Restore Your Alpha Male Status 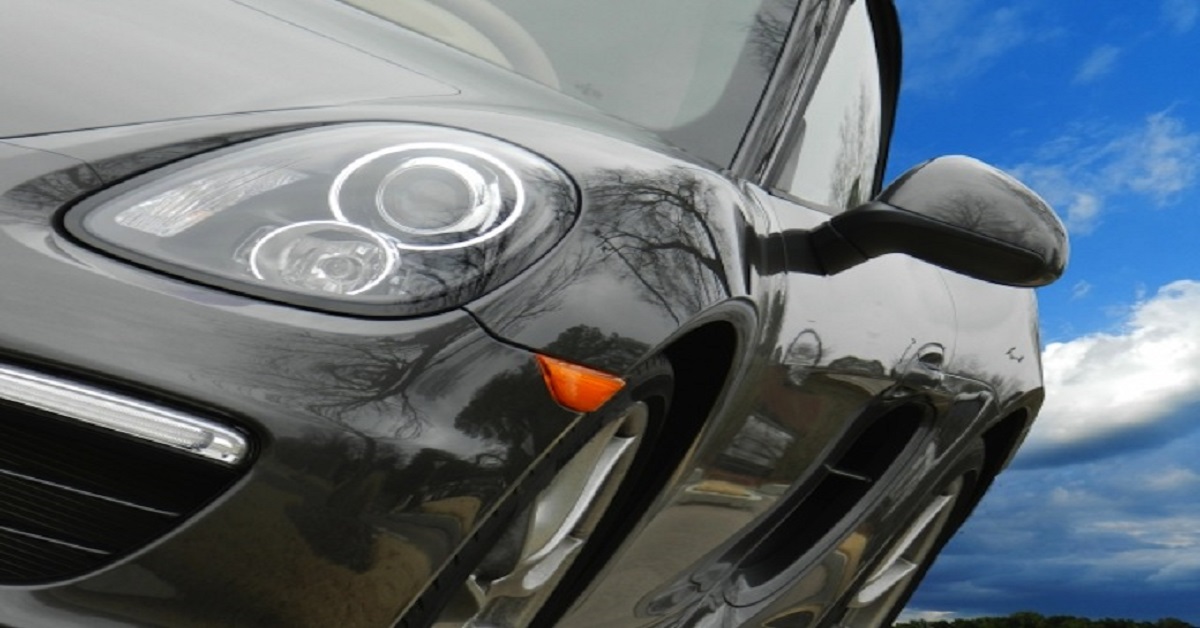 Q: What’s the deal with testosterone? I just got the results of some recent blood work and all my testosterone levels (total, free, and bioavailable) are low. Do you think I’m experiencing pregnenolone steal that everyone’s talking about these days? Should I push the doc for medication? I don’t want this to affect my training!

A: Don’t sweat it, literally! Research from West & Phillips indicates that exercise-induced increases in testosterone (T) availability is not necessary for and does not enhance strength and hypertrophy adaptations. And I recall clearly from a lecture given by Dr. Duncan MacDougall that hypertrophy is not hormonally dependent (it still occurs in castrated rats, for instance), so does it really matter?

When it comes to T, blood work is not the holy grail. You can have a fat, out-of-shape guy who has never stepped in a gym with the same T levels as a muscular guy who trains religiously multiple times a week for years. It’s not how much T you’ve got flowing through you, it’s what you can do with it.

Here’s an analogy. The fat guy owns 2 minivans and the muscular guy owns 4 sports cars. They both have 4 sets of keys each (think of that as their T levels). The fat guy can only start 2 cars (think of them as his T receptors) and they are not powerful cars by any means. The muscular guy can start all 4 of his cars (he has more T receptors) and when those beasts get on the road, they fly!

Bottom Line: The more strength training you do over the years, the more receptors you’ll have for T to do its job.

Now, you can increase T instantly by having sex, but if that sex leads to a baby, your T levels will soon plummet! It’s well documented that a father’s T levels drop around the time their child is born. It’s nature’s way of keeping them home to protect the family rather than going out to “procreate” some more. If your goal is to raise T and not necessarily kids, then go through the act of procreating but stay clear of the delivery room!

The point I’m trying to make is that hormone levels vary constantly. One snapshot at one time is not necessarily indicative of your true status. And there are many ways to manipulate these tests, but that’s another discussion in itself.

By the way, unless you’re a female or above the age of 35, don’t worry too much about pregnenolone steal. In sexually mature males below the age of 35, the largest amounts of testosterone (above 95%) are produced by the testes, only small amounts are secreted by the adrenal glands that it’s probably of little physiological significance.

Now, it’s true that elevated stress will increase the adrenal gland production of glucocorticoids such as cortisol, which in turn acts on the hypothalamus to suppress gonadotropin-releasing hormone and boost gonadotropin-inhibitory hormone, which in turn lowers pituitary production of luteinizing hormone and follicle-stimulating hormone, which ultimately can decrease T production. And yes, it’s true that total T is lower and free T is bound up in cases of adrenal fatigue. There are many excellent supplements available to help modulate the stress response if this is the case, but the adrenals are only one factor to consider. There are many more.

Perhaps you have a dietary deficiency of zinc. Low stomach acid will decrease the absorption of zinc, and low zinc decreases T production. If that’s the case, take a comprehensive multi everyday and make sure to include digestive support in the form of hydrochloric acid and broad-spectrum enzymes. Did you have your red blood cell (RBC) zinc levels checked during your blood work?

An excellent book on the topic is The Testosterone Factor by Dr. Shafiq Qaadri. Read it first before you pull out all your hair trying to find a cause. That is, of course, if your hair hasn’t already fallen out!

Now while I’m on the subject, let me reveal another startling fact about our favorite hormone: low T results in mood swings, irritable behavior, and aggression. Yes, aggression! I know there are many reports indicating a correlation between aggression and high T levels. Something I learned years ago from Dr. Datis Kharrazian is that when you look at hormone overload versus hormone deficiency, the symptoms are exactly the same! When T levels are low, males resort to aggressive behavior in an attempt to assert themselves. In fact, it’s possible that “roid rage” is due to low (not high) T levels or more specifically, low endogenous T levels as a result of the high exogenous T from steroids. The aggressive behavior is signaled when your own production of T is shut down. The body is just trying to restore its alpha male status!

As far as going on a T gel, I cannot give you medical advice, but I will say that both Androgel (here in Canada) and Testim (in the States) work well. I’ve seen some pretty impressive transformations in a short period of time in conjunction with a sound diet and training plan. However, I would exhaust natural means first before resorting to drugs.