How To Get Your Article To Appear In A Major Publication 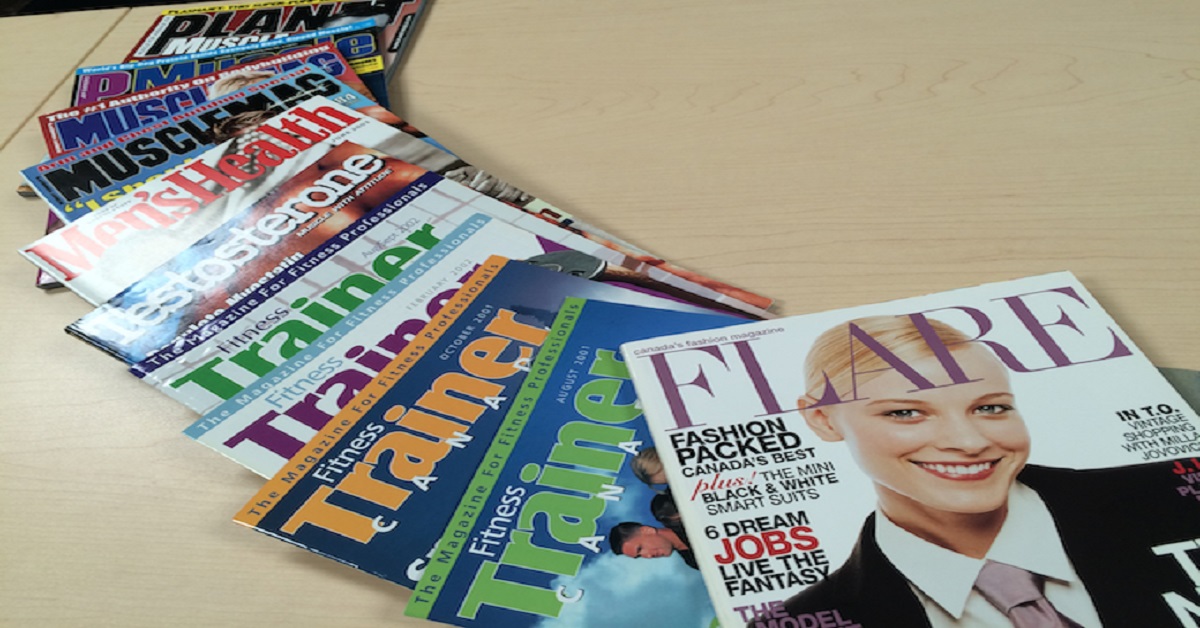 When people ask me how to get their articles to appear in a major publication, I tell them that they need luck, referrals, and persistence. Here’s how I did it.

On August 25, 1999, I appeared on a television show in Toronto called Breakfast Television. As luck would have it, the editor-in-chief of Flare Magazine was in the audience. She approached me after my segment, handed me her business card, and asked if I’d be willing to submit an article on the subject that I just discussed. I said sure, and a couple weeks later I submitted a 10-page, 5237-word article titled “Woman’s Posture from a Man’s Perspective.” Since Flare is a woman’s magazine, I geared the article toward women. Guess what? It went to print, only part of the article mind you, but it still made it to print.

That was enough to get me started. I then wrote a short piece on “Sicilian Crunches and Calf Machine Shoulder Shrugs” that I sent to Charles Poliquin for his thoughts. He in turn sent it off to TC Luoma, the editor-in-chief of Testosterone Magazine. TC liked the piece, published it, and asked me for more material. The rest is history.

You might not have the luck that I did, but you can use another trick that’s worked for me, that is, persistence. Be what I like to call a “polite nuisance.” Write your article, determine what publication you think is appropriate, find the right contact, and send it off. Make sure to follow up. If you don’t get an answer within a reasonable amount of time, be a polite nuisance until you do.

The other question I get often is, “How are you able to come up with so much material every year to write about?” The answer is simple, I write a lot because I read a lot! Every book I read spurs an idea for at least one article, sometimes more. A book may cost me $20 or $30 to purchase and perhaps a week or two to read, but I can easily make over 20 or 30 times that amount from an article that it inspires. It’s well worth the investment.

I think every health and fitness professional should get in the habit of writing articles to discuss their experiences and share useful information with others. At the very least, it helps to organize your thoughts on paper or screen. And who knows? It may even earn you a few dollars, a full schedule, and some fame along the way!