How To Fix A Sagging Butt 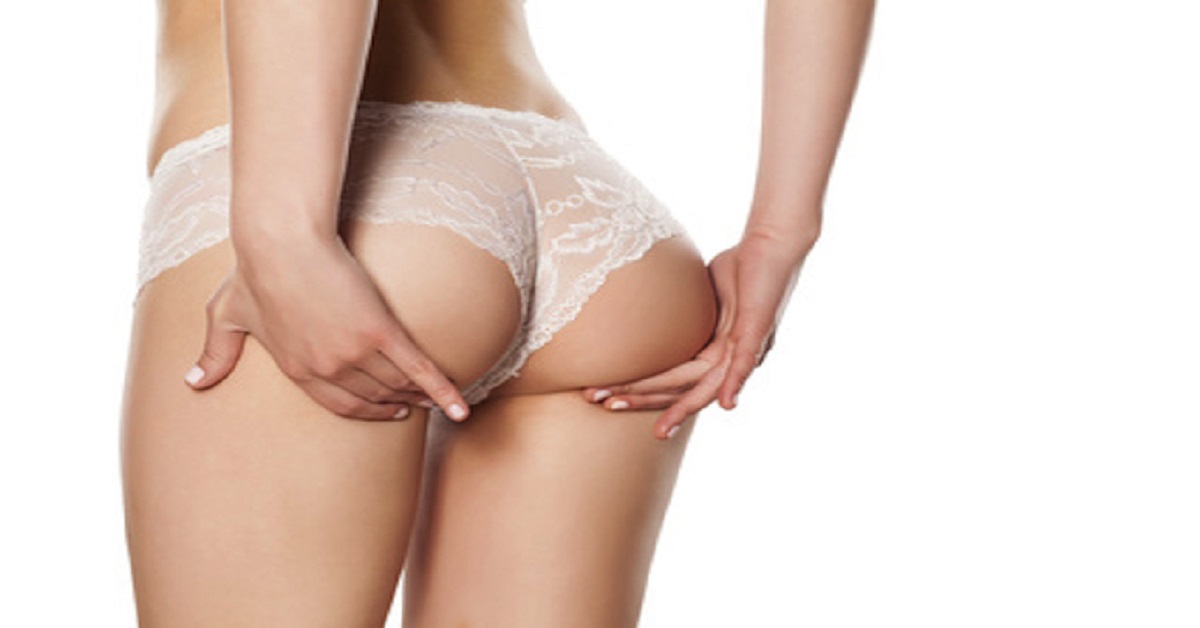 When it comes to a firm behind, we all know the importance of a healthy diet, that is, a healthy diet of fiber-rich, nutrient-dense foods along with a healthy diet of squats, deadlifts, step-ups lunges. Cardio can be beneficial as well if it’s incorporated properly. The frequency, intensity volume must be appropriate, but the modality also plays an important role. Pick the wrong activity and it may promote the opposite effect that you’re looking for.

Case in point is the stationary cycle. This is a common form of cardio that’s performed in many commercial and home gyms. It can be a great tool to facilitate fat loss if it’s done right.

Since force equals mass times acceleration, we typically use two protocols (tension and speed) with the stationary cycle to generate the greatest amount of force and thus the best fat loss results. I’ll be discussing these protocols during my talk at the CPTN Conference 2017 in Toronto, Ontario on June 3rd.

Sitting on a stationary cycle pedaling for an extended period of time puts you in a state of hip flexion for an extended period of time, which tends to shorten and tighten the hip flexors. If the hip flexors are short and tight on one end, more times than not the hip extensors become long and weak on the other end, your bottom end that is! For some this can lead to low back pain, for others a sagging butt. To correct the condition, you need to first lengthen the short and tight hip flexors and then shorten the long and flaccid hip extensors. Here’s how to do it:

Start by doing a static stretch for the hip flexors as demonstrated in the video below. Hold the stretch for 15 seconds, breathing comfortably throughout. Keep the tummy tight and squeeze the butt slightly on the side that you’re stretching.

Right after you stretch the hip flexors, perform a single-leg hip extension exercise. Simply lay on your back with one leg bent and the other extended, and raise your hips up. Make sure to keep the hips level during the movement. Hold the top position for 5-10 seconds and then control back down. Do 10-12 reps in this manner.

If you find that exercise too difficult, you may need to start with both feet on the floor until you’re strong enough to tackle the single-leg version. This can be done on a Swiss ball as demonstrated below.

Take-Home Message: The hip flexors are considered the most tonic muscles in the human body due to an excessive amount of sitting. Usually, if the front part of the hip is tight, the back part is loose. To counter that “sagging” condition, you need to first shut off the hip flexors and then immediately turn on the hip extensors, and you need to do that often, ideally after every time, you sit down and certainly after you get off the stationary cycle. Do it multiple times a day, every day, for two or three months and you should notice a “firm” difference.