How Long Do Your Children Watch Television For Each Day? 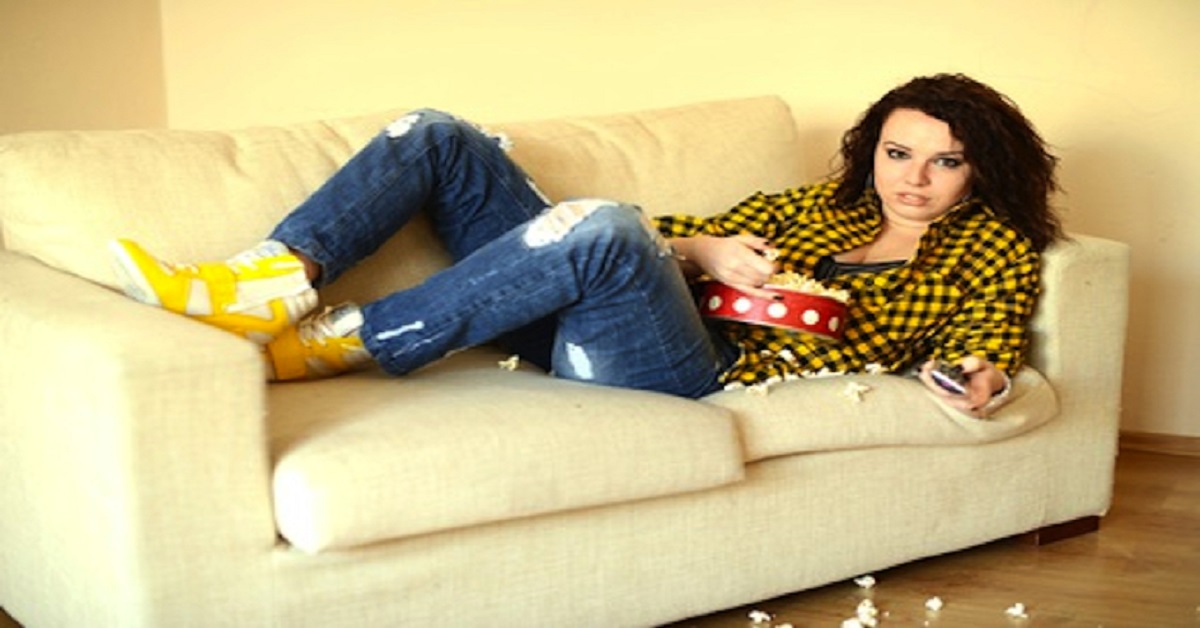 In the past, we looked at some of the issues involved with childhood obesity. Inactivity is certainly a problem. Less time playing and more time spent with electrical devices seems to be the “big” culprit, pardon the pun. The television is one of those electrical devices that can have a significant effect on your children even during their adolescent years. Take a look at this recent study:

Background: Effective preventive interventions for both eating disorders and obesity in adolescence should be focused on shared risk factors. We analyzed the association between television viewing (TV) time and the risk of eating disorders, as well as the potential role of obesity on this association.

Methods: The sample compromised a total of 3458 Spanish adolescents, aged 13 to 18.5 years, from the AVENA and AFINOS studies. Adolescents’ time watching TV was assessed by self-report. BMI was calculated and the adolescents were classified into non-overweight and overweight-obesity. The risk of eating disorders was evaluated using the SCOFF questionnaire.

Conclusions: TV viewing time might be a focal point to prevent both eating disorders and obesity in adolescence.

Face it, it’s convenient to let your children watch TV while you get things done without distraction, even if that means resting for a while. But as the study above shows, there might be a consequence to that convenience. It’s not as harmless as you may think.

Here’s a solution: tell your children that they can only watch TV for an hour. Set the timer on your oven for 60 minutes and once it goes off, shut the TV off and take the remote control away. Your children may not like it, but if they decide to defy you and put the TV on the old-fashioned way, at least they’ll have to move to do it!