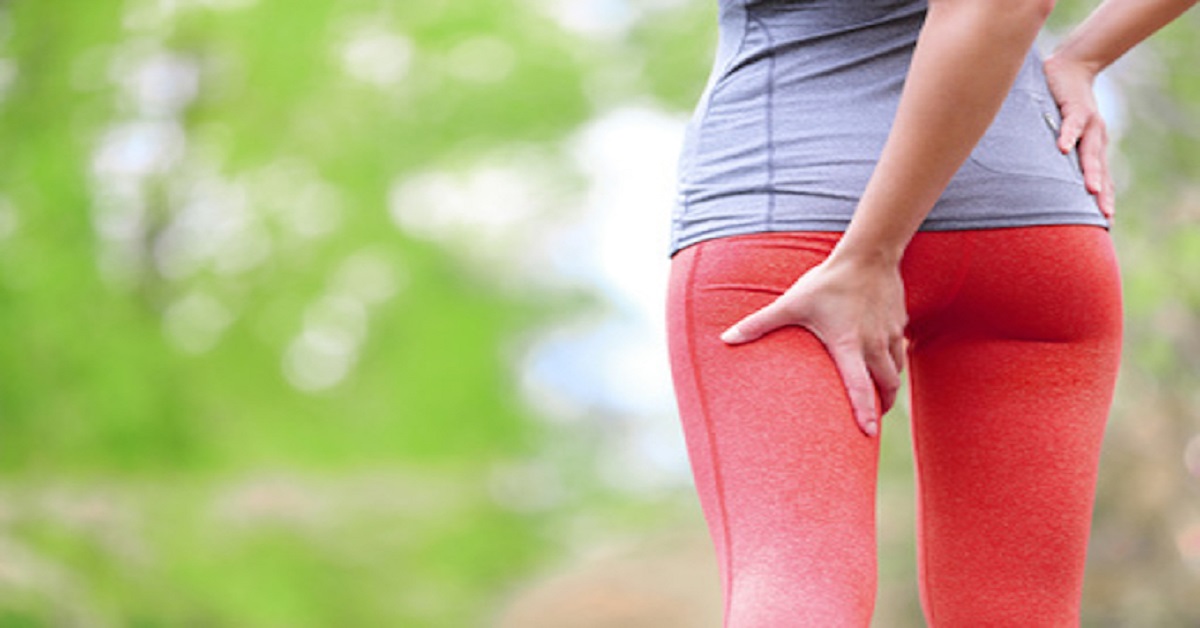 Whether it’s during competition or training, injuries are bound to happen. It’s part of the game. If you play with any form of intensity for long enough, you’ll be nursing something eventually. Let’s take a look at the top injury in sports and in the gym.

I’m sure it comes as no surprise that hamstring injuries lead the pack here. Any sport that requires running, sprinting, jumping, kicking, and even skating will make you susceptible to a hamstring pull. Athletes are afflicted with so many diverse injuries. To go through each one would be well beyond the scope of this article series, but since hamstring pulls are quite common, I’ll offer some tips.

First off, check out the abstract below from a recent review in Sports Medicine by Kenny Guex and Gregoire Millet titled “Conceptual Framework for Strengthening Exercises to Prevent Hamstring Strains.”

High-speed running accounts for the majority of hamstring strains in many sports. The terminal swing phase is believed to be the most hazardous as the hamstrings are undergoing an active lengthening contraction in a long muscle length position. Prevention-based strength training mainly focuses on eccentric exercises. However, it appears crucial to integrate other parameters than the contraction type. Therefore, the aim of this study is to present a conceptual framework based on six key parameters (contraction type, load, range of motion, angular velocity, uni-/bilateral exercises, kinetic chain) for the hamstring’s strength exercise for strain prevention. Based on the biomechanical parameters of sprinting, it is proposed to use high-load eccentric contractions. The movement should be performed at a slow to moderate angular velocity and focused at the knee joint, while the hip is kept in a large flexion position in order to reach a greater elongation stress of the hamstrings than in the terminal swing phase. In this way, we believe that, during sprinting, athletes would be better trained to brake the knee extension effectively in the whole range of motion without overstretch of the hamstrings. Finally, based on its functional application, unilateral open kinetic chain should be preferred.

In the conclusion of the paper, the authors state the following: “This article suggests clearly that the ‘optimal’ exercise has not been designed yet.”

Now, have another look at the abstract. Based on the six key parameters that the authors looked at, the seated negative-accentuated single-leg curl fits perfectly. Basically, that specific version of the seated leg curl requires that you lift the weight quickly with two legs, and lower it slowly with one leg. Therefore, eccentric loading of one limb is emphasized at a slow to moderate velocity, high loads are used, the hip is kept in a large flexion position, and it’s an open kinetic chain movement.

After isolating the hamstrings in this manner, you need to integrate them with a multi-joint, closed kinetic chain movement that will have a better transfer to sport. The exercise of choice here is the squat. Favor full range of motion and do many sets of low reps. In a rehab situation, you need to access the right motor units before you try to hypertrophy them. High-rep training protocols develop the Type I and IIa fibers, but injuries usually occur to the Type IIb fibers according to strength and conditioning coach Charles Poliquin. Doing sets of 10 reps for a hamstring injury is not productive. Poliquin recommends high sets of low reps, such as 10 sets of 3 reps starting with a 6RM load and gradually increasing the weight from there.

The most common weight lifting injuries involve the shoulders, knees, and lower back, but the #1 injury in the gym stems from dropping a weight on your foot. Don’t let it happen! I knew someone who was out of commission for a long time because of this injury. He just finished squatting and went to pull a 45-pound plate off the bar. The problem was that he forgot the 25-pound plate ahead of it. He quickly remembered once that plate crashed down on his foot! You can imagine how painful that would be. I recall Dave Tate once mentioning in an interview that out of all the injuries he’s experienced in his career (and he’s had a few!), the one that hurt the most was when a 45-pound plate dropped on his foot. Ouch!

Tomorrow in Part 5… we’ll examine 9 ways to prevent an injury from happening in the gym and how to choose the right rehabilitation therapy for you.