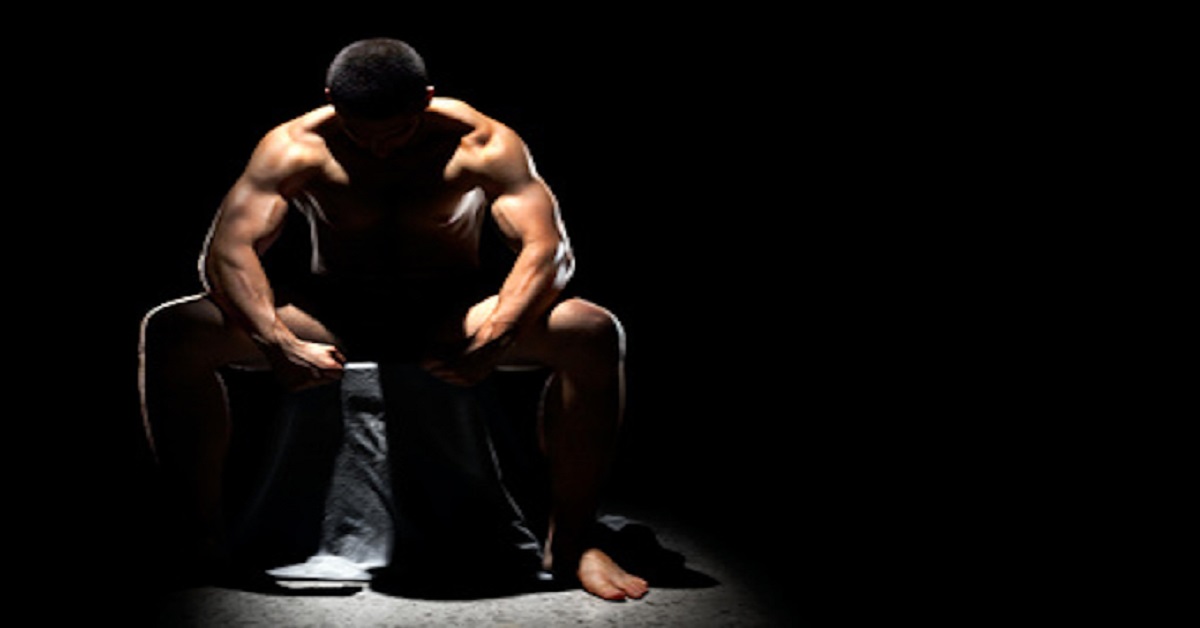 Be Your Own Doctor

On April 4th of last year, I experienced a nasty injury. It was arm day and I was performing one-arm dumbbell preacher curls. It happened on the third rep of the third set with a 52½-pound dumbbell. As I went to lift the weight, it sounded like a tree branch broke in my left arm. I stopped immediately.

I didn’t have time to really contemplate the situation. My wife and I had tickets to an event that evening and I had to get ready, but I did take action the following day.

It was a Saturday morning and I drove down to the local hospital to get it checked out. After waiting a couple hours in emerg, I got to see the doctor. He was a young guy in pretty good shape. He asked what the problem was. I told him that I sustained an injury lifting weights and that I suspect it may be my biceps tendon. There was a bit of swelling in the area but not much pain. The muscle, however, seemed to have receded slightly, and I was hoping that we could get some diagnostics run on it.

He gave me a strange look and then asked me to flex my muscle.

Then, he got me to do a resisted elbow flexion test.

He had me follow up with a resisted wrist flexion test. That did cause me some discomfort but nothing major.

He looked me straight in the eye and without any hesitation uttered: “I am 95% sure that it’s not your biceps. You can rest assured that your biceps is fine. We can perform an X-ray if you like, but we won’t run an ultrasound or MRI on that. Go home, put ice on it, take some ibuprofen, and rest. You’ll be fine.”

And that was it. After wasting a few hours, I came home no further ahead than when I left. The thing is, I knew something was wrong and the doc’s smug diagnosis did not sit well with me. I was not prepared to just RICE this thing and wait to see what happens. I needed to know the extent of the damage, so I texted an MD friend of mine to see if we can get an image run.

He replied immediately, “No problem. Come to my office on Monday and I’ll give you a requisition for an ultrasound. We can get that done fairly quick.”

The ultrasound was conducted on that Wednesday and by the next day, the results were in… and they weren’t good!

“John Paul, swing by my office tomorrow. Pick up the report and the disc that comes with it, and go straight to the hospital. You have a complete tear of the distal biceps tendon. This needs to be repaired immediately.”

So, I repeated the whole process of going through emerg again. This time, however, I did so at a different hospital where I had a contact and I came equipped with some objective proof, but it still wasn’t a simple process. The first doctor I saw was baffled and wanted the opinion of an orthopedic surgeon, who, too, was confused. He performed a simple procedure known as a hook test to determine whether the tendon was still intact, and it didn’t appear to be abnormal. He wasn’t going to take any chances, though. The surgeon ordered an MRI, which confirmed the results of the ultrasound, and about a week later I was under the knife.

(After the surgery, I was told that the tendon was 90% torn and basically hanging on by strings. That’s why it was so difficult to diagnose, but it also reinforces the importance of taking immediate action. That thing was about to go any day and if it did, the surgery would’ve become a more complicated procedure.)

“Are you on steroids?” That was one of the first questions I was asked by every doctor I saw for this issue. I answered truthfully, “No, I’m not. Even the meat I eat is steroid-free!”

We all know that steroids can significantly increase the size and strength of muscles. Often, connective tissue just cannot keep up and ruptures occur at a greater rate. (In fairness, certain steroids can increase skeletal muscle while at the same time dramatically boost collagen synthesis and bone density thus reducing the chance of injury, but we’ll leave that discussion for another day.) So if you’re a guy between the ages of 40 to 70 (or even younger if you’re on the juice) where your ability to synthesize collagen has started to decline, the chance of a tendon rupture increases. Now, if you add frequent, intense training with insufficient recovery to the mix, the ability to “resynthesize” collagen is compromised and the likelihood of injury increases even further. That’s what I believe happened to me.

On February 6th of last year, I posted a blog entry titled Why I’m NOT Gaining Weight This Winter. Typically, between winter and summer I go through what I call a “two- to six-pack” rotation. My goal in the winter is to gain weight and I’ll let my body fat increase slightly to a two-pack status. In the spring, I tighten up a bit with my food intake and the midsection responds to a four-pack level.

Come summer, I switch to body composition training with whole-body routines and 1-2 sessions per week of interval work (usually one day of med ball training and sprinting on another). At this point I’m sporting a six-pack. During autumn, I drop the intervals and switch back to body part splits. Muscle size and strength begin to increase and the four-pack returns.

As winter enters the picture, more heavy strength training is performed and my food intake increases. For instance, I’ll have some additional saturated fat with every meal usually in the form of organic butter, heavy whipping cream, or coconut oil/butter/cream/milk, and of course, my carb intake rises especially around the holidays. My average body weight is 200 pounds – in the winter it will go up a few pounds and in the summer down a few pounds, but most of the time I hover around 200.

In the middle of the previous winter, though, I was stuck at 200 pounds. I should’ve been heavier, but I wasn’t. I was weighing in at exactly 200 pounds and trust me, it wasn’t for a lack of eating!

The difference last year was simply the weather. Between an ice storm that had me spending the last half of the Christmas holidays chipping away daily at the ice rink that surrounded my house, which resulted in some wicked blisters on the palms of my hands, to the heavy, non-stop snow that required shoveling not only daily, but often multiple times a day. And we’re not talking a centimeter or two, we’re talking substantial dumps! Each time I shoveled, it was the equivalent of high-intensity interval training.

Most of my neighbors were out there using snow blowers if they weren’t using a snow-removal service. I recall clearly when a neighbor came over one day asking how my back was from all the shoveling. I said to him, “my back is not a problem at all, it’s the arms that take a beating,” and two months later I sustained my biceps injury!

I wasn’t yanking a heavy barbell off the ground, or trying to catch a client flying off the gymnastic rings, or flipping a tire during energy system training, or performing a kipping pull-up as part of the WOD (all of these are common causes of biceps tears). There was nothing ballistic about my form. I was curling in a slow, strict, controlled manner, but the tension was enough to detach the (overused) tendon from the bone.

There are two lessons to learn from this experience:

Tomorrow in Part 4… we’ll look at the top injury that occurs in athletics and in the weight room.