Focus On A Primary Goal 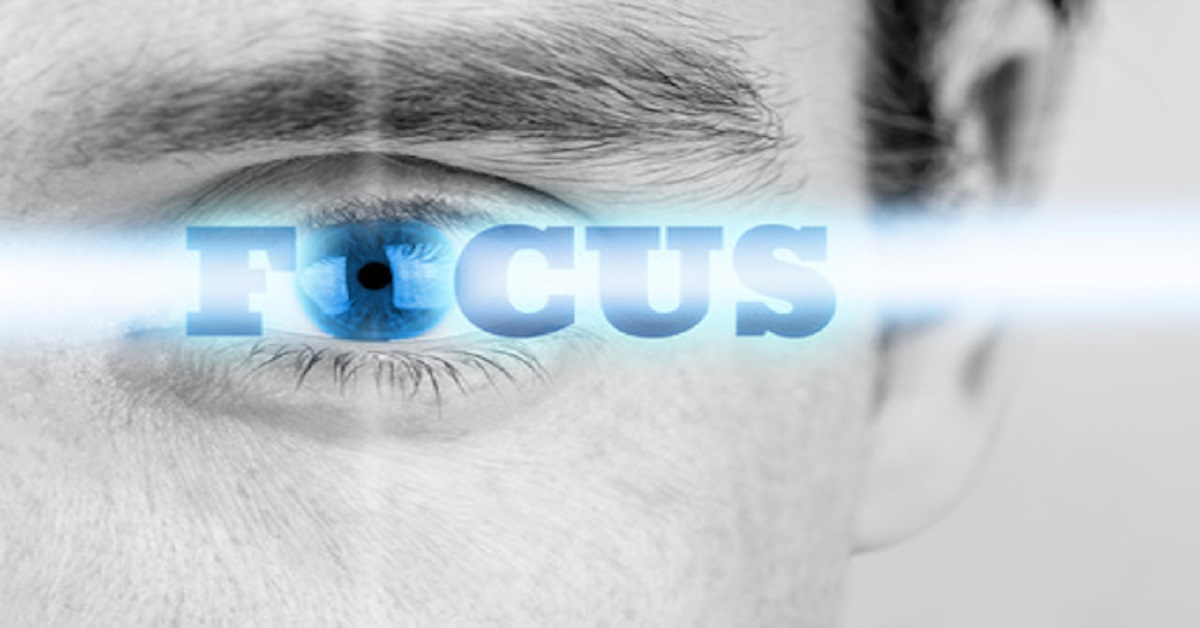 At times you may find yourself veering off track with numerous and sometimes conflicting goals. If this happens, you need to narrow your focus to a single goal and get back on the road to success. Often when you try to be a jack-of-all-trades, you end up being a master of none or as the Russians like to say: “If you chase two rabbits, you will not catch either one!”

What’s the primary goal? That’s what you focus on.

A few years ago, I trained a baseball player who was attending a university in Boston. The scouts wanted him to gain 15 pounds one off-season, so I placed him on an hypertrophy program with a simple instruction: “I want you to eat, sleep, train, and nothing else!”

At least I thought it was a simple instruction until I started receiving calls and emails from his father asking if his son could do some additional energy system work in the form of sprinting and swimming. I always responded to his question with a question of my own: “What’s the primary goal?” If the primary goal is to gain body weight, then do no “extracurricular” activity, just focus on the task at hand.

The baseball player struggled trying to stick to the plan only and as a result, he struggled to achieve his goal.

Last year at this time, I had a 15-year old hockey player approach me with the goal of gaining body weight. He was 5′ 6″ tall and 159 pounds. That’s pretty small compared to his teammates. Granted, this athlete was fast and very skilled, but he was starting to get pushed around and needed to put some size on, so I placed him on a program with that goal in mind and I gave the same instructions that I gave the baseball player.

The hockey player was focused. With the draft coming up, he wasn’t going to fool around. He did exactly what he was told and by the end of the summer, he gained an inch of height and 21 pounds of body weight. He achieved his goal.

You can throw a grenade and hope to hit your target, or you can use a rifle and get the job done!