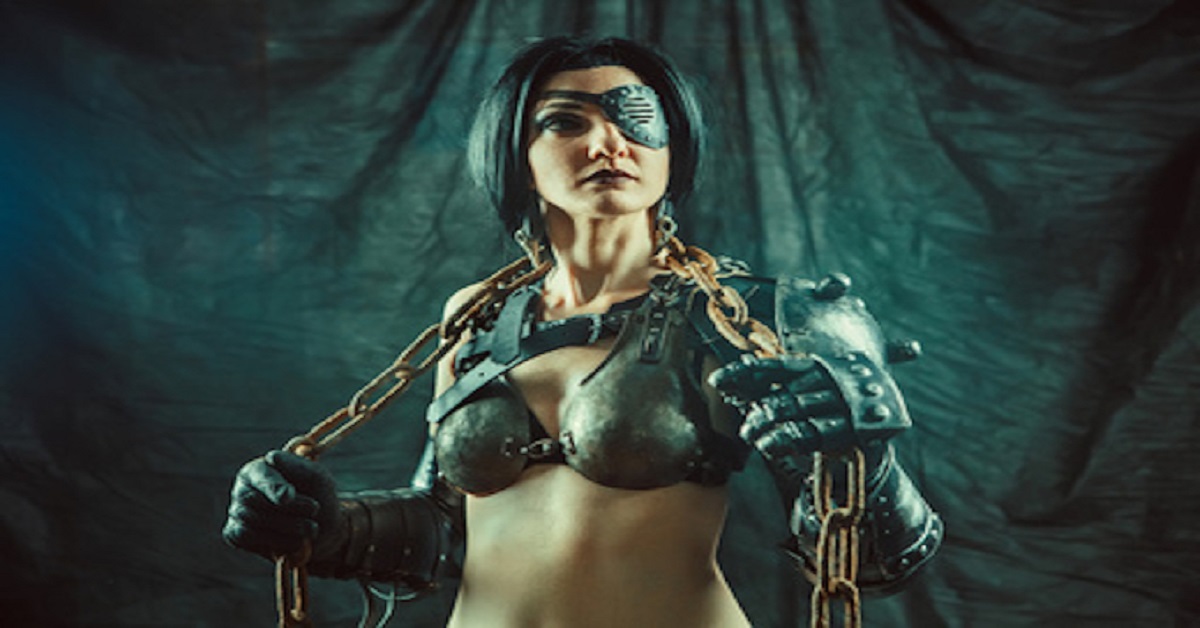 Weight lifting can have a significant effect on bone density, but only if the weights lifted are “significant” and are supported by the spine, not just raised by the limbs. Squats fit the bill perfectly; however, most females do not go heavy enough to truly reap the bone-building benefits.

Many females fear that heavy weights will make them big and bulky. Typically, that does not happen. In fact, lifting heavy weights and keeping the reps low is a good way to gain strength without gaining size.

Another fear involves hitting rock bottom with a heavy barbell across your shoulders and not being able to get back up. Well, there are ways to alter the resistance on the bar and the loading between sets to deal with that issue. Let’s take a look at how it can be done.

The concept of accommodating resistance using chains has become popular over the past two decades and for good reason. Since an ascending strength curve exists on an exercise like the squat, for example, chains can “accommodate” strength by offering more resistance at the top of the movement where you’re stronger than at the bottom where you’re weaker.

Wave loading is a method where you increase the weight and decrease the reps for a number of sets (this is known as an ascending pyramid), and once you reach the peak of the pyramid, you start back at the bottom and perform multiple “waves” in this manner. Due to postactivation potentiation, you may actually get stronger each wave.

Usually, 2-3 waves are performed in a workout, but some elite athletes are able to perform a 4th wave and still take advantage of the potentiation effect right to the end.

The Synergy of Chains and Waves

Combining accommodating resistance with chains along with the potentiation effect of wave loading can be a potent stimulus to increase muscle size and strength. That holds true for males and females!

Below is an example of this combination in action. Here’s my client, Chantal, performing the first wave of front squats with chains:

For a sample wave loading program that will help you gain strength without increasing your body weight, check out the three-day relative strength split on page 152 of The Elite Trainer.

Tomorrow I’ll show you a wave loading program that will help you gain strength and body weight.