Feeder Workouts Do Not Enhance Recovery 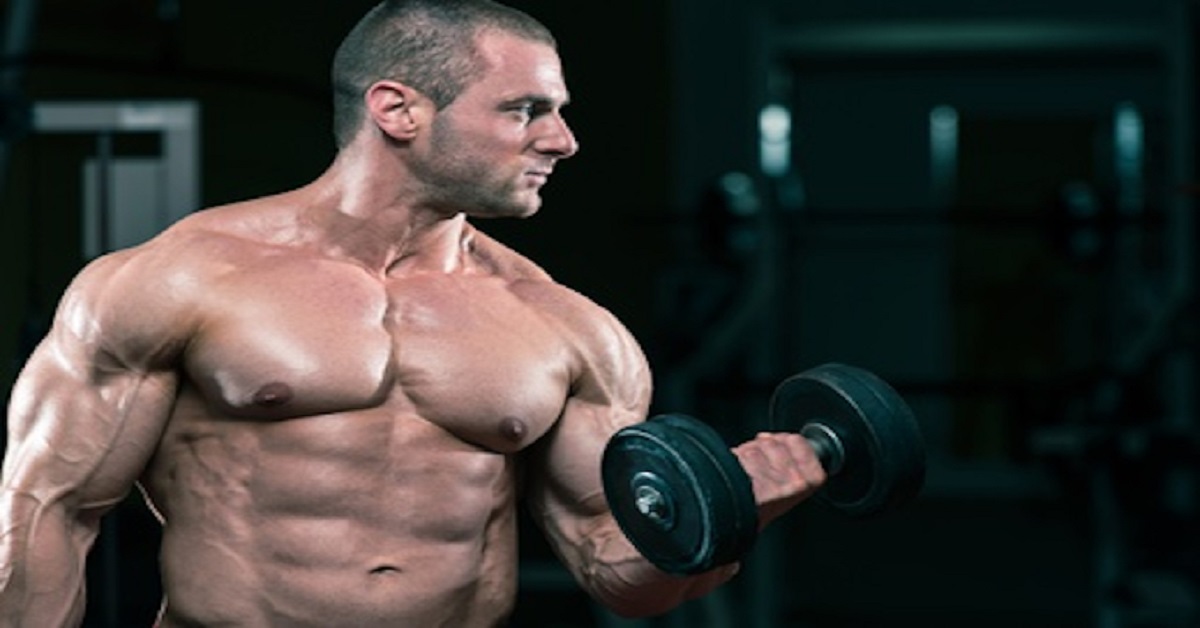 Many experts have touted the benefits of low-intensity strength training following high-intensity work to enhance recovery. This type of training is often referred to as a “feeder workout.” However, Australian research has shown that light concentric exercise may temporarily reduce soreness, but has no effect on recovery from muscle damage induced by eccentric exercise (see below).

This study investigated the hypothesis that a bout of light concentric exercise (LCE) would alleviate delayed-onset muscle soreness (DOMS) and enhance recovery from muscle damage. Fourteen subjects performed two bouts of 60 maximal eccentric actions of the elbow flexors (Max-ECC) separated by 2-4 weeks. One arm performed LCE (600 elbow flexion and extension actions with minimal force generation) 1, 2, 3, and 4 d after Max-ECC; the contralateral (control) arm performed only Max-ECC. Changes in maximal isometric and isokinetic strength, range of motion (ROM), upper arm circumference, and muscle soreness and tenderness were assessed before and immediately after LCE bouts. Changes in these measures and plasma creatine kinase (CK) activity for 7 d after Max-ECC were compared between the control and LCE arms using 2-way repeated measures analysis of variance (ANOVA). Significant (p < 0.05) decreases in muscle soreness (approximately 40%) and tenderness (approximately 40%) were evident immediately after LCE, which also resulted in small but significant decreases in strength (approximately 15%) and increases in ROM (approximately 5 degrees). No significant differences in the changes in the measures following Max-ECC were observed between the arms. These results suggest that LCE has a temporary analgesic effect on DOMS, but no effect on recovery from muscle damage.