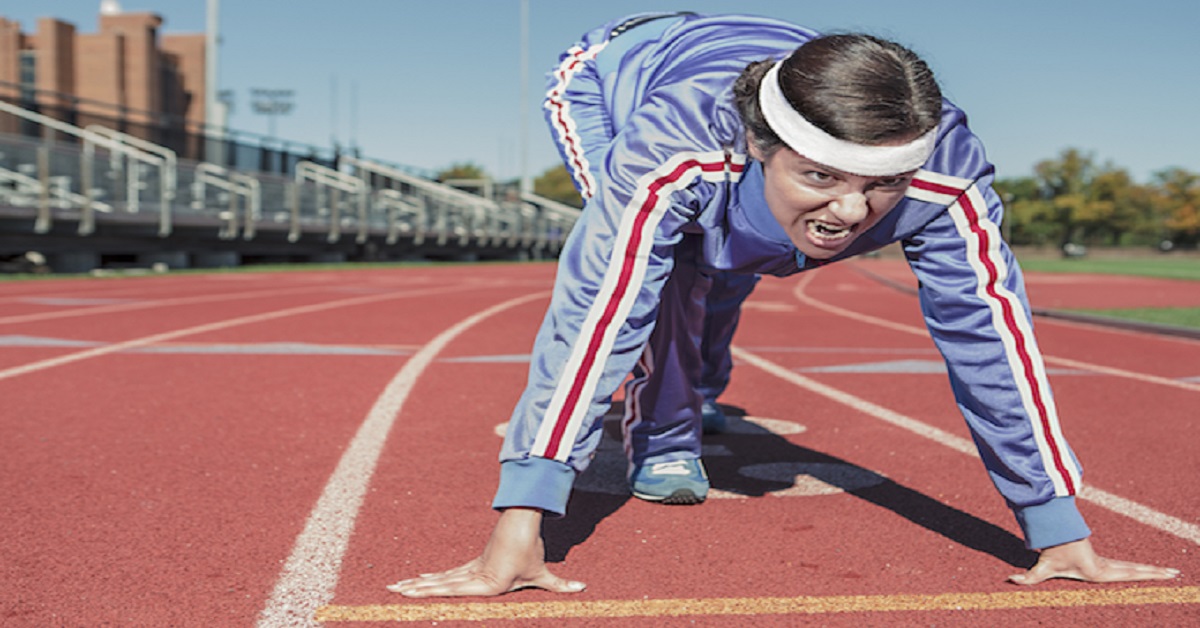 When training athletes for strength, focus on the quality of strength in the gym, not the actual sporting movement. Leave that for the field of play. Endurance training, on the other hand, requires a different approach. It should closely mimic the sport in terms of work-to-rest ratios and modality. Let’s take a look at what that means.

Metabolic conditioning should match the exact work-to-rest requirements of the sport. Go and watch your athlete in action one day. Bring a stopwatch and monitor how long and how often they work and rest. This will give you an idea of how to set up their intervals. In football, for instance, the average play is around 5 seconds long and the average rest between plays is roughly 35 seconds. Although the number of plays (sets) will vary depending on the level and position of the player, energy system training in football should consist of 4- to 10-second work intervals and 20- to 40-second rest intervals for optimal results. Just like training a skill, metabolic conditioning is very specific.

The modality you use during those work intervals is important. Research by Wilson et al. (2012) suggests that “athletes seeking to concurrently train to obtain simultaneous increases in muscle hypertrophy, strength, and endurance should select a modality of endurance exercise that closely mimics their sport to avoid the occurrence of competing adaptations.” Sounds good, but then they go on to say the following: “For example, a hockey player wanting to increase leg strength during dry ice training may want to avoid running and instead select a cycling exercise, which more closely approximates the demands of skating.” I do not agree with that statement. In my opinion, skating drills (on-ice or off-ice) more closely approximates the demands of skating, but even that may not be specific enough. Rather than an isolated setting, scrimmages, where you practice and condition exactly as you compete, would be the best option (although not always practical).

Let me ask you a question. What’s a better form of conditioning for a mixed martial artist: 5 rounds that consist of 5 minutes of sparring followed by 1 minute of rest, or a 30-minute jog? The total duration is the same in both cases, but I think you’d agree that the training effect would be completely different.

Whether it’s for sport or any other challenge, endurance training must obey the law of specificity. Here’s an excerpt from Dr. Doug McGuff in Body By Science to shed some light on the matter:

Another pertinent example of the limited specificity of aerobic exercise occurred when I was in the air force in Ohio. The air force had these minimal fitness requirements that you had to meet every year, and the powers that be devised this silly formula for using an ergometer exercise bicycle to back-calculate your VO2 max based on your heart rate at a certain workload.

Well, in my group, there were a couple of people who were competitive 10k and marathon runners who thought, “Oh, my aerobic fitness is great. I’ll just show up and do the test.” We also had an overweight and deconditioned fellow take part in the test who was very smart. In the two weeks leading up to when we had to have this test done, he went over to the gym every day after work and used the exact bicycle that was going to be used in the testing; he practiced his cycling against exactly the resistance that was going to be used for the testing, for the exact amount of time that the test would take. He got the highest score of anyone, and the two competitive runners who were supposedly extraordinarily aerobically fit failed the test.

The reason for this outcome was that the overweight fellow realized that what you had to do was train for the test in exactly the same way that you would be tested. You don’t, for instance, go into a math test having studied only English beforehand, and he made that connection. As a result, an obese and deconditioned fellow, just by practicing the test, passed it with flying colors, whereas the people who believed that they already had this central cardiovascular adaptation and would ace it actually failed it. All they had gained through their efforts was a specific motor skill set or metabolic adaptation for running that did not transfer onto the bicycle.

Of course, we all know the opposite holds true as well. Lance Armstrong was a beast as a cyclist; he wasn’t so formidable as a runner (and I bet he’d be even less intimidating as a hockey player).

Here’s what you need to know: For optimal results with endurance training, determine what the work-to-rest ratios are for that athlete, pick appropriate drills that closely mimic the sport, and get to it.