Don’t Leave a Presentation Before the Q&A 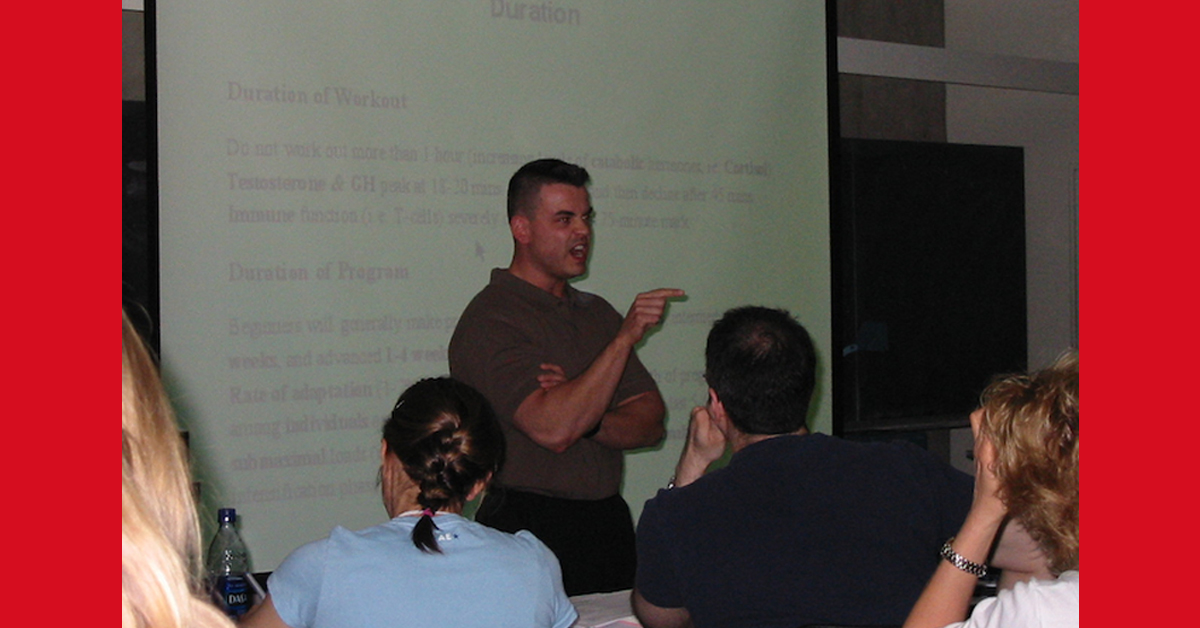 Sometimes the best learning comes after a presentation during the question and answer period. Take for example a talk given by Dr. Christopher Gardner on “The Battle of the Diets: Is Anyone Winning (at Losing)?” There was much to learn during the presentation, but after it was over, I discovered two clinical pearls during the Q&A session (check out the video below and see if you can spot them).

If You’re Not Willing To Go Back, You Must Go Forward…

At around the 69-minute mark, Dr. Gardner mentions a study where Australian Aborigines who were predisposed to diabetes were taken back to the bush. They had to hunt on their own for food. As a result, all their diabetes went away.

Even though their disease was cured, the Aborigines did not stay in the bush after the study was over. They went back to the city.

The primal approach works to improve health, but if you’re not willing to go back to the bush to live your life, then you must find a way to do it in civilization.

Clinical Pearl #1: If you won’t live in the bush and hunt for your own food, then go ahead and live in the city, but exercise regularly using primal patterns and eat natural, unrefined food.

When asked about his thoughts on rat studies showing that caloric restriction increases longevity, Dr. Gardner responded: “I would hate to be hungry for that long. I bet you those rats are miserable! When you think of those skinny rats that live forever, I don’t think they have a questionnaire to ask them how happy they are.”

Clinical Pearl #2: Go lower in calories on the days that you do not exercise. Those calories should be sacrificed from carbs since you’re not depleting as much energy, thus you don’t need to replenish it.