Diabetes Gone in One Week 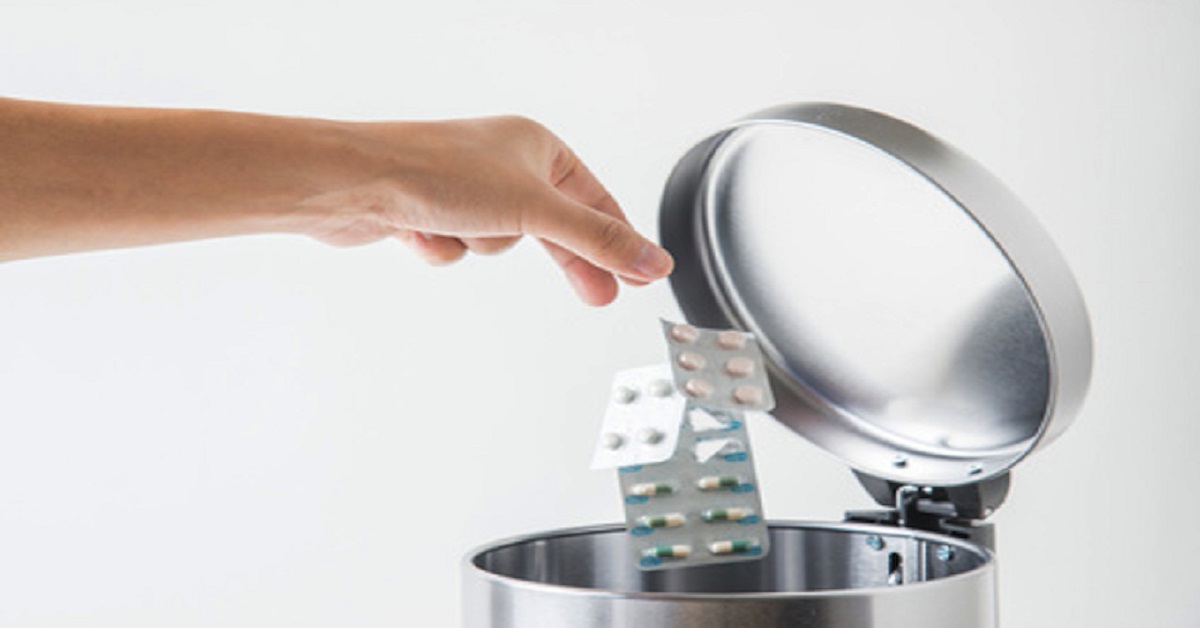 A couple in their mid-fifties came to see me earlier this month. They were both overweight and on a slew of medications, and they were both “sick” of it! So they made a New Year’s resolution to restore their health and get off all those drugs. That’s what led them through my door.

I met with them twice during the first week. The initial consult was more of an information-gathering session. I needed to know what I was dealing with and what type of approach I was going to take.

In the second session, we sat down and discussed various nutrition and lifestyle factors, and I started them on a dietary plan. One of the aspects we discussed was the “this for that” approach of medications, that is, take this drug for that symptom. Generally, a drug deals with a symptom, but not the root cause of a condition.

For instance, three of the drugs that came up during the discussion were insulin, Crestor (a statin), and Aspirin. These were three on the laundry list of medicines that the husband was taking. As you know, drugs carry serious side effects and these three are no exception. What happens often is that you “rob Peter to pay Paul.” Basically, you put a Band-Aid over one problem only to cause another!

Things That Make You Go Hmmm…

Have you ever heard of statin-induced diabetes? If not, look it up. It exists.

So the question is, why is a diabetic who has not been diagnosed with familial hypercholesterolemia taking a statin? He takes one step forward to lower his cholesterol, only to take a step back with his diabetes.

Furthermore, here’s an individual with severe gastrointestinal (GI) issues. One of the side-effects of regular aspirin use is that it can damage the lining of your GI tract, and that can occur even from a low dose (see FDA Reverses Its Position on Daily Aspirin).

Now, I can’t give medical advice, but I can certainly provide information. That’s exactly what I did with this couple. They took that information and investigated these issues further.

We set up an appointment at the end of the following week to go through an exercise regimen. In the meantime, they implemented some of the diet and lifestyle modifications that we had discussed.

“I Felt A Million Times Better!”

After just one week on the diet, the husband went to see his doctor. She ran some blood work and immediately took him off the insulin. His blood sugar levels were below that magical threshold and he was no longer considered diabetic. The doctor also agreed that he should not take the daily baby aspirin anymore.

She did not agree, however, that he should go off the Crestor, feeling that it would provide him some cardiovascular protection. He went off it on his own accord without the doctor’s blessing and he feels much better. In fact, he told me that in the past, he felt “a million times better” when he would occasionally forget to take his medication!

Oh, and by the way, he lost ten pounds during that week following a natural, paleo type of diet. Now, some of that was water loss, but I bet most of it was inflammation.

If you truly want to restore your health, get off the drugs. For many acute cases, they’re absolutely necessary, but for chronic cases, lifestyle intervention is the best form of medicine. The mass media, however, will make you believe otherwise.

And while you’re getting off the drugs, go back to the healing hands of Mother Nature and get off all the processed, packaged, and refined foods as much as possible. Again, the media is not doing you any favours here. Aside from all the advertising, who do you think funds most of the nutrition programs in our schools? There’s bias in the material being taught. Just take a quick peek at Canada’s Food Guide and you’ll see what I mean.

Bottom Line: Give your body a chance to heal on its own. Exhaust all natural means first before you resort to drugs.