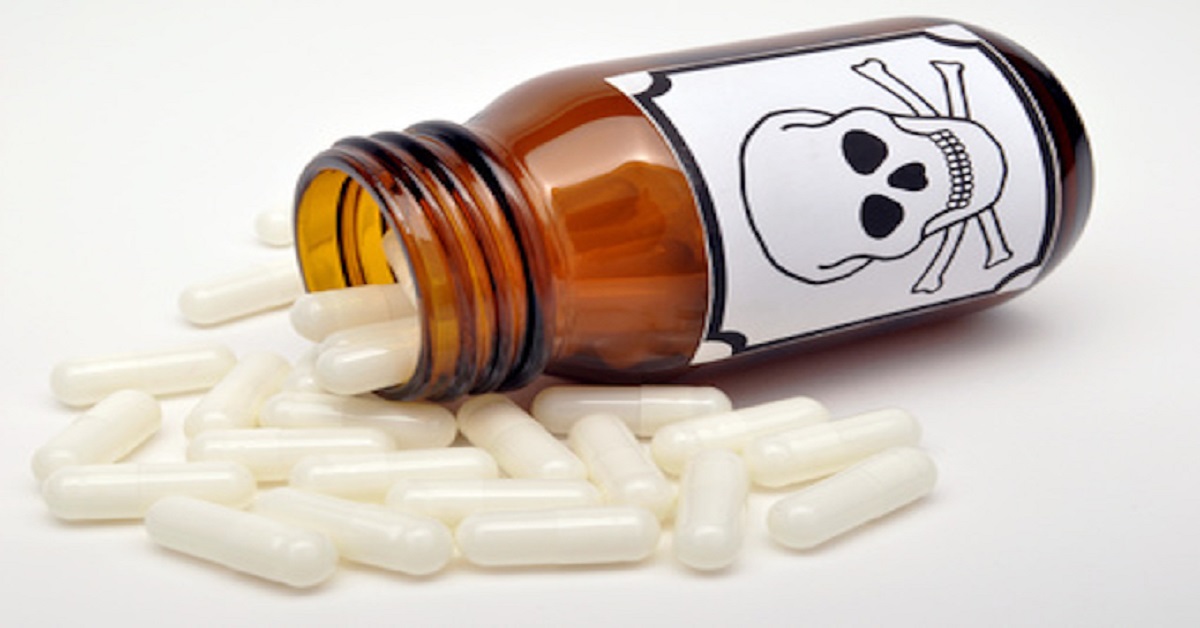 In order for an individual to meet their nutrient requirements, famous nutrition guru Rheo Blair used to recommend as many as 500 supplement pills a day. One of those supplements was calcium to be taken with meals, especially when consuming red meat to improve the calcium to phosphorus (Ca:P) ratio. Blair believed that the high phosphorus content of meat would disrupt an ideal ratio of two parts calcium to one part phosphorus and could cause “phosphorus jitters,” i.e., anxiety, fatigue, insomnia, and restlessness.

Blair’s calcium supplements (Calcium Plus and Calcium P-F) listed 2-5 pills per day, but he and his pupils were known to pop handfuls of this stuff on occasion. As mentioned in an old article by Howard Sanford Young (Iron Man, May 1967): “What did Rheo have for lunch? Well, first of all we entered the restaurant with Rheo carrying a bottle of hydrochloric acid tablets and some calcium capsules. He placed them on the table and then proceeded to order some ox-joints for all of us…”

There were other authorities back in the ‘50s and ‘60s who recommended calcium. Guys like Professor E.M. Orlick (Muscle Builder, October 1959), Dr. Frederick Tilney (Muscle Training Illustrated, September-October 1966), and Bob Hoffman (Muscular Development, August 1969), for example, believed that calcium was important for muscle growth. Blair was by no means alone in that regard.

But that was then, and this is now! There’ve been a number of recent studies showing serious health risks from calcium supplements. Do an internet search on the dangers of calcium supplementation, and you may be at cardiac risk just reading the results! Click here for an excellent review of the literature from functional medicine practitioner Chris Kresser. And if you want even more ammunition, listen to what Dr. Ron Rosedale has to say in the following video.

It makes you wonder if popping all those calcium pills had something to do with Blair’s untimely death at the age of 62. Up until now, there’s only been speculation – some say hepatitis, others say heart disease – but was calcium supplementation the ultimate culprit for his death? The question will never be answered.

Magnesium, not calcium, may be the missing nutrient for bone and cardiac health (see Twelve Reasons To Take Magnesium). In fact, taking calcium may promote an unfavorable calcium to magnesium (Ca:Mg) ratio, which may be more important for overall health than the Ca:P ratio.

Getting adequate calcium levels from diet alone is usually not a problem, especially if you eat fairly clean and consume foods such as dark green leafy vegetables (spinach, kale, collards, bok choy, broccoli), seeds and nuts (sesame seeds, quinoa, almonds), fish (sardines, salmon, perch, rainbow trout), and the occasional bone broth, which is probably the best source of calcium around, but only if you add a splash of vinegar to the stock before cooking to pull the minerals out of the bone. And if you’re worried about bone density, routine weight training should keep you in a positive calcium balance.

However, getting enough magnesium may indeed be a problem. Even with supplementation, it can take quite a while to replete levels to sufficient status because it’s not just filtered water and depleted soils that can lead to a deficiency, there’s also absorption issues, excessive sweating, and stress is known to deplete magnesium levels, so achieving decent levels may prove to be quite difficult.

Blair knew about magnesium and he prescribed it to clients when they went on his nutrition program, but he did not include it as part of his retail line because “the dosage was so high, the FDA would probably not pass it!”

Zinc is another mineral that is highly deficient today, especially with athletes. That’s why ZMA has been popular for so many years. And since calcium can reduce zinc absorption by as much as 70%, the ZMA label clearly states: “For best results, avoid taking with foods or supplements containing calcium.”

Although the two most common mineral deficiencies are magnesium and zinc, from my experience you can replete zinc in no time, but magnesium is a different story. So taking ZMA can be beneficial especially for athletes; however, you should cycle on and off it periodically to allow the body to normalize. Staying on this supplement forever without testing because you believe you should is like putting on a blindfold and throwing a dart. You have no idea where it’s going to land! Do yourself a favor and consult with a healthcare professional that can help you.

The bottom line is that a mineral imbalance can hinder your progress in and out of the gym. Too much or too little of any mineral is not ideal. There are optimal ratios that should exist among minerals. Often minerals work in a seesaw fashion with each other: as one goes up, another goes down, and vice versa. Balance is the key.

Supplementation may be fine for a short period of time, like one to two months or possibly even three months depending on the level of deficiency, but staying on a particular mineral for an extended period of time may be detrimental to your health and longevity, and if that doesn’t scare you, it may negatively impact muscle size and strength!

We know that grains are acidic and by association meats are also considered acidic, so taking an alkalizing mineral like calcium with these meals may help buffer the acidity. That is, of course, if you eat grain-fed meats. Grass-fed meats are another story.

Although the occasional use of calcium won’t hurt and may actually help if you decide to drink a two-liter bottle of pop, for most people calcium derived from primal eating, the occasional bone broth, a decent comprehensive and well-balanced multivitamin/mineral supplement, and routine weight training should be more than sufficient.

As right as Rheo Blair was on so many nutritional concepts, you wonder if he was wrong, dead wrong about calcium? Blair may not be with us anymore, but his principles live on and the whole calcium issue, well, that just may be another lesson that he taught us in the end.