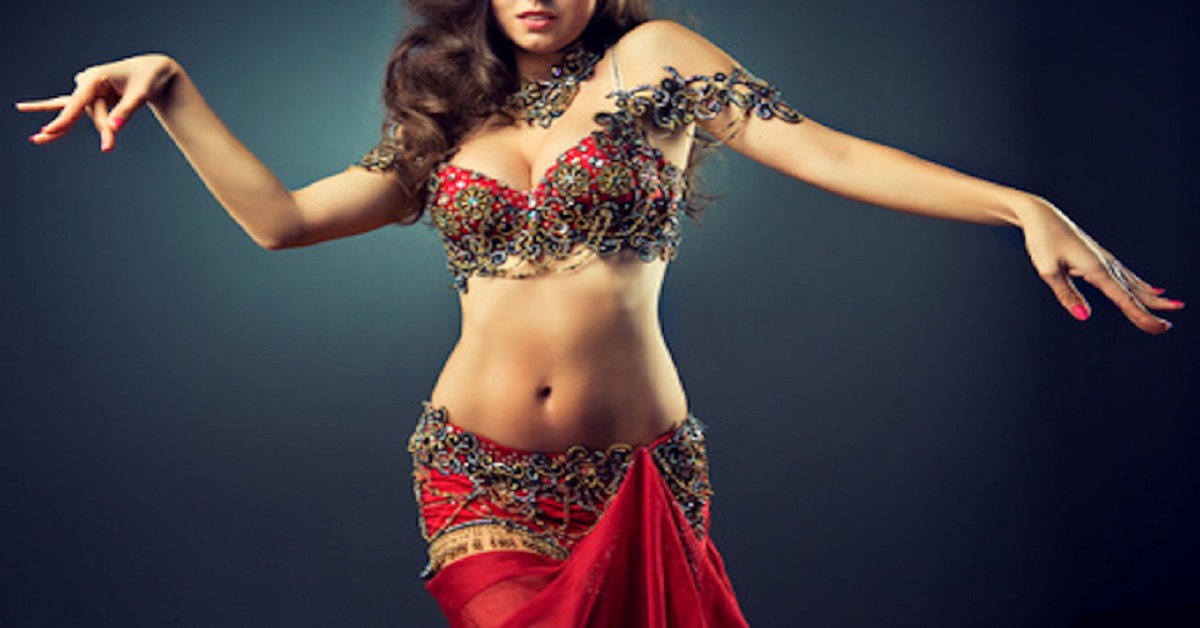 A classic argument among many fitness professionals is whether the abdominals should be divided into upper and lower classifications. Some experts believe that the abdominals are one muscle and that there’s no such thing as an upper and lower part. Research, however, has shown that you can selectively recruit different segments of a muscle depending on the type of exercise you do and how much weight is used (Antonio, 2000).

In his Scientific Core Conditioning course, Paul Chek explains that the abdominals are segmentally innervated by eight nerves from T5 to L1. Most muscles only have two nerves (one primary and one secondary), so it is possible to selectively recruit different segments of the abdominals. The ability of belly dancers to roll a quarter down their midsection will attest to this. Chek feels that the abdominals should be classified as upper and lower, and he even states that the “middle” abdominals can be trained if the body is positioned appropriately.

The lower abdominals have the most complex recruitment patterns and are the weakest; whereas, the upper abdominals are much stronger and easier to train. Thus, perform your abdominal exercises in the following sequence:

So your abdominal routine may consist of a low-pulley knee-in followed by a high-pulley woodchop followed by a Swiss ball crunch. Don’t forget to do some heavy multi-joint movements beforehand like we discussed yesterday.

Tomorrow we’ll look at the controversy regarding abdominal hollowing versus bracing.