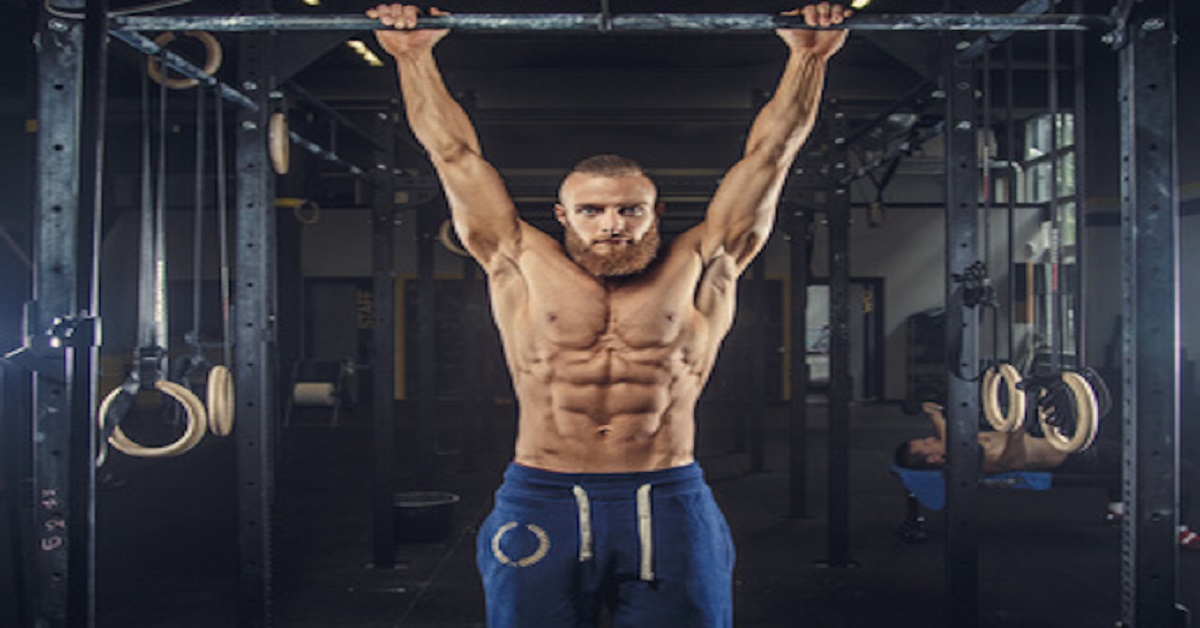 If you want to build a serious set of abdominals, routinely perform the following exercises and their variations: squats, deadlifts, pull-ups and standing overhead presses. These multi-joint movements require a strong contribution from the abdominals to stabilize the core, particularly when heavy loads are used. It’s not uncommon to hear people complain of abdominal soreness a day or two after performing multiple sets of pull-ups or standing military presses. Done with a decent weight and strict form, these upper body movements will tap into midsection fibers that you never thought existed!

Your abdominals act as a natural girdle, or weight belt if you will, when performing all exercises, particularly squats and deadlifts. These muscles act as a bridge between your upper and lower body and are heavily recruited as stabilizers.

Isolation exercises like pullovers, curls and even triceps pressdowns also require a good degree of core stability; however, the loads used are relatively low compared to the big four mentioned above. In fact, isolation becomes virtually impossible if large loads are used and, in many cases, the tension developed in the stabilizers will equal or even exceed that of the prime movers! The abdominals can be trained quite effectively as stabilizers. The physiques of top Olympic weightlifters will attest to that.

If you’ve been doing thousands of reps of wimpy little abdominal exercises, then it’s no wonder you’re stuck in a rut. The rectus abdominus, the “six-pack” muscle, contains a higher percentage of fast-twitch (type II) muscle fibers and should thus be trained accordingly. Here’s what I suggest to really tap into those fibers:

See page 31 of The Elite Trainer for a routine that takes advantage of the fast-twitch nature of the abdominals and trains them as both stabilizers and prime movers.

Tomorrow we’ll discuss whether the abdominals should be divided into upper and lower classifications and what the proper exercise order is for maximum effectiveness when training the abdominals.