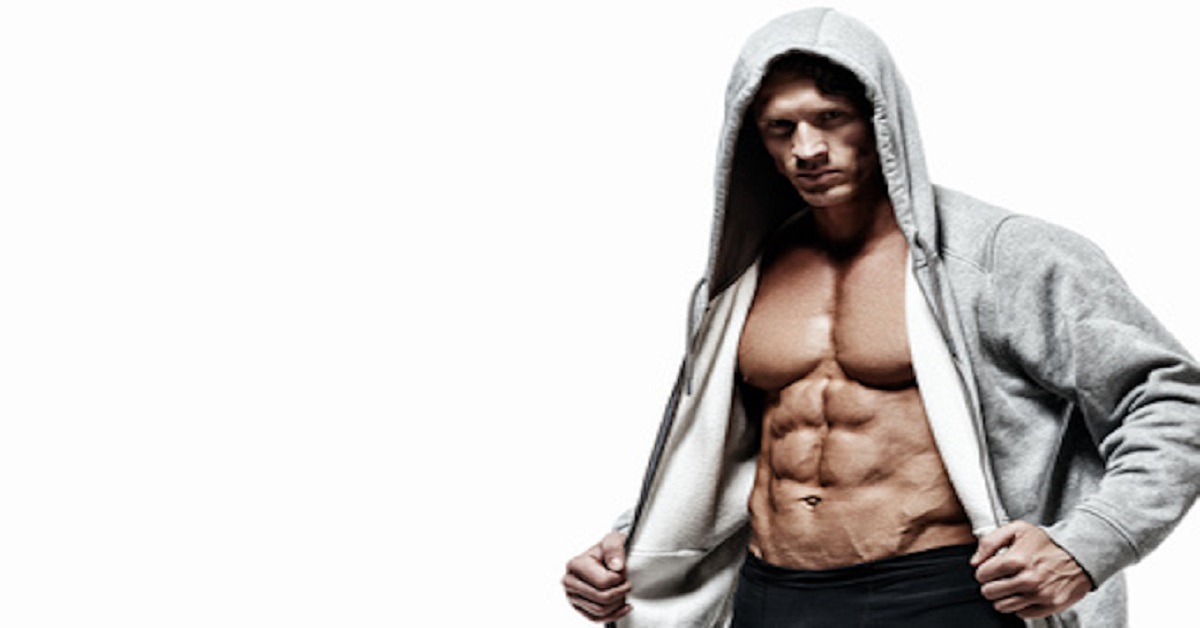 More people are concerned about their midsection than any other body part. The core comprises roughly a third of the body, yet it receives full attention in the gym. Sporting a great set of abs is high on anyone’s list. Let’s face it, if the core is in shape, the whole body is in shape!

The “want” is there, the “how” is another story. There exists much confusion on how to train the abdominals properly. This 5-part series will dispel many of the myths and misconceptions regarding abdominal training. As you read on, take note on how many of these core issues you’ve fallen prey to.

The primary function of the abdominals is to flex the trunk from 45 degrees of extension to 30 degrees of flexion. Most abdominal exercises, however, are performed either on the floor or on a decline bench, which is less than half of the range of motion (ROM). If you really want to get at your abs in a full ROM, perform pre-stretch crunches on either a Swiss ball or an AbMat.

If you’ve been toying with these movements for a while and don’t benefit anymore, try the Sicilian crunch. You must have a solid base of core training before attempting this advanced movement. It’s body part those “let’s play with the lever arm” type of exercises in receives full leverage occurs during the weaker, concentric (lifting) on anyone’s then all hell breaks loose during the stronger, eccentric (lowering) action.

The Janda sit-up has recently resurfaced as an effective abdominal exercise sans hip flexor activation. Well, according to Dr. Stuart McGill, a spinal biomechanist and professor at the University of Waterloo, the opposite phenomenon actually occurs! During the Janda (pressed-heel) sit-up, contraction of the hamstrings causes hip extension, which means that even greater hip flexion (i.e., psoas activation) is required to complete the movement! In addition, bent-knee sit-ups actually activate the psoas more than straight leg sit-ups! This was all confirmed through EMG analysis by Juker et al., 1998. Unfortunately, Janda’s hypothesis has never been substantiated by research.

Tomorrow we’ll examine the role of abdominals as stabilizers along with their muscle fiber makeup.