Check The References: Don't Believe Everything You Read! 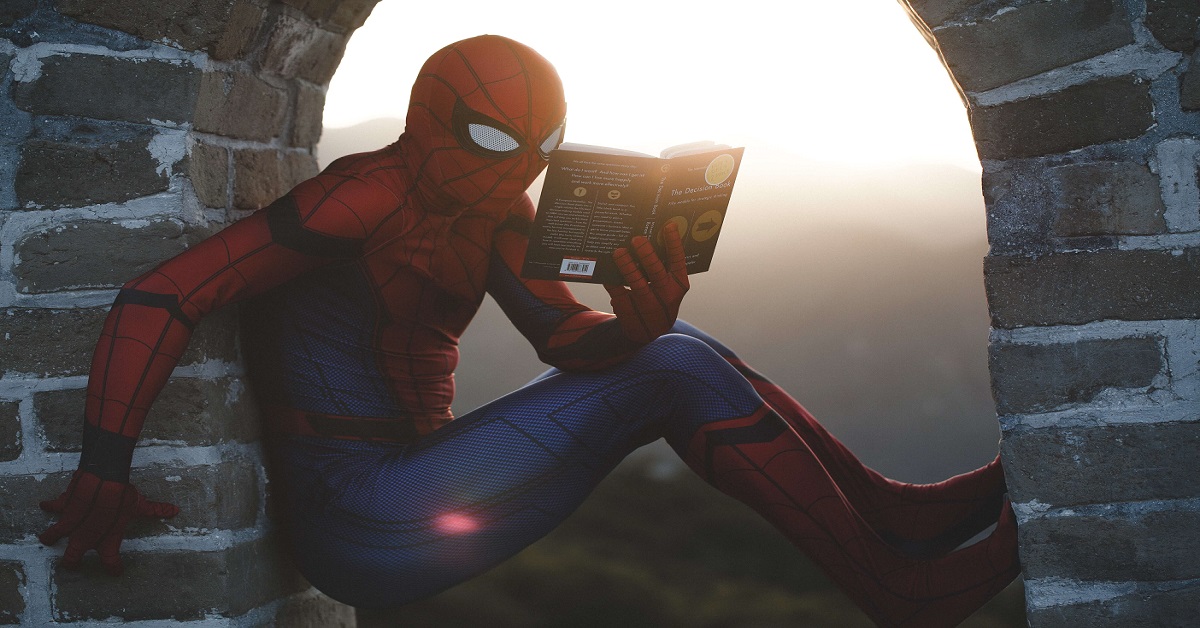 It’s been said that personal trainers receive the majority of information from muscle magazines. What’s frightening is that they blindly apply this new-found (sometimes quite inaccurate) knowledge with themselves, or worse, their clients. Remember, don’t believe everything you read … sometimes a little knowledge can be very dangerous! Well, it’s about time as trainers that you at least start reviewing the references listed at the end of articles. There’s much to learn from these often-overlooked sources. And if there are none listed, then you must question its validity. It may take me just minutes to read an article, but hours to go through the references! Here are some nuggets of information that you may find useful:

PURPOSE: In an effort to measure strength characteristics of the calf muscles, 18 subjects (14 male, 4 female, age =34.3+/-2.4yrs) were tested using a specially designed torque velocity device (TVD). This TVD is a hardware interface with the subject’s lower leg which stabilizes the leg for calf muscle strength measurements.

CONCLUSIONS: These data indicate that using the TVD interface to stabilize the lower leg is a reliable and reproducible procedure for the measurement of calf muscle strength.

This study reveals that the soleus is comprised of primarily type I fibers and the max. torque of gastrocnemius occurs at a knee angle of 160º.

METHODS: Twelve men performed two exercise protocols. The right and left arms were randomly assigned to one of two protocols that had the same workload (60% 1RM) and same total time of exercise (144 s) but differed in the velocity and ratio of eccentric to concentric activity (1:1 and 5:1 for the fast and slow protocols, respectively). MRI signal intensity changes were quantified pre- and post-exercises using an inversion recovery sequence with a 1.5T MRI system (TR = 2500 ms, TE = 90 ms, TI = 140 ms). Percent change in MRI signal intensity, rate of perceived exertion (RPE), and delayed onset muscle soreness (DOMS) were recorded and analyzed.

CONCLUSIONS: These results suggest that agonists respond to various loading conditions . These findings may have implications with respect to exercise prescriptions for specific muscles.

This study indicates that velocity can alter recruitment patterns during an arm curl.

For more information on these topics, read my article Pop ‘Em Out Muscles… and don’t forget to check the references!