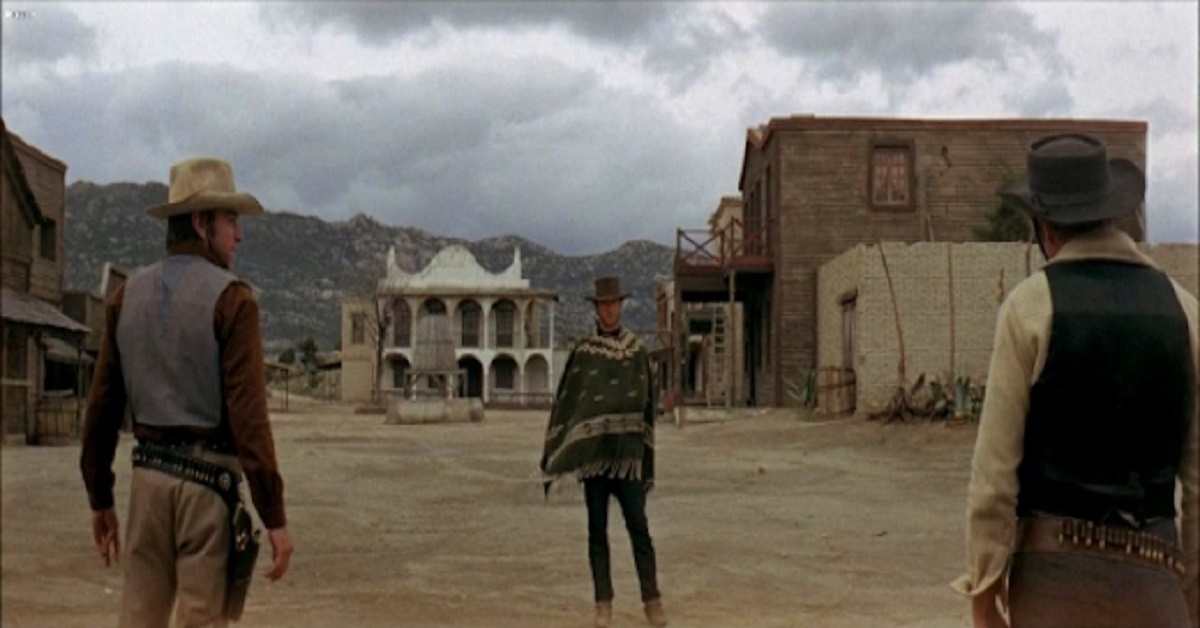 If you’ve been spinning your wheels and going nowhere in your pursuit for optimal health and fitness, then stop! Doing something simply because you’ve been told to is not good enough. It’s time to question authority and challenge the establishment.

In the past, we looked at five common health and fitness misconceptions. Today, we’re going to look at another three. Dare I suggest that…

1. Vaccinations can make you sick!

Yes, a simple flu shot that we’re told to get every year can make you violently sick for days, even weeks. How many people have you known that have gotten the flu shot only to get sick shortly thereafter? It happened to my father-in-law. A few years ago, his doctor advised him to get the flu shot. My father-in-law never had any issues with the flu before, but he took the doctor’s advice and got the shot. Within days, he was sick. The following year, the doctor recommended the flu shot again and my father-in-law complied. Sure enough, he got sick again – almost like clockwork – except this time it was bad, really bad! It put him out of commission for a long time. That was it for the flu shot. My father-in-law stopped getting the shot, and subsequently he stopped getting the flu.

And that’s the good part of the story. The bad part is that it can lead to disease, something that may be irreversible – you’ll basically have to live with it for the rest of your life. A few years ago, my mother had a rash on her legs. The rash got so bad that she couldn’t walk. She went from one doctor to another doing one test after another until finally, after many months and God knows how many tests and visits, she was handed down her sentence: “You have vasculitis.” She was told that it’s a condition that she’ll just have to live with and there’s nothing much that can be done. She was prescribed prednisone to deal with the flare-ups.

Of course, I had my mother clean up her diet and lifestyle as much as possible and commence some regular exercise to tolerance, but the problem persisted and was debilitating at times, making any form of activity difficult. The prednisone was the only thing that would help, but as you know, this is not a drug you want to rely on for a long period of time. You simply rob Peter to pay Paul, and she was starting to experience other negative side-effects.

I kept searching for an answer though and one day after listening to Dr. Suzanne Humphries talk, I stumbled across two papers:

Immediately, I picked up the phone and called my mom.

“Mom, did you get the flu shot before you started experiencing problems with your legs?” I asked.

She thought about it for a second and then replied, “Actually, yes, I got the flu shot about three or four years ago, just before I started to experience these problems.”

“Out of curiosity, why did you get the shot in the first place?”

“Well, the doctor thought it would be a good idea while I was having a checkup, so I did it. Why do you ask?”

That’s when I explained to her that there may be a link between the flu shot and her vasculitis. Whether the condition is reversible or not, I do not know. One thing I do know, however, is that a heavy metal analysis is in order. I’m curious to see what her mercury and aluminum levels are. My mother has set up an appointment with a colleague of mine who does this type of testing.

Up until now, no one took this link into consideration. In fact, one physician told my mother that the flu shot is completely safe and will not affect her condition whatsoever. Of course, saying anything other than that would violate the so-called “first, do no harm” oath, but it makes you wonder: If more people knew about the potential side-effects from taking a flu shot, would they actually go through with it? Would the benefit outweigh the risks? My mom doesn’t think so. Whether there’s a connection or not to her condition, she will not get a flu shot ever again.

The ugly part, vaccinations can do serious harm and can kill you. Don’t let the media convince you that vaccines have eradicated many diseases. That’s all smoke and mirrors! A classic example is polio. Polio has not been eradicated; it’s just been redefined! Better sanitation and personal hygiene, increased availability of unspoiled nutritious food, and less crowded living conditions are the main reasons why infectious diseases have declined during the last century (see Disease Trends for more information).

Whatever your stance is on vaccinations, I think most people would agree that we’re taking things too far these days. We’re vaccinating for everything, it seems! Get your facts first before you blindly follow the herd. That herd may not be on a safe path.

First of all, let’s get something straight, tanning won’t give you skin cancer, burning will!

If you don’t think sunlight is important, I’ve got some news for you: Sunlight is imperative! It’s a form of nutrition that promotes the production of one of the most potent anticancer agents available, vitamin D. Contrary to popular belief, you don’t get much vitamin D from food. You get it from light exposure.

What happens when there’s not much light during the dark days of winter? Well, most people develop a vitamin D deficiency, so supplementation is usually the answer and some authorities recommend mega doses. Guess what? You can’t overdose on vitamin D from too much light exposure (your body has feedback mechanisms to prevent this from happening), but you certainly can overdose from too much vitamin D supplementation, and it can cause more harm than good. Kidney stones are one example of what can happen if you supplement with too much vitamin D.

Don’t get me wrong, natural light is always best, but when there’s not much natural light present, artificial light can be beneficial.

3. Fitness and functional assessments are not necessary.

Many fitness professionals will run clients through a thorough assessment. The results are often compared to against norms so you can see where you stand against others.

Not everyone is “numbers-oriented” to begin with and forcing an assessment on a prospect can be quite disturbing to some. In fact, many gyms do this on purpose to show the potential client how out of shape they are and how much they need personal training. It’s a dirty little sales trick. I’ve found that most sedentary individuals really don’t care where they stand compared to others, they just want to get better themselves. Really, the whole practice of assessment leads to neuroticism – clients concentrate on the outcome rather than the process. Instead, fitness professionals should encourage clients to focus on self-improvement, or relative results, rather than how they stack up against the norms.

And if you think that screening a client will reduce their potential for injury, think again! Contrary to what you may have heard, screens cannot accurately predict the likelihood of injury, at least according to recent research.

Sure, taking a few body measurements initially to generate a baseline for future comparison is warranted, but going through a battery of tests is often unnecessary. Rather than a functional assessment, fitness professionals should conduct functional training and commence each movement at the appropriate level for that individual. In other words, assessments should occur during training when it counts.

For instance, consider a “functional” movement such as a step-up or a split squat. These movements can be used with clients at any level of training and previous testing is not required. The fitness professional should use their coaching skills to observe, accommodate, and correct the movements appropriately. Simple verbal cues may be enough for proper tracking of the knee or to emphasize a more upright posture. If form tends to break on a step-up, lower the step height, have the client stand beside the step rather than in front of it which in essence decreases the range of motion (ROM), and if necessary provide some limited support. If they’re unable to perform full ROM split squats, then start with a partial ROM and increase the range gradually over time, or elevate the front foot onto a step and decrease the step height over time. If balance is an issue with this exercise, again you can provide some limited support and wean them off over time.

You see where I’m going with this? You don’t need to assign a score to someone comparing them to a set of norms. It’s not necessary and may be counterproductive. Just find the right starting point and progress from there. I tell you, after 20 years in the business, I do less assessing and more guessing – not to be different, but to be efficient.

We’ve been told that vaccinations can keep you from getting sick, tanning can cause skin cancer, and you should always perform a thorough assessment before you start to exercise.