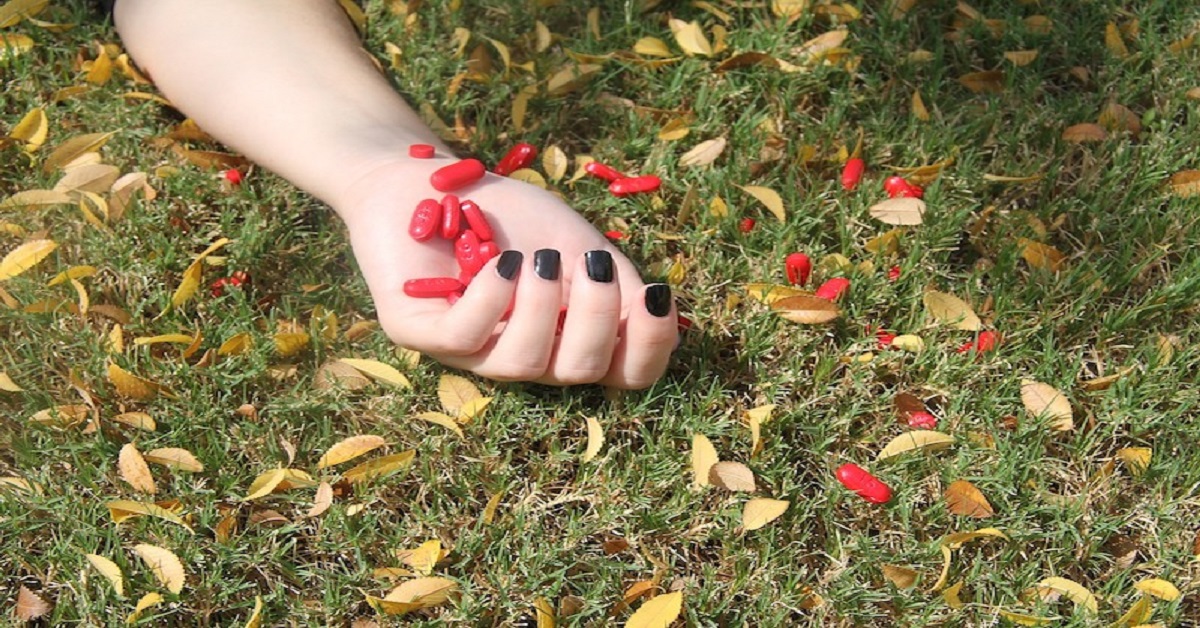 Calcium supplementation is one man’s cure and another man’s poison. Actually, it’s a cure for many men, but a poison for many women because men tend to accumulate iron, whereas women tend to release it (at least until they hit menopause).

The most absorbable form of iron (called heme iron) is found in red meat, and guys in the “iron game” usually eat a lot of red meat, which causes iron levels to go through the roof!

Women, on the other hand, typically have low iron levels especially if they menstruate. Blood loss is one of the best ways to lower iron levels. That’s why it’s recommended to give blood on a regular basis (known as a phlebotomy) if you experience iron overload.

According to Dr. Eric Lewis, author of Holistic Help for Hemochromatosis, calcium is the only nutrient that has been clinically shown to reduce the absorption of heme iron from food. “Plenty of nutrients help block non-heme iron,” states Lewis, “but calcium stands alone as the only tool to effectively block heme iron.”

What do many doctors recommend to their female patients to improve their bone health? You guessed it, calcium!

That was the case for a client of mine who just so happened to have low iron levels. As soon as she started taking calcium (as recommended by her doctor), her energy levels plummeted. She had low energy to begin with, but now it was worse.

She couldn’t figure it out until she went away on vacation and accidentally forgot to bring her calcium along on the trip. Her energy was through the roof! The second she returned home and resumed supplementing with calcium, her energy dropped again. She stopped taking calcium and has been full of energy ever since.