Cable Crossovers with a Twist 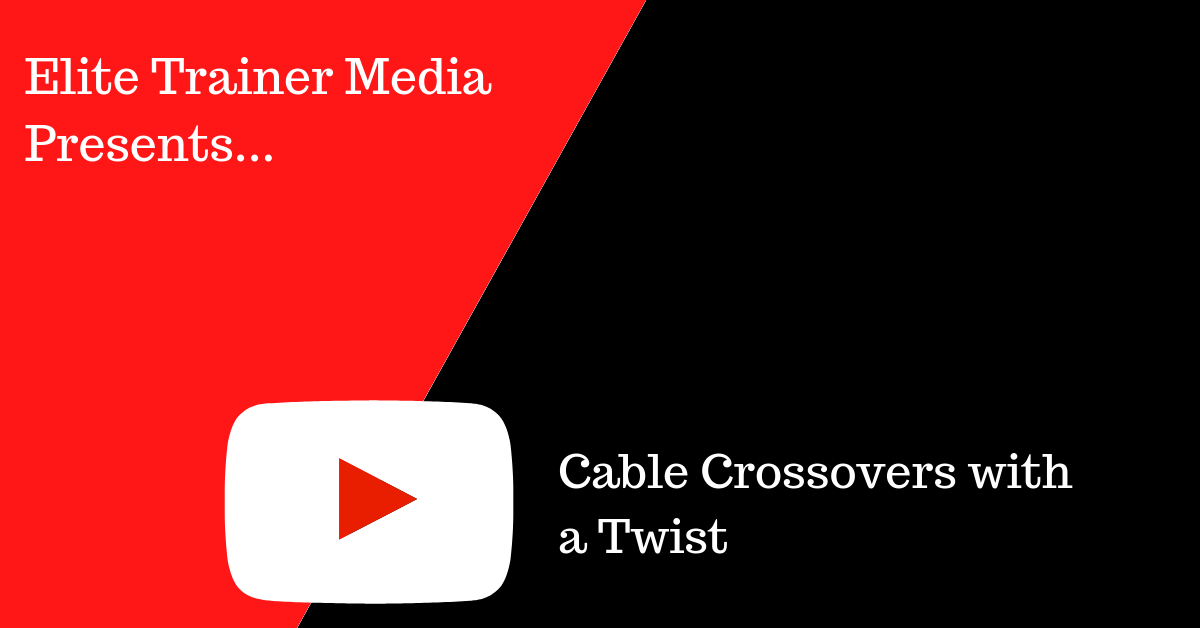 The pectoralis major muscle functions not only to flex and adduct the humerus, but also to rotate the humerus medially like during an arm wrestle. In fact, this muscle really comes into play during resisted internal rotation as Dr. John Basmajian noted in his classic text Muscles Alive. Try this cable crossover variation for a serious pec contraction. Instead of D-handles, use two independent rope attachments on a cable crossover unit. Grab on to them with a supinated (palms facing forward) grip, and then basically rotate your arms from a thumbs-up to a thumbs-down position as you bring your hands together. Don’t go too heavy!