Bodybuilding: Anti-Aging or Not? (Part 1) 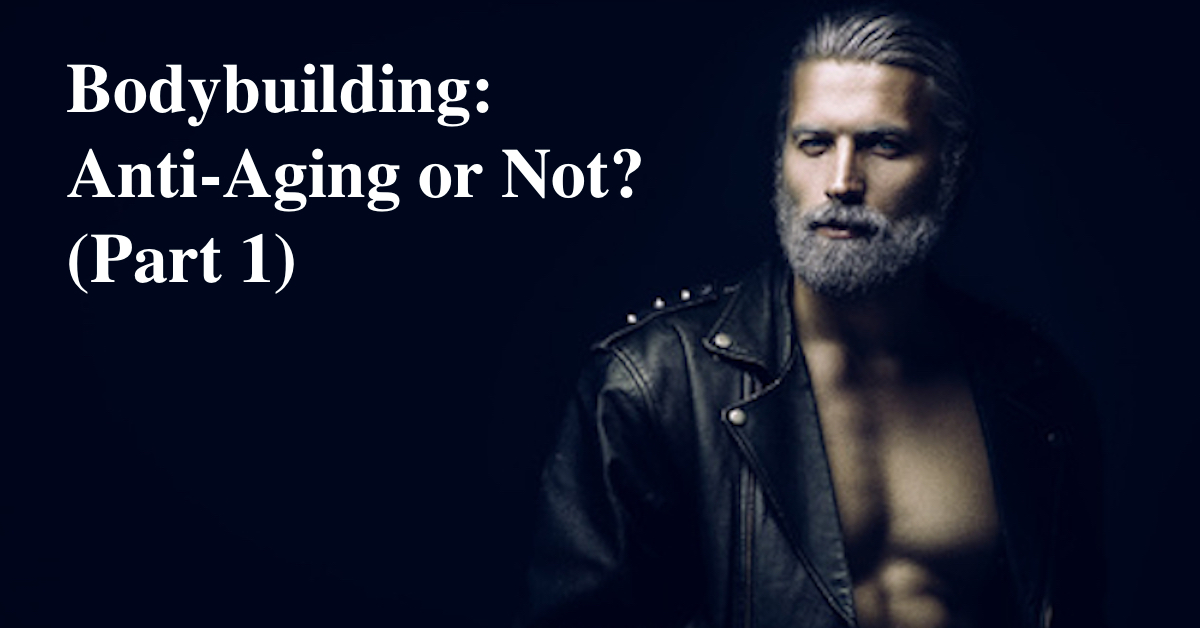 Muscle mass tends to decrease as you age beyond your twenties. You can counter the “wasting away” process though with bodybuilding. It’s one of the best “anti-aging” remedies available to everyone, male or female. However, taken to the extreme, bodybuilding can accelerate the aging process and may even lead to an early death.

When I posted the video “Models Are Fat!” a few years ago, I knew it would be controversial, but the controversy had nothing to do with models. The line “too much fat or fat-free mass can be detrimental” was not taken lightly, so to speak. Apparently, most hardcore lifters cherish muscle and lots of it. In their minds, there’s nothing wrong with being as BIG as humanely possible.

Well, being muscular is not a problem. A “heavily-muscled” physique, however, may cause a problem. There’s an optimal amount of hypertrophy that should be acquired for any endeavor and too much mass, whether it’s coming from fat or muscle, can indeed be detrimental. It places a great strain on the body and can decrease longevity, particularly if a genetic predisposition to cardiovascular disease exists.

Here’s a great quote taken from the 1950 book Muscle Moulding by Harry B. Paschall:

Every pound of flesh you put on means the addition of hundreds or thousands of tiny capillaries to carry blood to nourish this flesh, and thus gives the heart and lungs and stomach and liver and kidneys more work to do. Get too fat and any insurance company can prove to you that you are sacrificing a good many years of normal life. Muscular ‘lumps’ of the showcase type may be just as fatal as fat.

The amount of muscle mass that’s “safe” will vary among individuals and I believe that most recognize by instinct once they’ve crossed that threshold. The body and its systems are “weighed down” beyond a certain point.

A “heavily-muscled” individual who’s under 6 feet in height and weighs close to 300 pounds (or more) may be at risk if they carry that weight too long. Drugs will only compound the issue and if a genetic predisposition to heart disease exists, they may be a walking time-bomb! This could explain why the strength world has lost many athletes before their time.

If that doesn’t convince you to ease up a bit in the size department, there’s evidence that too much mass may even lower muscle quality.

Don’t let that scare you from building muscle though, just don’t try to build too much of it for too long. Bodybuilding done right is one of the best ways to combat aging. Tomorrow you’ll get an idea at just how powerful bodybuilding can be at turning back the years. I think you’ll find it quite inspirational.