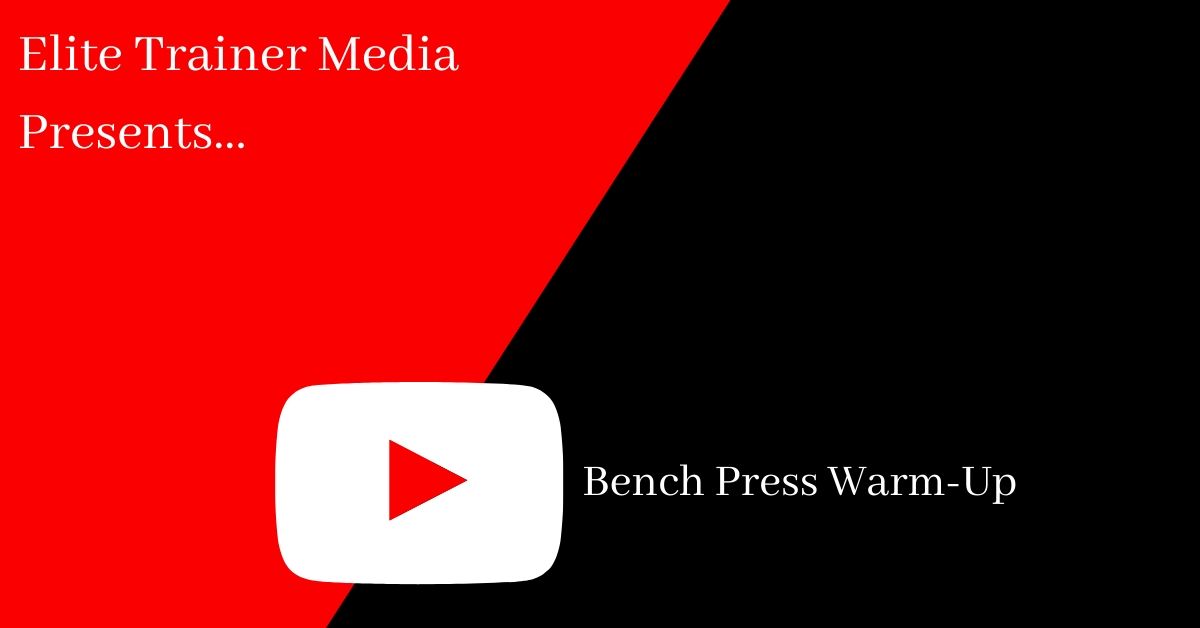 As mentioned in my Warm-Up to Strength Training DVD, plyometrics conducted prior to weight training can boost an athlete’s performance if done properly. Many successful strength coaches know it works and science agrees. Check out this study:

Purpose: The purpose of this investigation was to determine whether the performance of explosive-force movements before bench-press exercise would improve 1-repetition-maximum (1RM) strength.

Methods: Twelve male college athletes participated in 3 testing sessions separated by at least 5 days of rest. During each testing session, the 1RM was assessed on the bench-press exercise. After a general warm-up, subjects performed a specific warm-up that consisted of submaximal sets with increasing loads on the bench-press exercise before attempting a 1RM lift. During the first testing trial, subjects performed a series of 1RM attempts with increasing loads until their 1RM was determined. During the second and third testing trials, subjects performed in a counterbalanced randomized order either 2 plyometric push-ups or 2 medicine-ball (3 to 5 kg) chest passes 30 seconds before each 1RM attempt.

Plyometrics can be very useful during a warm-up, but don’t go overboard. They place a tremendous amount of stress on the nervous system. If you do too much prior to training, it will kill performance. Then again, if you do just the right amount, it can potentiate your strength!